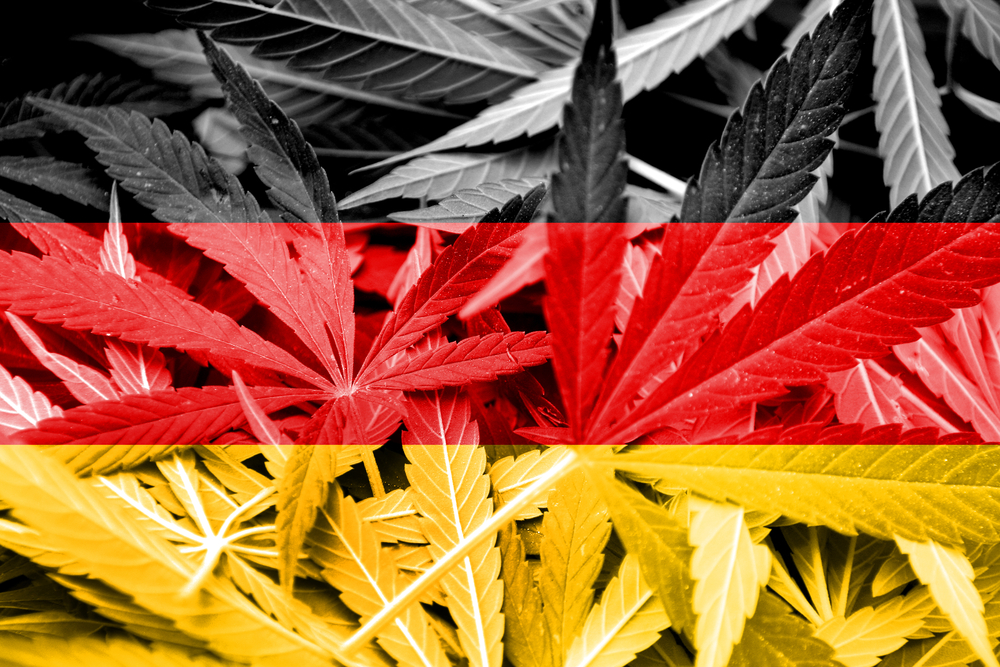 Aurora Cannabis (TSX: ACB), a Vancouver-based cannabis producer and a leader in global distribution, sent is first shipment of cannabis to Germany on September 18, 2018, marking a critical step in its global expansion plans. The shipment of 50kg of dried cannabis will be received by Pedanios, Germany’s leading distributor of medical cannabis, based in Berlin, that Aurora now owns 100%.

Pedanios will distribute the cannabis to 1500 pharmacies throughout Germany, which has a population twice the size of Canada. Regular shipments are scheduled.

Aurora purchased Pedanios to first gain a gateway into Germany, the world’s largest fully-legal medical cannabis market, and then to move into the entire EU market, with several hundred million people. Germany’s medical cannabis market can only be serviced through four international producers, three of which have distributed product through Pedanios.