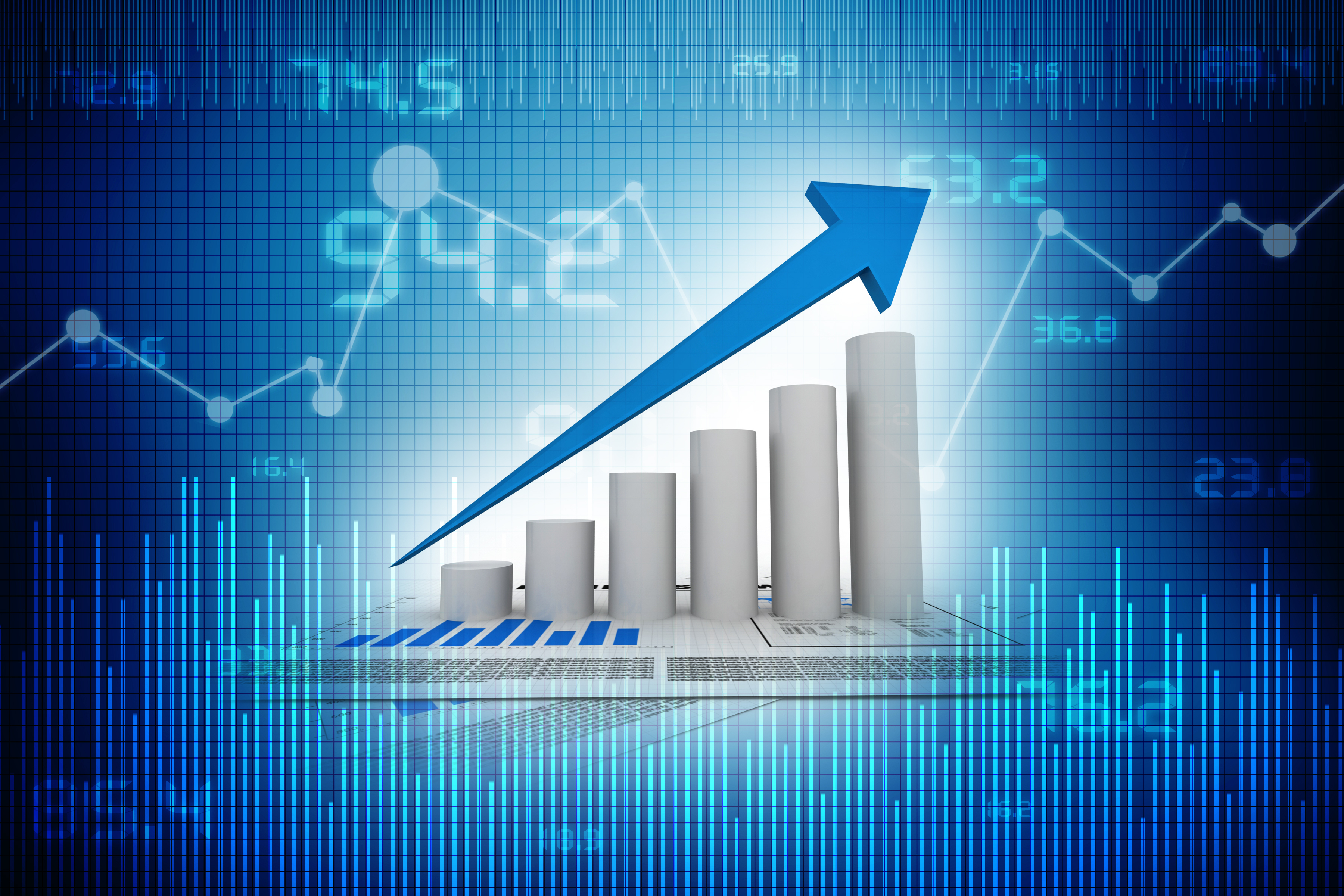 Aurora Cannabis (TSX: ACB) (OTCQX: ACBFF) announced financial results for the quarter and year ending June 30, 2017. The company reported 4Q revenue of $5.9 million, up 387% versus same quarter a year ago, and up 14.7% versus 3Q results. Average price per gram increased 12% from the previous quarter to $7.45.

Gross profit before expenses for the year was $16 million versus $2.2 million the year before. Expenses were $27.2 million versus $6.8 million for the previous year, reflecting a year of high growth centered expenditures.  Loss from operations was $11.2 million. After accounting for $6 million in financing costs, the overall loss for the year was $17.3 million before income tax adjustments.

Aurora reported accomplishments for the year, including: