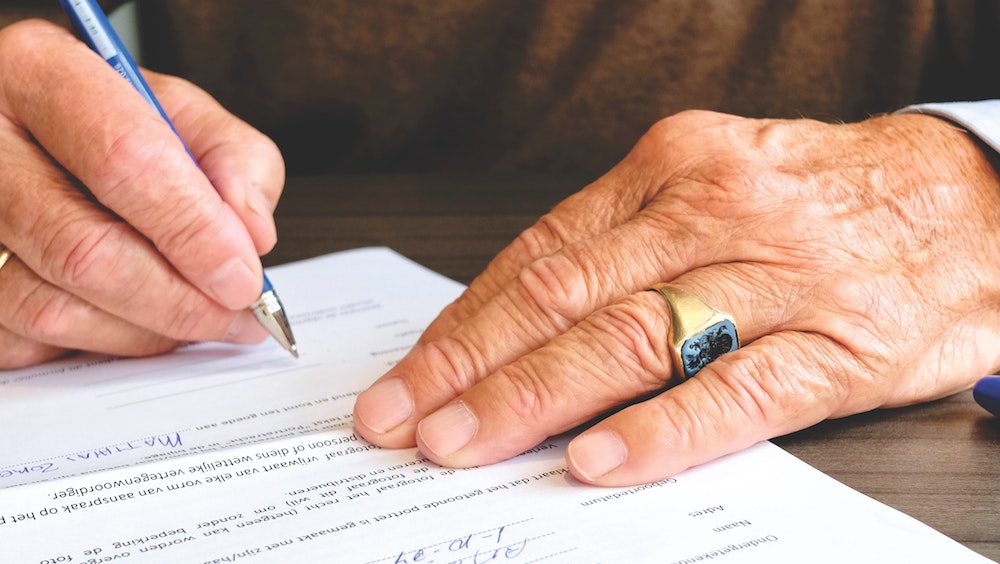 The company’s subsidiary, MedReleaf Corp., received a separate license for production of cannabis oils. MedReleaf’s cultivation yield is a maximum of 28,000 kg per year. Additionally, the company’s Bradford location contains a CO2 extractor that can perform oil extractions on high-volumes of cannabis at a time.