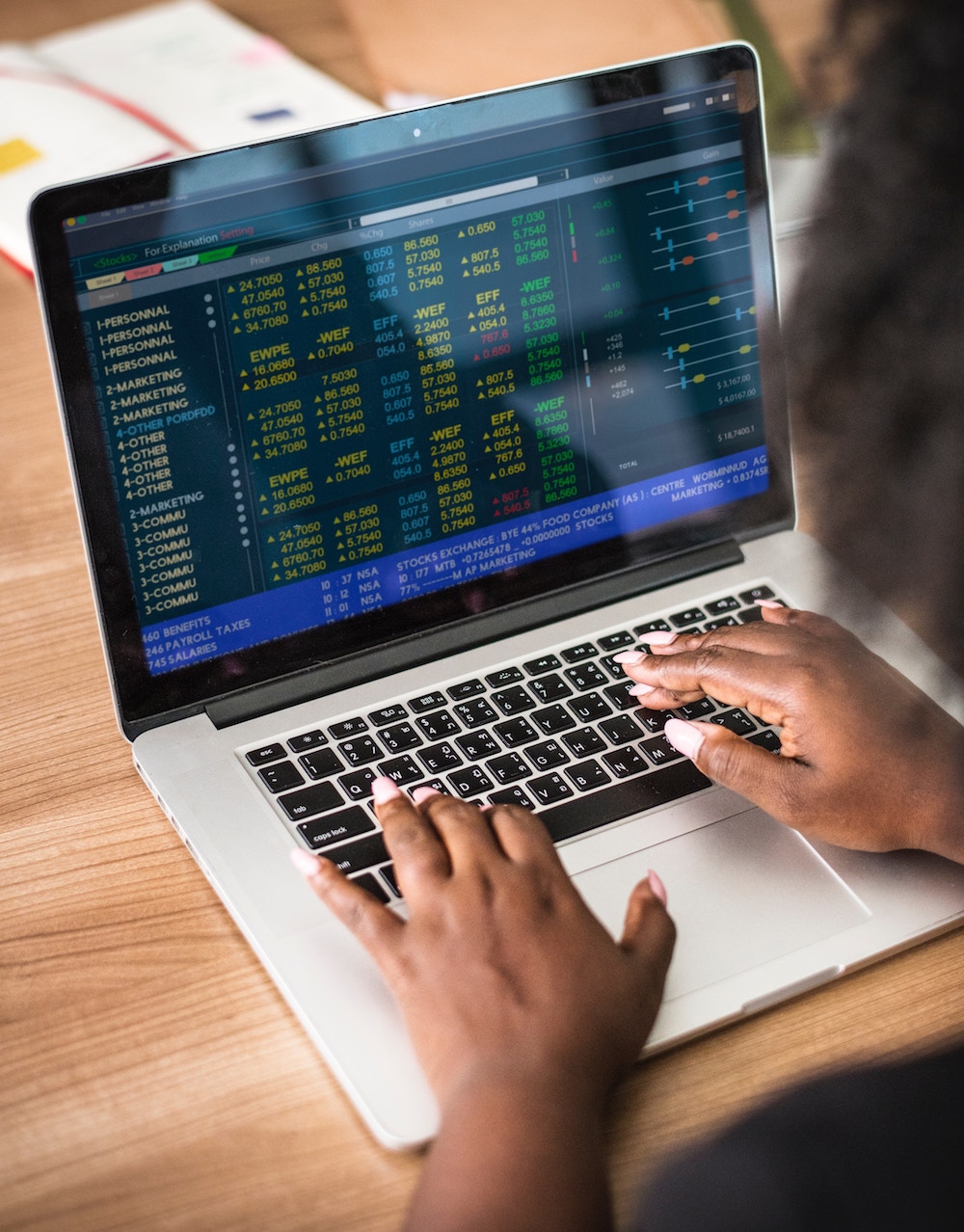 Aurora Cannabis Inc. (TSX: ACB) announced on May 10th that previously set escrow conditions were met and the release of funding has been triggered. The released funding is $34.6 million that went to Alcanna Inc. (TSX: CLIQ) in exchange for the conversion of 2,300,000 subscription receipts into 2,300,000 common CLIQ shares. Aurora Cannabis now has an aggregated 9,200,000 million common shares of Alcanna stock and owns 25% of Alcanna.

Alcanna intends to use the $34.6 million in funding from Aurora to create and launch brick-and-mortar retail locations for legal cannabis sales. They plan to launch an initial 50 cannabis retailers in Canada with the conversion of old stores and the building of new ones.

Aurora Cannabis still retains the right to increase the ownership of Alcanna to up to 40% ownership until August 14th, 2019.

ACB stock has increased by 1.25% on May 11th with approximately two hours of market trading hours left.