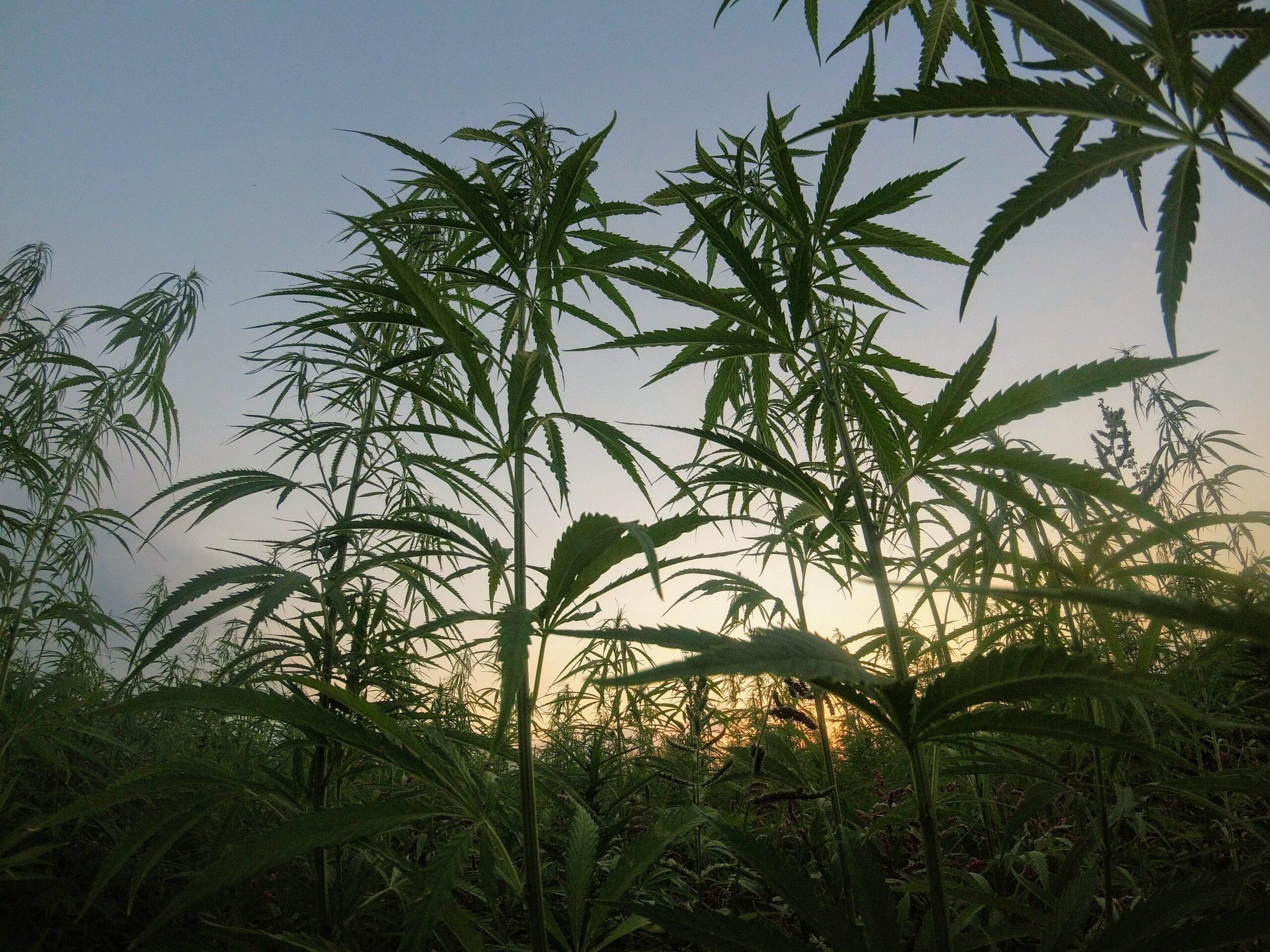 The largest medicinal cannabis corporation in revenues and size of production in Canada now has a publicly known plan to create a similar, ‘significant’ presence in the U.S. market. Aurora Cannabis Inc.’s Australis Capital and strategic partners have been tasked with the role of intermediary between global companies and Aurora Cannabis. The most noteworthy strategic partner for Aurora Cannabis is Nelson Peltz. Peltz is the former CEO of Triarc Companies. Triarc has a history of high value acquisitions like Arby’s and Snapple.

Cam Battley, Chief Corporate Officer of Aurora Cannabis, stated: ““What I do expect is within a very short period of time we’ll be entering into the U.S. with another point of entry, and a significant one. We’re learning what the strengths and weaknesses are of (multistate operators) and other business models, so we are definitely laser-focused, short term, on CBD derived from hemp, because that can be done now. It’s fully permissible now.”

Aurora Cannabis announced other updates to the company’s core operations such as its first outdoor crop of cannabis in Canada. As of right now, the cannabis harvested from the outdoor Canadian field will not get sold within routine commercial cannabis. The outdoor cannabis will instead be used to conduct research in techniques of cultivation.

“We know we’re going to use outdoor grow as a piece of the puzzle in multiple parts of the world,” said Battley.

“EU-GMP is becoming an international standard, rightly, not just in the European Union, but elsewhere in the world. That’s good for us as an industry. It’s good for us to have tight regulation. Regulation is a good thing. We should embrace it,” said Battley.