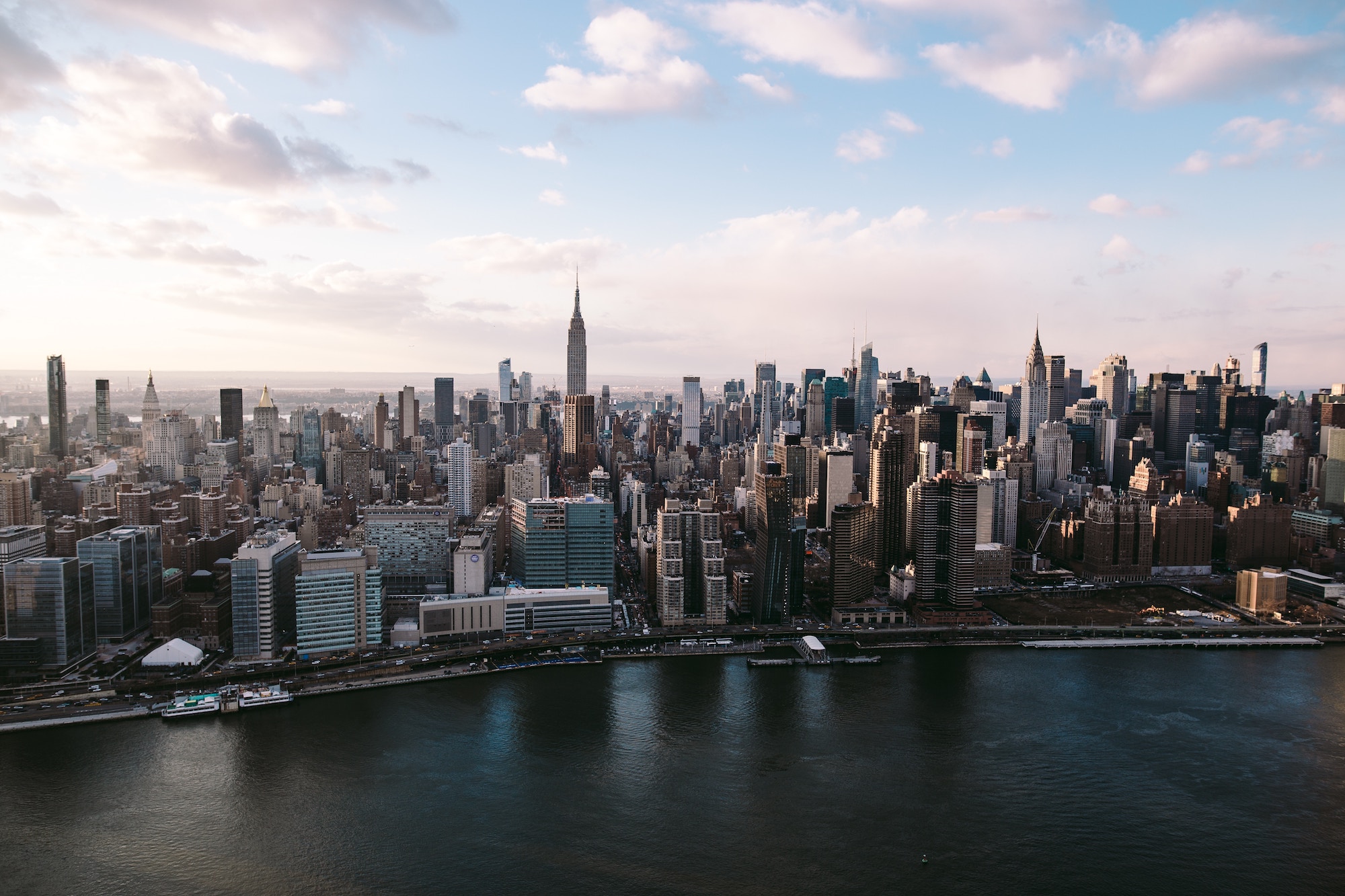 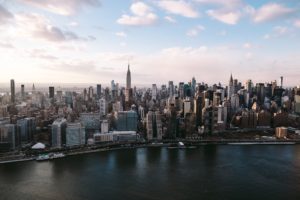 In the past month, Aurora Cannabis (OTC: ACBFF) has pumped out a continuous wave of aggressive expansion news, sending the stock to twice its level from late December.

It now trades near 270 times sales and 22 times book value. At last reckoning, its revenue was $18 million in the previous 12 months.

In late December, Aurora Cannabis stock traded at CAD $5.65. Over 30 days, the company has pumped out 21 press releases announcing a breathtaking array of expansionary moves. It has pursued a hostile takeover of CanniMed Technologies, raised $200 million in bought deal financing, invested in a leading global online cannabis delivery supplier, locked in a substantial cannabis supply agreement, expanded distribution in Denmark and Europe, landed a significant sales deal in Italy, and continuously excited investors, pushing the stock to nearly twice its previous level.

–  An aggressive and nearly successful effort to takeover CanniMed Technologies against CanniMed’s will, purchasing over 650,000 shares between December 29 and January 4, followed by an announcement on January 12 that it had a lockup agreement with 38% of CanniMed shareholders. Yesterday CanniMed canceled a shareholder meeting to rethink its opposition to the almost inevitable takeover.

–  Expanded European presence with a joint venture in Denmark

–  Signed supply agreement with The Green Organic Dutchman on January 5

–  Completed an investment in Micron Waste on January 15

–  Won a medical cannabis supply agreement with Italy on January 18

Through these efforts, and the promise of more to come, Aurora appears committed to becoming one of the biggest, most diversified and vertically integrated cannabis producers in the world. The company is headquartered in Vancouver.