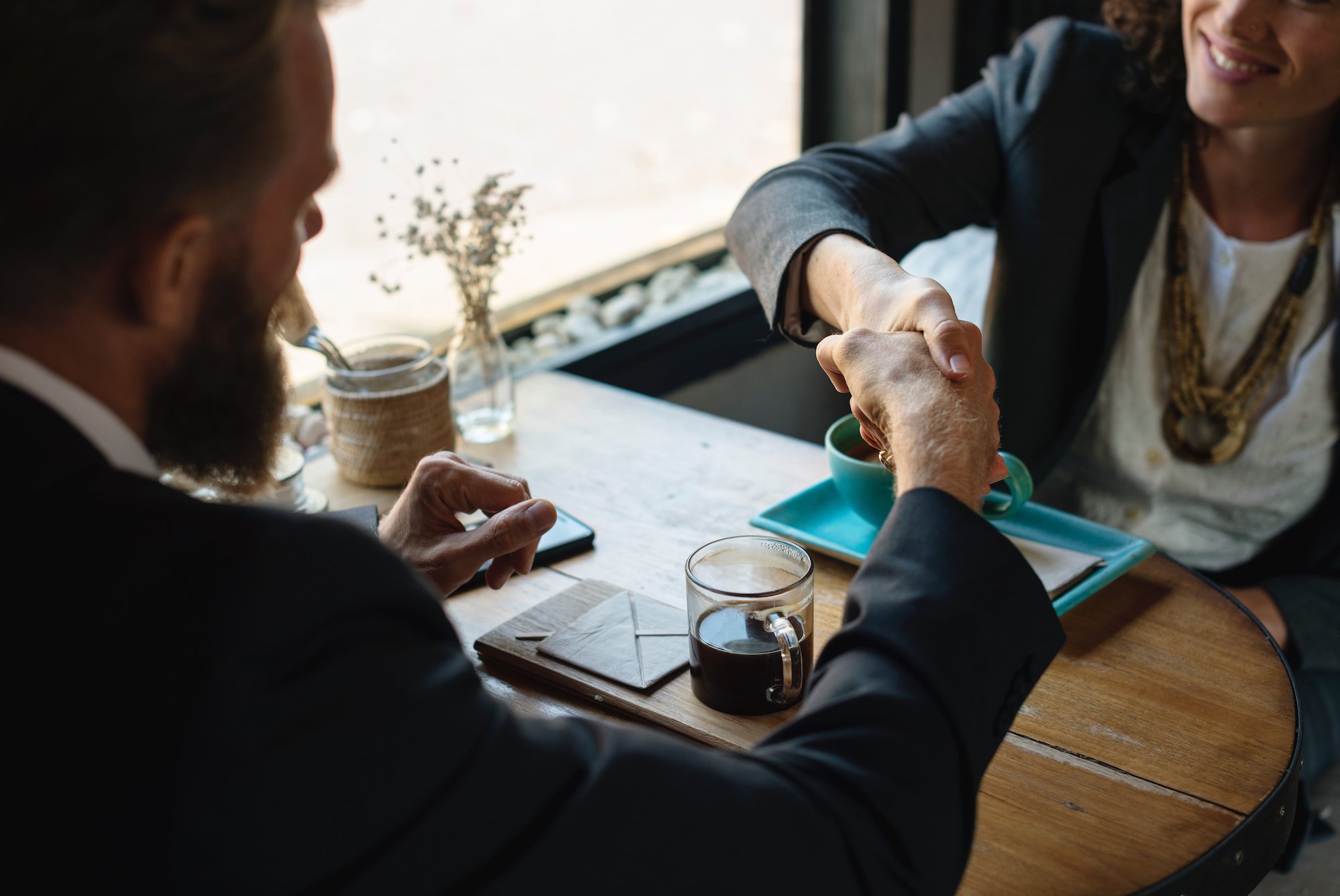 If finalized, Aurora will acquire a 17.62% interest on a non-diluted basis, buying 33.3 million units of TGOD, priced at $1.65 per unit, for $55 million. Upon TGOD achieving certain milestones, Aurora will have the option to increase its ownership to 51%.

Aurora will have the right to buy up to 20% of TGOD’s annual production of organic cannabis from TGOD’s Ancaster and Valleyfield facilities. Aurora expects this to exceed 20,000 kg per year once TGOD`s Valleyfield and Ancaster facilities are at full capacity.

Under the agreement, TGOD will construct a large high-tech greenhouse in Quebec, where TGOD owns a 75-acre property. The facility will have the latest greenhouse technology and some of the lowest cost power in Canada at under $0.04 per kWh, making TGOD one of the lowest-cost cannabis producers in Ontario and beyond.

Management anticipates completion of the Valleyfield facility by the fourth calendar quarter of 2018. The facility will have a production capacity of 14,000 kg per year.

Rob Anderson, TGOD CEO, added, ” Based on this…we will have raised approximately $160 million. Consequently, our 102,000 kg per year Valleyfield facility is now fully funded, positioning us well for our planned March 2018 IPO.”