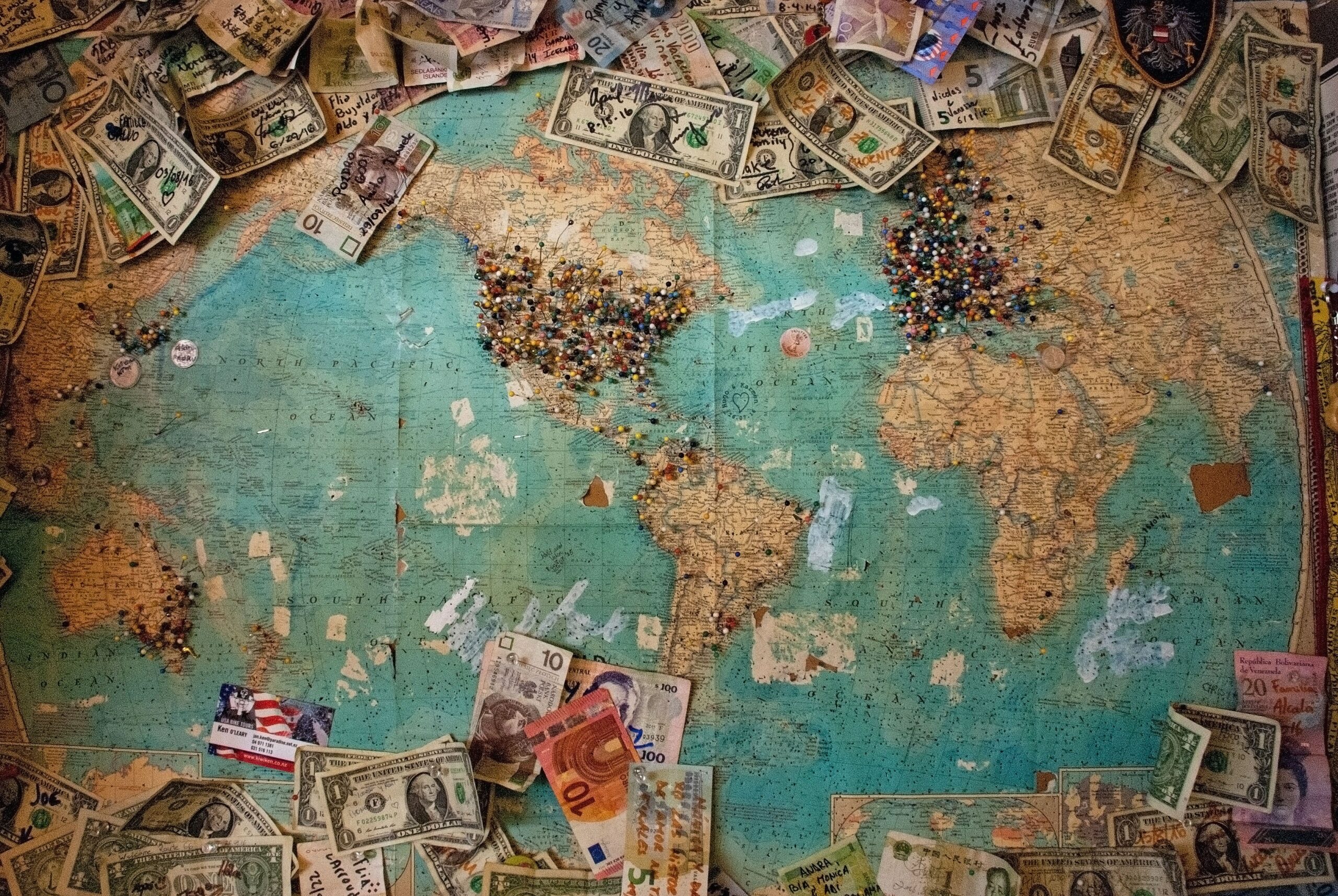 Aurora Cannabis announced today, in tandem with Cronos Group, that it has successfully acquired all of the privately held shares of Whistler Medical.

The company intends to leverage its proven track record with EU GMP compliance to quickly acquire certification with Whistler Medical’s newly licensed Pemberton, British Columbia facility. Whistler Medical’s second facility, fittingly located in Whistler, British Columbia, has a combined full production capacity output with the Pemberton facility of more than 11,000lbs of dried cannabis flower per year. Total production capacity of more than 33,000lbs per year from both facilities can be reached with expansions at the Pemberton facility.

Cronos Group received today an approximate $18.46 million in Aurora Cannabis stock and will receive an additional allotment of about $5.7 million in stock after it accomplishes specific milestones.