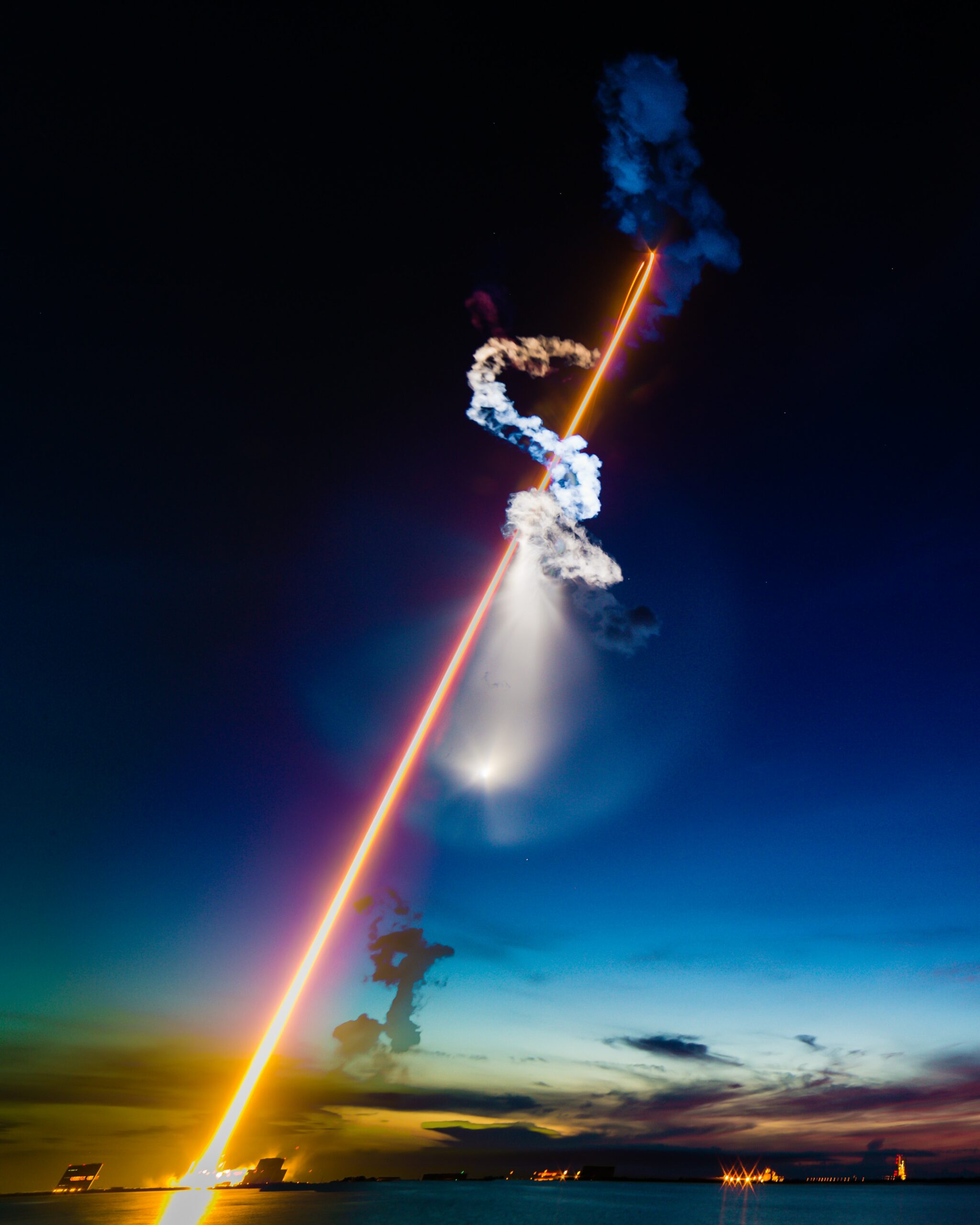 Canada’s Supreme Court decision in 2001 which forced the hands of legislators to create a way for legal medicinal cannabis is considered by Cam Battley, Chief Corporate Officer of Aurora Cannabis Inc. (NYSE: ACB), to be a “happy accident” as it placed Canada at the forefront of global leadership in the cannabis sector. This first decision by the Supreme Court in Canada would eventually lead to the country’s historic decision in October of 2018 to fully legalize recreational and medicinal cannabis. These jumps in legalization advancements have positioned Canada, and especially Aurora Cannabis, to greatly benefit from the fact that the United States has taken a much more leisurely pace when it comes to the end of prohibition of cannabis.

“This has given us a unique historical opportunity where the U.S. is not the leader,” said Battley.

In the past, the advantage of ability to rapidly scale up global expansion after a national-level expansion was successfully been completed, has gone to the United States time and time again. But, not this time. It also isn’t like the U.S. doesn’t help at all with Aurora Cannabis and the other cannabis producers that reside within Canada.

The end of cannabis prohibition on a federal level within the U.S. was a promise that seemed empty before the year 1996. In 1996, California passed a medical cannabis law that set in motion the ability of American voters to end the prohibition of cannabis on a state level. Now, after more than a dozen years, dozens of states have either a combination of a medicinal and recreational cannabis program or one out of the two. This state-by-state legalization process has given Americans, Canadian businesses, and more, a way to now firmly believe that the legalization of cannabis on a federal level in the U.S. is actually on the horizon.

Aurora Cannabis has been able to position itself “leagues ahead” of the absent U.S. competition and is able to gain considerable capital on North American Stock Exchanges, perform expansion on a national and global scale, and has now found what Cam Battley considers to be a “receptive audience” of regulators or officials who will loosen up on the restrictive laws for promotional advertising of cannabis brands in Canada. Battley intends to reach Canadian cannabis users to establish a safe, reliable, and trustworthy brand that can continue to grow in the hearts and minds of cannabis enthusiasts across Canada.

“In terms of scale, in terms of production, in terms of revenues, in terms of innovation, we are leagues ahead of anybody currently in the United States. There are some great companies doing some amazing things in the U.S., but once constraints are lifted, and the NYSE allows both U.S. companies to list there, and allows Canadian companies to operate in the U.S. and touch the plant, we are going to be there in a very, very big way,” stated Battley.

The author for this article does have a current position in Aurora Cannabis stock.