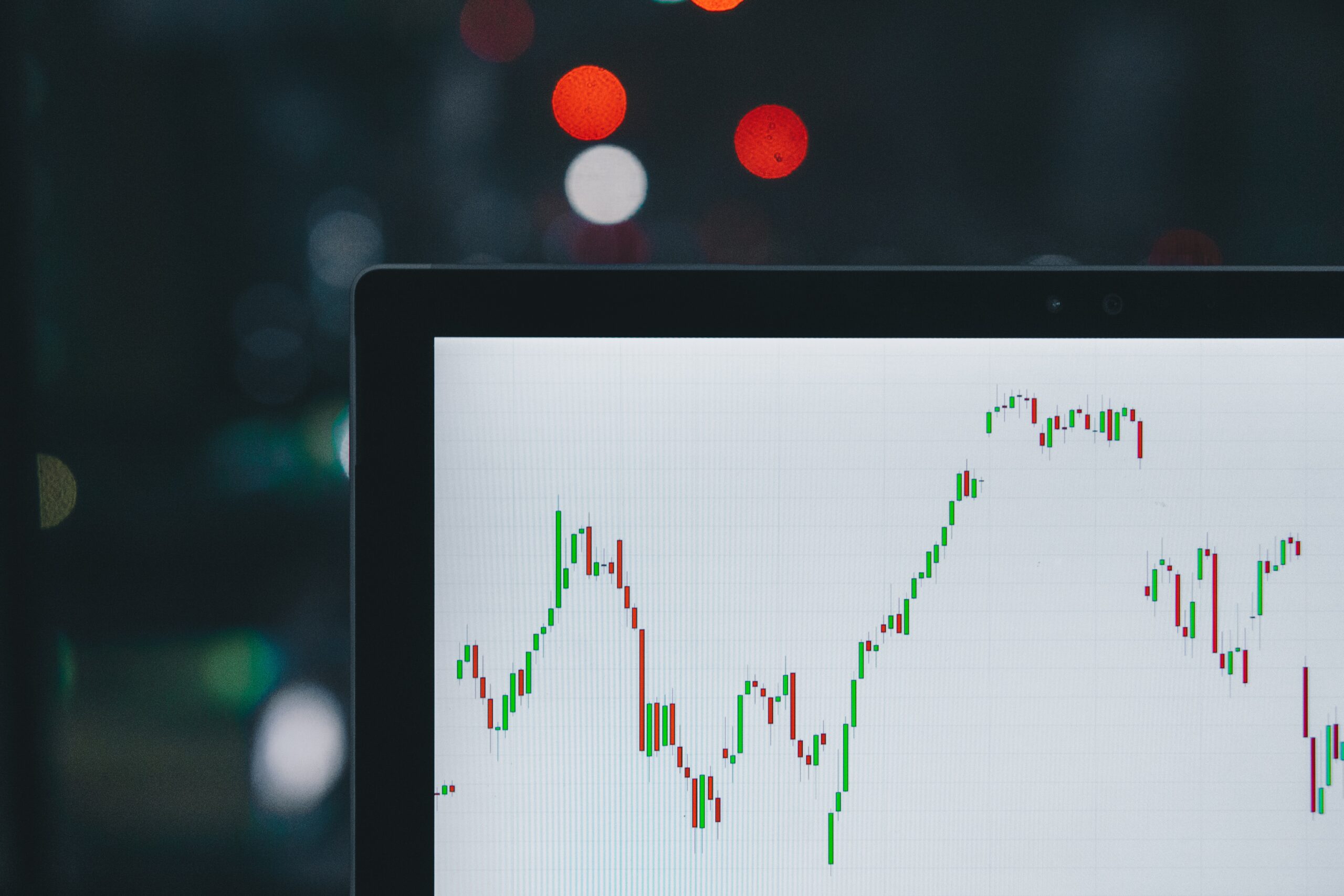 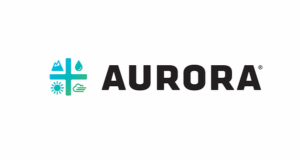 Aurora Cannabis Inc. was recently downgraded to a “sell” rating by analyst Andrew Carter at Stifle Nicolaus. Shareholders of Aurora Cannabis haven’t fared too well after the recently distributed 4th quarter results and it hasn’t gotten easier with Carter’s downgrade. However, there’s a potential of a future opportunity that remains on the horizon for Aurora Cannabis and its investors. There are two factors that Aurora Cannabis is knocked on in terms of potential: Cannabidiol (CBD) market coverage and a partnership with an established, mainstream corporation.

The company’s strategies are mainly, and rightly so, held very close to the vest. In an earnings conference call earlier this year, the CEO of Aurora Cannabis, Terry Booth, voiced his concerns against revealing a strategy before it is confirmed and materialized. There are several reasons why Booth and company would go a more secretive route, primarily as safeguards against competition and the risk of an empty promise to shareholders if nothing were to materialize. Materialization is seemingly around the corner with Aurora Cannabis’ plans in the United States and its CBD strategy.

Michael Singer, Executive Chairman at Aurora Cannabis, stated: “We expect to have a significant footprint in the US in the coming quarters.”

Earlier this year the company forged a CBD relationship, albeit a non-product focused one, with the Ultimate Fighting Championship (UFC). The relationship with the UFC targets research on the efficacy of CBD to alleviate pain and enhance recovery of athletes. The company intends to release CBD products with hemp-derived CBD from US sources after it receives clear scientific data from the partnership to back its CBD products.

Lastly, investors and analysts are focused on if the company can nab a strategic partnership of its own with a big corporation. Even though Aurora’s research partnership with the UFC is a big one, it doesn’t confirm if the UFC will endorse Aurora’s future CBD products for its athletes after the research has concluded. Billionaire Nelson Peltz was added to the Aurora Cannabis team of strategic advisers to form an exclusive partnership deal with a large company and at the time was touted himself to be “one of the largest endorsements of the nascent cannabis industry”. Peltz is CEO of Trian Partners, a company he founded, and forged partnerships with several consumer goods companies like PepsiCO, Dr Pepper Snapple, Kraft Foods, Heinz, and more.

“We see a number of potential of growth areas, certainly consumer packaged goods. The beverage industry, cosmetics, wellness; we see pharmaceuticals now starting to show interest in our space. There are a number of what we call market segments that we expect to operate in with one or many of these potential partners,” said Singer.