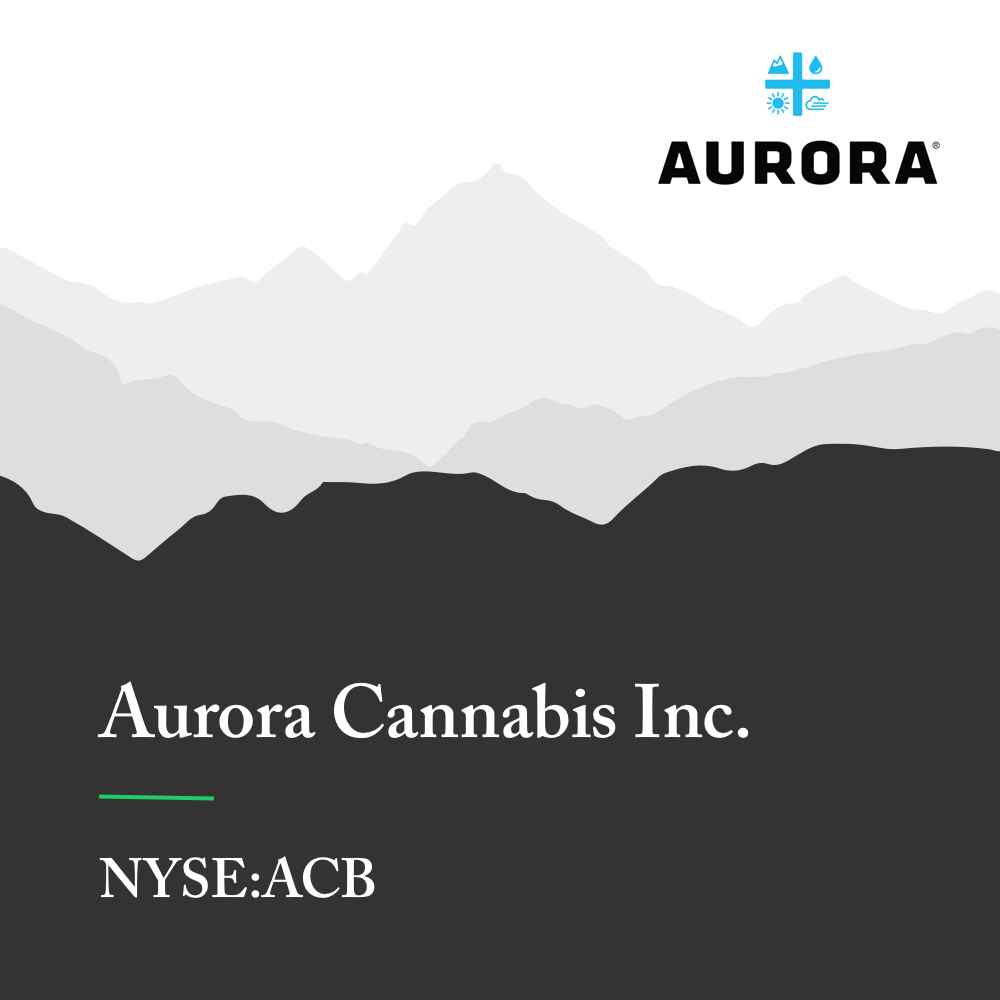 Aurora Cannabis Inc. (NYSE: ACB) announced today that it has successfully completed its first export of cannabis oil to the United Kingdom.

The company received its first approval from regulatory authorities to export medical cannabis to the United Kingdom after the country shifted to a new policy on medical cannabis that went into effect on November 1st of 2018.

With the new legislation in the UK, doctors are now legally able to prescribe medical cannabis to patients that are deemed eligible and likely to gain relief or benefit from the prescribed medical cannabis product or products.

Neil Belot, Chief Global Business Development Officer of Aurora Cannabis, stated: “Being one of the first Canadian companies to commercially supply cannabis-based medicines into the UK under the new legal framework reflects Aurora’s ability to do business in international markets that have complex and evolving regulatory systems.”

Mr. Belot also added that the company will grow its international footprint and mentioned that the recent addition of the UK is home to an approximate population of 66 million individuals