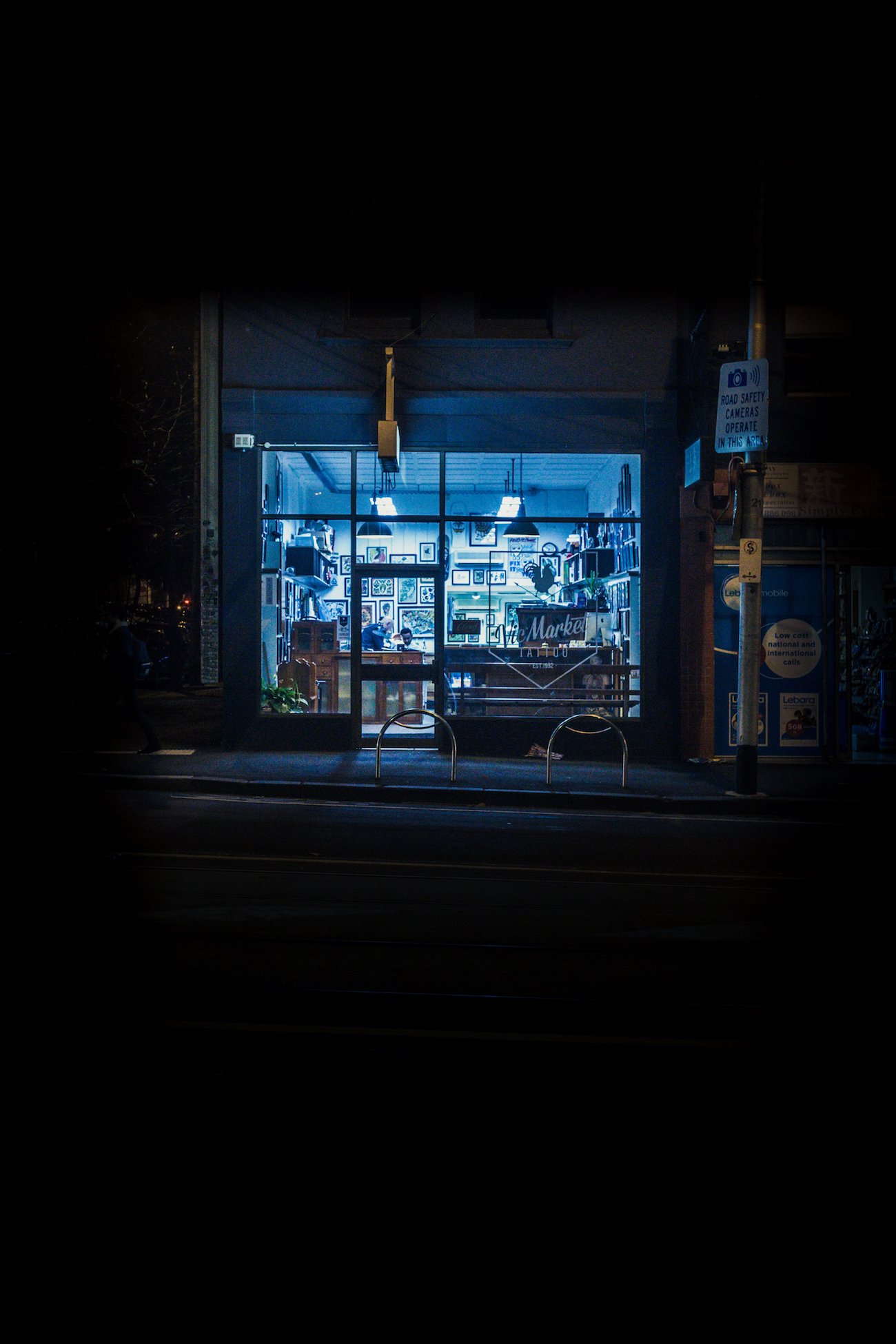 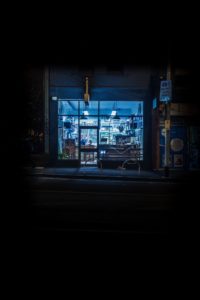 Alberta-based Aurora Cannabis Inc. (TSX:ACB) has agreed to buy 19.9% of Alberta-based Liquor Stores N.A. Ltd. (TSX:LIQ) for $103.5 million in order to establish a retail cannabis distribution network in Western Canada. The agreement allows Aurora to buy up to 40% of Liquor Stores.

Aurora is vying to become one of the largest suppliers of medical cannabis in Canada and globally, once it’s purchased capacity is fully producing in the coming years. At the moment, Canopy Growth is the largest cannabis producer in terms of active production.

The deal will be handled as a non-brokered private placement. Aurora will subscribe for 6.9 million common shares of Liquor Stores at a price of $15.00 per share, a 24% premium to the recent market price. The initial investment will not require approval of Liquor Stores’ shareholders and is expected to close on February 14, 2018.

In addition, Aurora will subscribe for 2.3 million subscription receipts of Liquor Stores at a price of $15.00, totaling $34.5 million. Upon approval by Liquor Stores’ shareholders, the proceeds will be released to Liquor Stores, and Aurora’s ownership will increase to 25% on a non-diluted basis.

Liquor Stores will also issue to Aurora two classes of Share purchase warrants:
(a) 10 million “sunshine” warrants at an exercise price of $15.75 per share to allow Aurora to increase its equity interest in Liquor Stores to 40% on a fully diluted basis; and,

(b) up to 1.75 million “pro rata” warrants exercisable by Aurora at $15.00 upon any conversion of the outstanding 4.70% convertible unsecured subordinated debentures of Liquor Stores, to allow Aurora to maintain its pro rata equity interest in Liquor Stores.

The deal allows Aurora to have appoint 1 Director on the board of directors of Liquor Stores, and potentially another in the future if its stake increases.