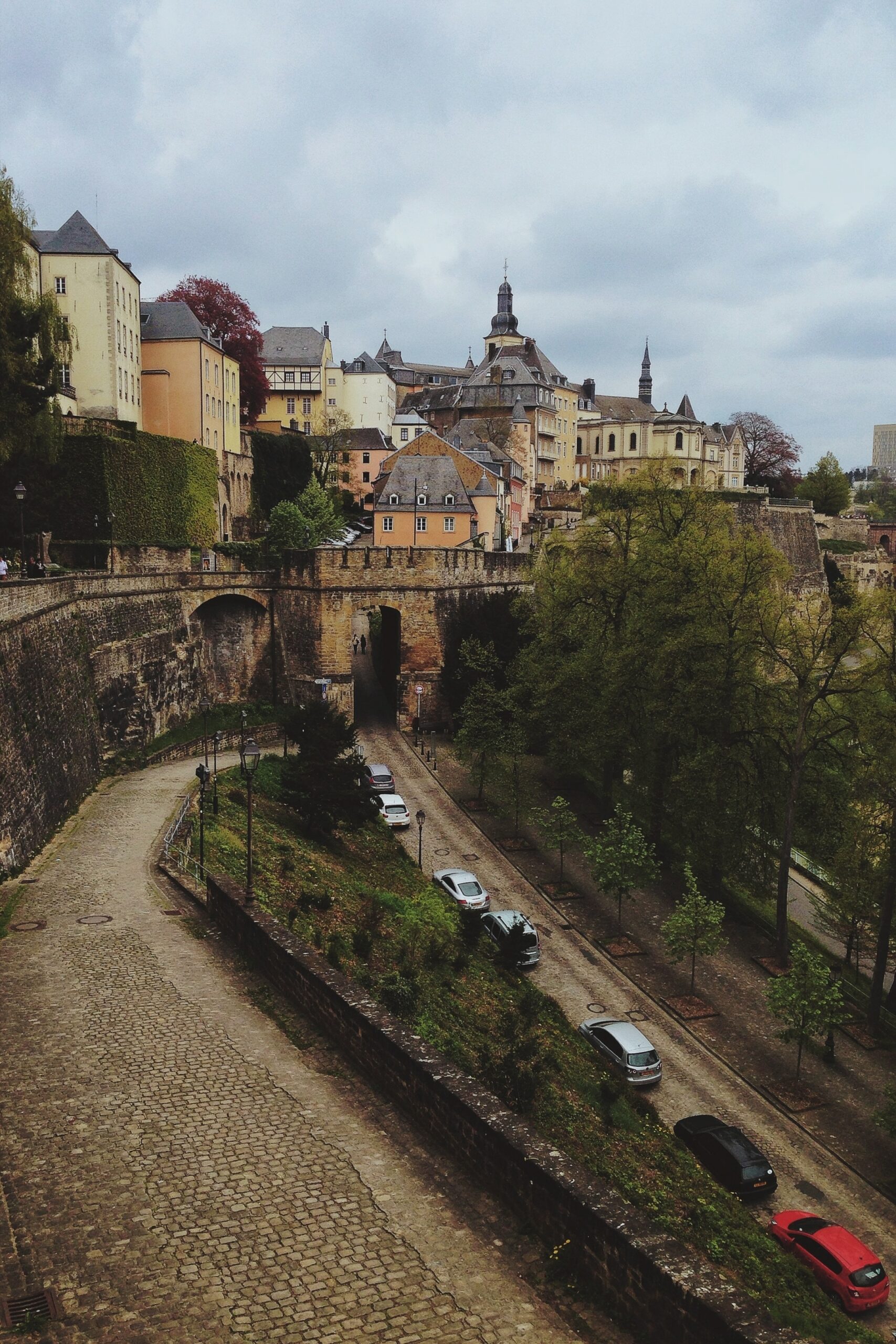 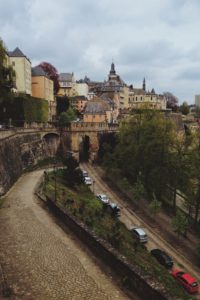 Inc. (NYSE: ACB) announced on December 6th that the company, through its subsidiary Aurora Europe GmbH, has been selected to supply the country of Luxembourg with an initial 20kg shipment of medical cannabis to Division de la Pharmacie et des Medicaments. The company was specifically selected to supply the country by the Luxembourg Health Ministry and was issued all of the necessary import and export licenses.