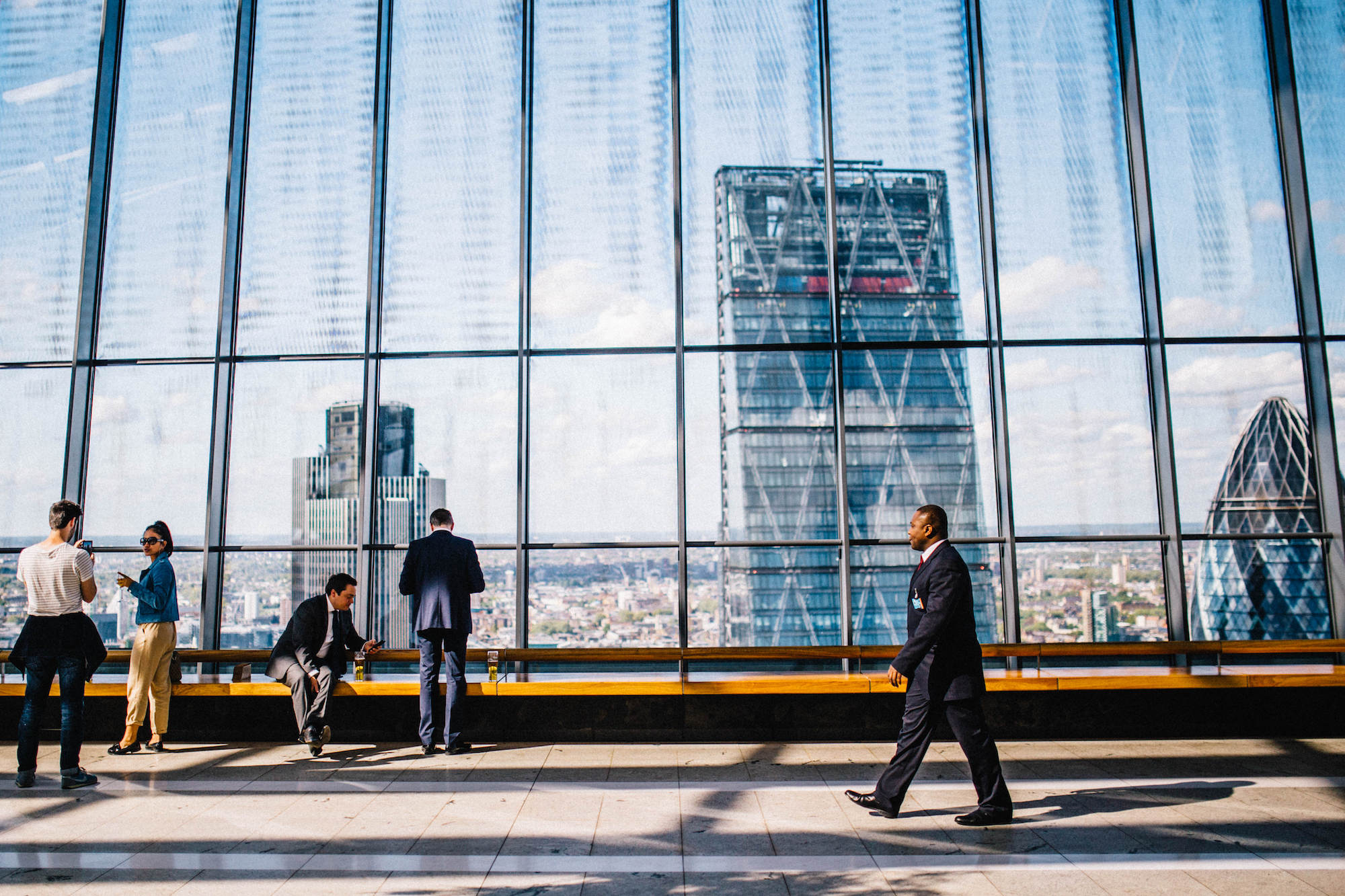 Aurora has $320 million in cash as of December 31, 2017. Its liquid assets also include marketable security investments currently valued at $179.2 million in Radient Technologies (TSXV: RTI), Hempco Food and Fiber (TSXV: HEMP) and Cann Group of Australia (ASX: CAN). These assets can obviously go up or down in value.

Aurora will use its cash to accelerate its domestic and international expansion strategy.

In November, Aurora revenues hit $3.1 million, based on sales of 354,000 grams or gram equivalents in Canada—and through its wholly-owned German subsidiary Pedanios. Pedanios is the leading distributor of medical cannabis in the European Union, supplying a network of pharmacies that has grown from 750 in May, 2017, to over 2,000 today.

Aurora currently produces cannabis at a 55,200 sq ft facility in Mountain View County, Alberta, known as “Aurora Mountain”. It has three other production facilities spread across Canada at various stages of development. Combined, its facilities will total nearly 1 million sq ft of cultivation, or 23 acres.

It expects first harvest in early 2018 at its 40,000 sq ft facility known as “Aurora Vie” in Pointe-Claire, Quebec near Montreal.

At its 800,000 sq ft facility, known as “Aurora Sky”, near the Edmonton International Airport, it expects first harvest in Q2 of 2018.

It is also completing a fourth facility in Lachute, Quebec, recently acquired through its  purchase of H2 Biopharma. This will supply Quebec and export markets. The Company anticipates it to be completed in the second calendar quarter of 2018.

The Company has launched the fourth product in its Aurora Drops line of cannabis oils. Aurora 1:1 Drops is a balanced oil product containing 13 mg/ml of THC and 13 mg/ml of CBD. It will cost CAD $95 per 30 ml bottle, with compassionate pricing for low-income patients at $65 per bottle.

Aurora has also launched DMD THC (Sativa) a decarboxylated powder. Decarboxylation activates cannabinoids so they do not need to be smoked or vaporized, making the product easy to use via oral consumption.