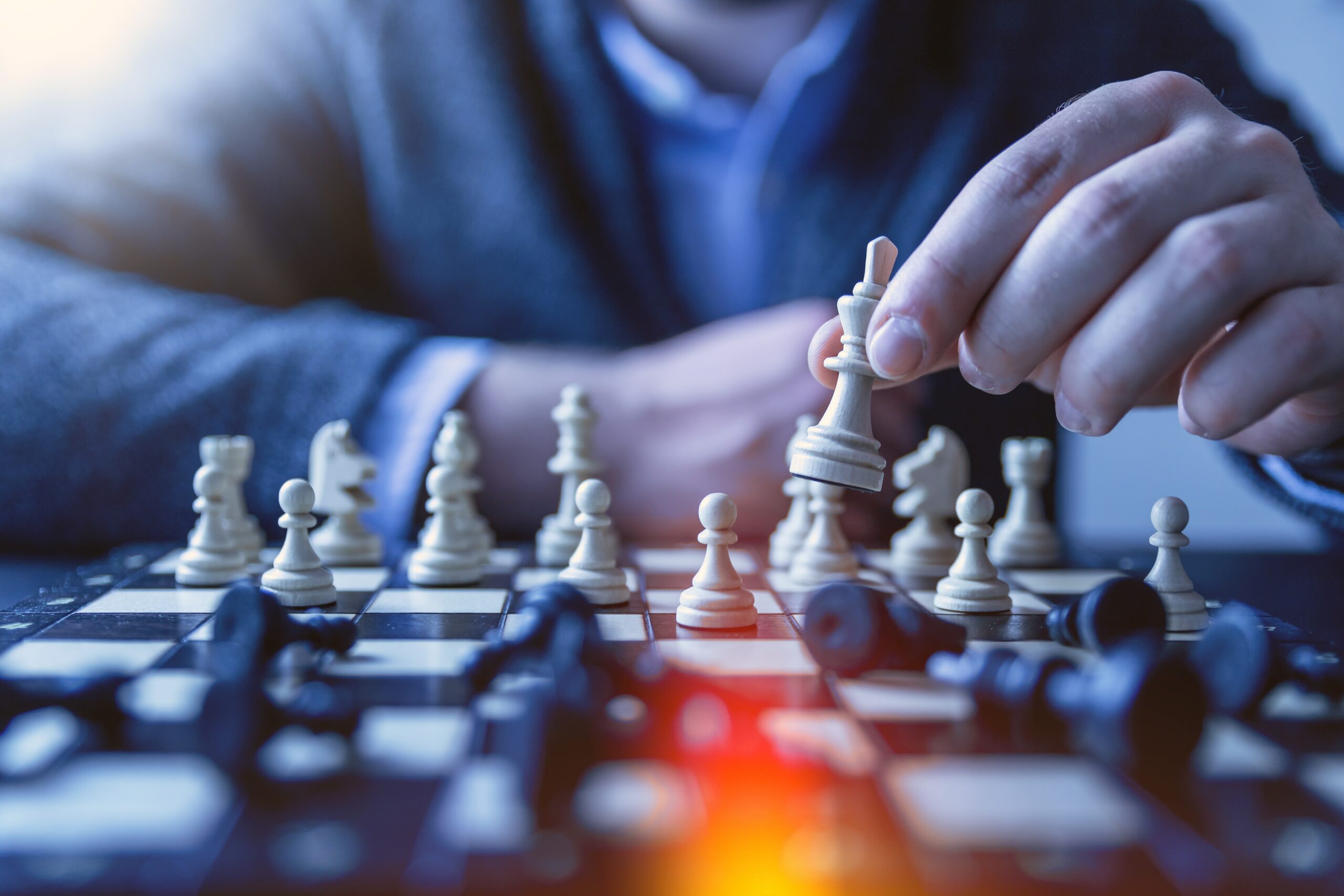 just announced its strategy to meet the widely-anticipated expansion of the Canadian cannabis market. A national awareness campaign organized by Aurora Cannabis is set to debut in the fall. The goal of the awareness campaign is to disseminate information in order to educate established consumers and the general public on safe usage of the soon-to-be introduced cannabis products. Cannabis market expansion in Canada is expected to occur in October of this year and will include the introduction of vaporizers, cannabis concentrates, and edibles. Aurora has also constructed production hubs next to its facilities to effectively create and distribute the new varieties of cannabis products.

Terry Booth, Chief Executive Officer of Aurora Cannabis, stated: “We will show leadership when it comes to educating consumers on the safe, responsible consumption of cannabis edibles. Over the next few months we will be rolling out educational campaigns across Canada to help provide consumers with the information they need to make safe and sound decisions.”

“Aurora is the world’s leading producer of high-quality cannabis and we’re ready to introduce high-value product additions to this improved, federally legal market. From the beginning, we’ve invested in industry-leading production and distribution technology, and in consumer research to drive products to market that consumers will desire. These things, together with the dynamic partnerships we’ve entered into on the accessory and technology fronts, position us well for this new market launch in December as per Health Canada’s recent regulatory amendments,” said Booth.

Note: The author of this article does have a current position with Aurora Cannabis stock.