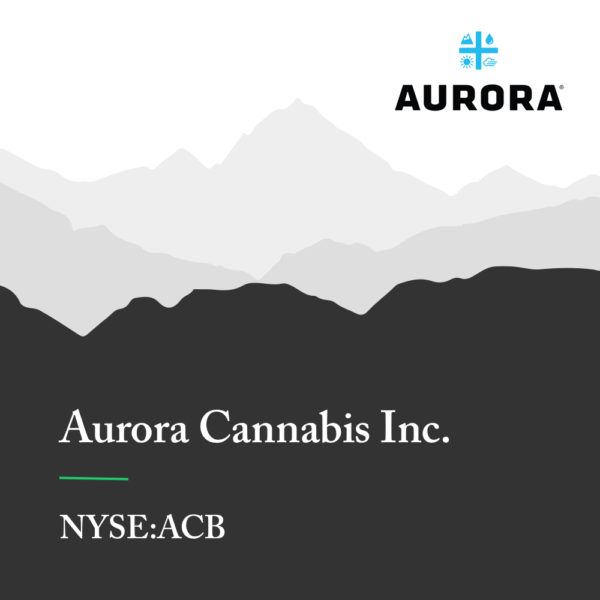 announced today that the company has decided to expand its cannabis production facility in Medicine Hat, Alta.

The company attributes the decision to expand the facility towards their goals to meet the demands made across the globe for medical cannabis. A production total of over 230,000 kilograms, or 2.3 million grams of cannabis, is now expected by Aurora to occur at the Medicine Hat facility.

Aurora Sun’s facility construction, which is also referred to as the Medicine Hat facility, was first announced by Aurora Cannabis in April of 2018 when it announced that the land had been acquired to build the facility. It was projected at the time that the facility would be completed after the second quarter of 2019.

Terry Booth, Chief Executive Officer of Aurora Cannabis, stated: “The increased scale of Aurora Sun reflects our expectations for the long-term growth in global demand, especially the higher margin international medical markets which will be faced with significant supply shortages for the foreseeable future.”

The author for this article does have a current position with Aurora Cannabis stock.