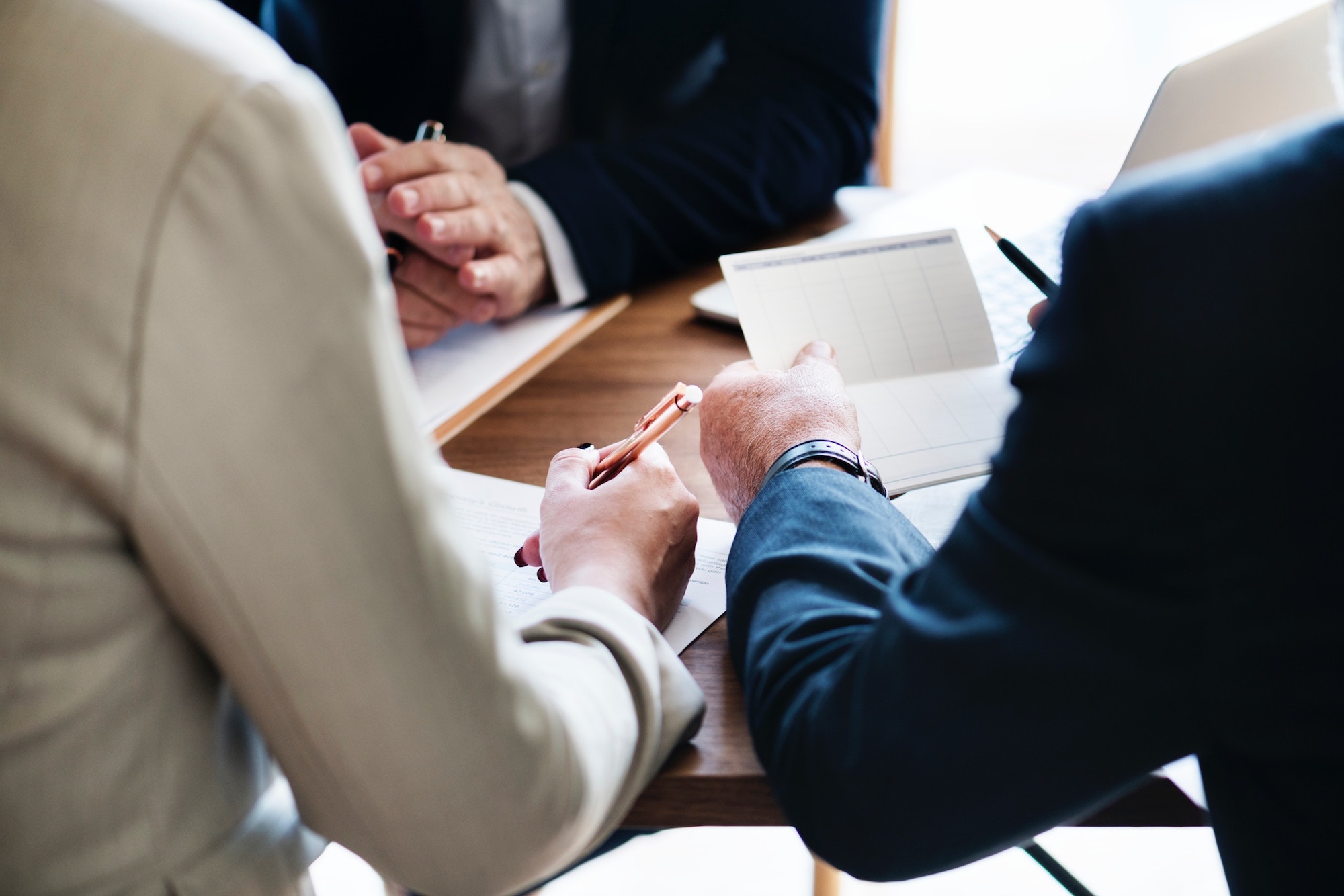 Aurora Cannabis Inc. (OTCQB: ACBFF) announced on September 4th that the company has completed its debt facility deal with the Bank of Montreal. The deal consists of a $150 million loan and a $50 million in credit option.

Aurora Cannabis’ production facilities, such as, Aurora Sky, Mountain, and Vie served as assets in the agreement to secure the debt facility.