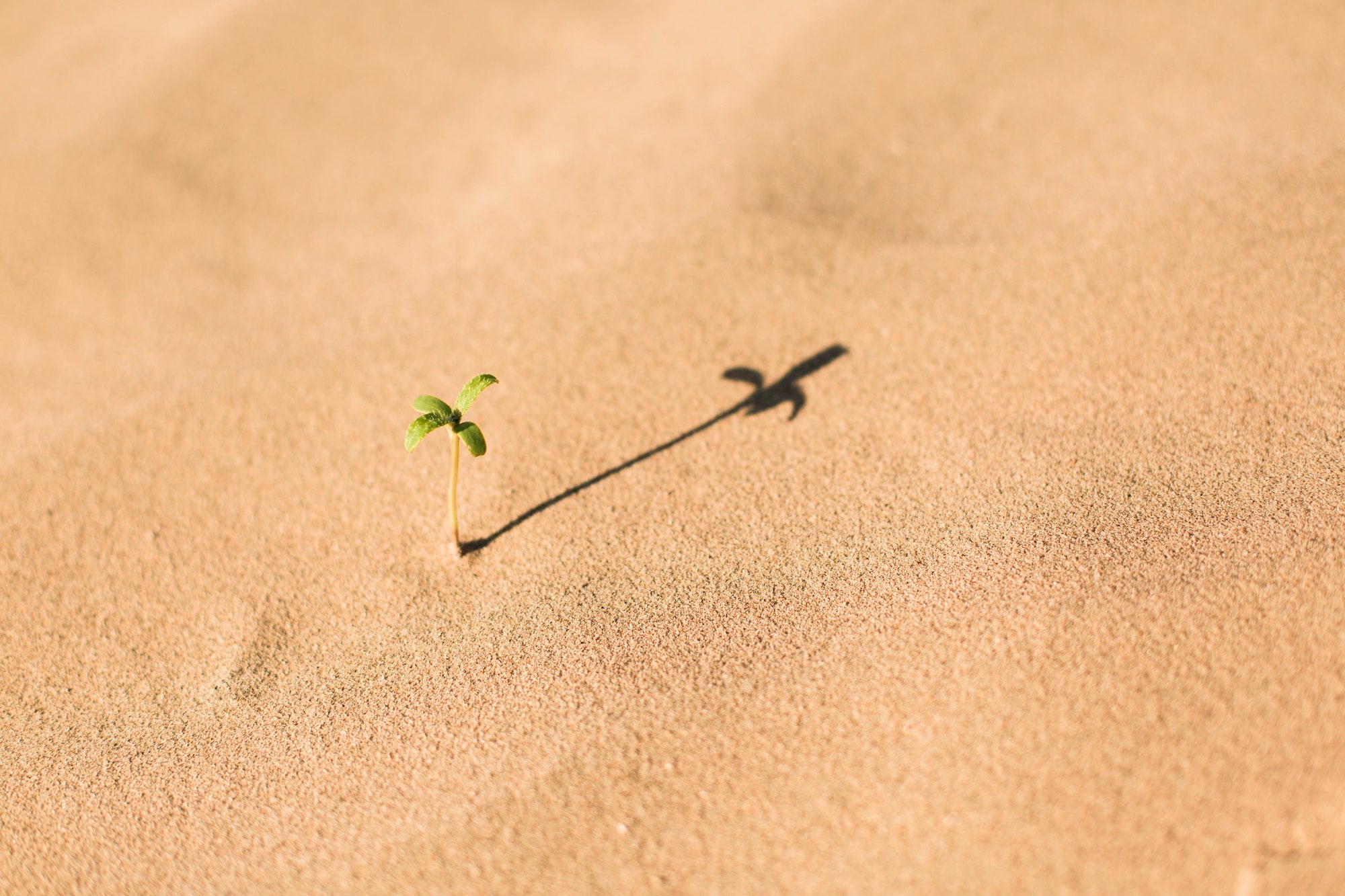 Aurora Cannabis Inc. (ACBFF) and Aphira Inc. (APHQF) both saw about a 7%increase in value to their stocks on April 5th. The stocks were subjected to consistent selling all throughout March and early April but were finally able to get a bid in the late afternoon.

The news from Aphira’s facility expansion process was largely responsible for the increase in value to APHQF stock. The news brought an increase and broke an 11 session losing streak.

Both Aurora and Aphira did not end up holding the full 7% increase in value for long.

ACBFF is the most successful out of the two as it currently trades at a 4% increase since the spike in value on the 5th.