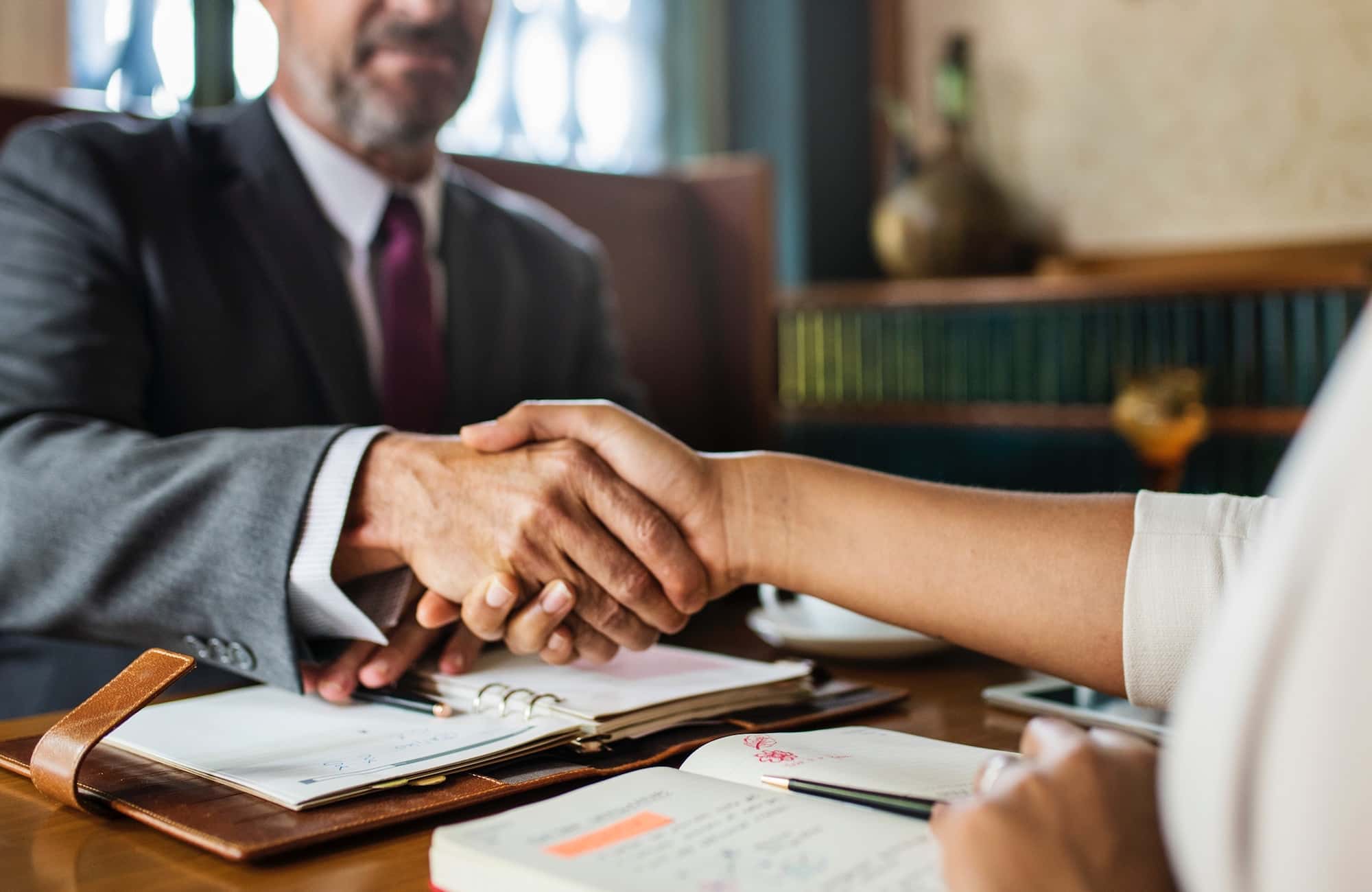 Aurora Cannabis’ offer of $1.1 billion for CanniMed Therapeutics has closed and the two companies will now merge.

CanniMed met all the conditions of the Offer and Aurora Cannabis will pay for all tendered CanniMed shares as soon as they can, but not any later than 3 business days after they take the shares. Aurora Cannabis will then issue an estimated 50.6 million Aurora common shares and pay for the tendered CanniMed shares with an estimated cash payment of approximately $98 million.

However, the stock lost the bump in value and is currently (March 14, 2018) at only a $0.10 increase to the stock value before the news first broke.