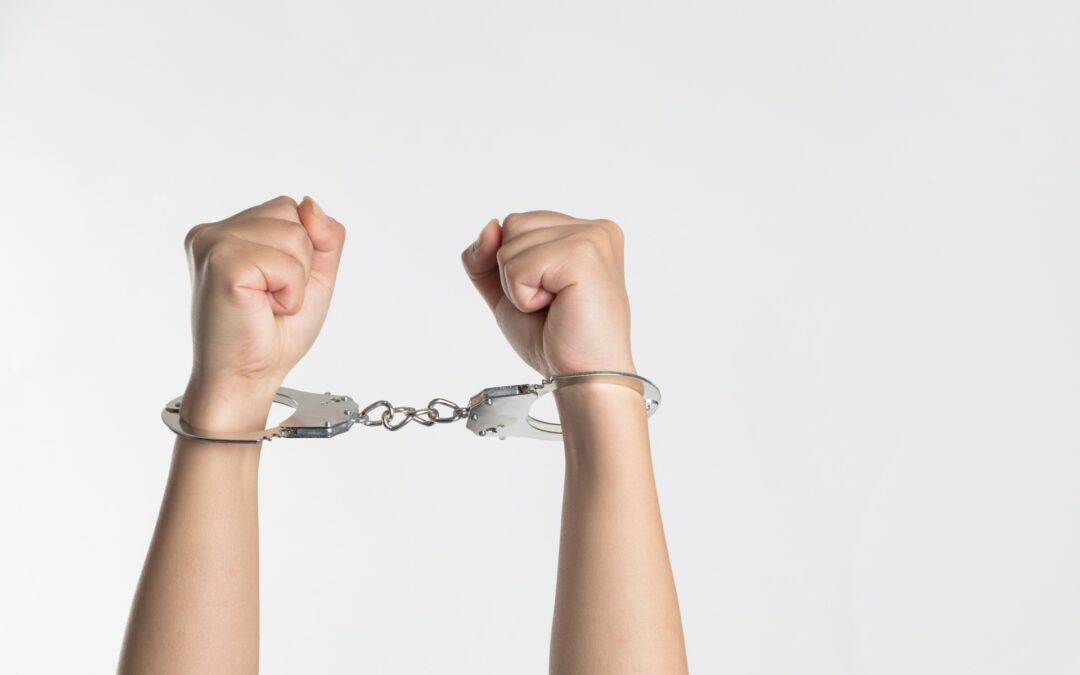 When New Jersey legalized possession of cannabis for recreational use, it didn’t permit the unlicensed selling of the drug.

But it did require police to issue warnings to small-time dealers for a first offense instead of arresting them. Since then, data obtained from the state Judiciary shows the number of people arrested for selling small amounts of cannabis has dropped from the thousands to fewer than three dozen.

Related: Nearly $1 Million in Cannabis Sales in NJ Every Day

The data also shows there have been relatively few arrests for possessing more cannabis than is permitted under state law.

“When it came to selling less than an ounce, that is when people got into serious lifetime problems with the criminal justice system,” said Chris Goldstein, regional advocate for the National Organization for the Reform of Marijuana Laws. “So that’s good news.”

Gov. Phil Murphy signed the bill legalizing the possession of up to six ounces of cannabis for adult recreational use and establishing a legal framework to sell it on Feb. 22, 2021, months after voters overwhelmingly approved a legalization question on the ballot.

Data from the state Judiciary, which begins March 1, 2021, shows that between that date and Aug. 15, 2022, there have been just 34 arrests for manufacturing, distributing or dispensing less than one ounce of cannabis. That’s compared to 2,117 arrests for the same offense in the two years leading up to legalization. There have also been just 556 arrests for the same offenses of between one ounce and five pounds, compared to 1,492 in the two years prior to legalization.

Under the new law, police officers who catch people selling less than an ounce of cannabis are to issue a written warning on the first offense. Those caught a second-time can be charged with a fourth-degree crime.

Prior to legalization, possession of less than 50 grams of cannabis was a disorderly person’s offense, or the equivalent of a misdemeanor. New Jersey saw more than 37,000 arrests for that offense in the two years before legalization, according to the Judiciary.

During that time, there were also 2,837 arrests for possession of more than 50 grams, a fourth-degree crime, even after then-Attorney General Gurbir Grewal ordered a pause to small-time marijuana prosecutions.

Under the new law, it’s a fourth-degree crime to possess more than six ounces of cannabis, and police are not allowed to search people for the drug based solely on the odor of cannabis. Since March 1, 2021, there have been just 317 arrests for that offense, according to the data.

The pace of arrests for selling large amounts of marijuana has not declined substantially, however.

Stafford Township Police Chief Tom Dellane, who’s also president of the New Jersey State Association of Chiefs of Police, said new rules in the law that govern police interactions with underage people suspected of possessing cannabis may have had a “chilling effect” on investigating drug dealers. Police can be charged with deprivation of civil rights if they knowingly search or arrest an underage person just because they believe they have a small amount of marijuana. The same rules apply to underage possession of alcohol.

“A cop walking down the boardwalk in a shore town and taking a look at someone, there’s no way to tell if they’re 18 or 22,” Dellane said. “No one’s going to expose themselves for a relatively minor charge.”

Dellane said he’s not aware of any police officers being charged with that offense since legalization. He also noted that since legalization, officers in shore towns like his have noticed an uptick in underage drinking and cannabis use

“When they enacted the legislation, they also de facto legalized underage possession of alcohol as well. So what we’re seeing and experiencing in the shore towns is people walking down the boardwalk … with open containers smoking marijuana,” he said.

Since legalization, many advocates have complained that it remains illegal to grow even a single cannabis plant, even under the medical program, making New Jersey an outlier among states that allow the recreational use of cannabis.

Based on the data, however, it is impossible to tell how many people, if any, have been arrested for growing small amounts of cannabis.

Growing cannabis plants in New Jersey runs afoul of two laws: A prohibition on “manufacturing, distributing or dispensing” cannabis and on “maintaining or operating a controlled dangerous substance production facility.” The data on enforcement of the former law does not distinguish between arrests for selling versus growing cannabis. And for the latter law, which only applies to grows of more than 10 plants, the Judiciary’s statistics do not distinguish between those arrested for growing cannabis versus those arrested for manufacturing harder drugs like crystal meth.

In the two years prior to legalization, there were 429 arrests for operating a drug production facility. Since then, there have been 298. There have been news reports of people charged with growing cannabis since legalization, but anecdotally, Goldstein, the pro-cannabis activist, said it seems fewer are being arrested for small grows than before.

“As an activist and somebody who hears from the community a lot, I’m not hearing about as many cases I’m used to about people getting busted for growing a small garden. And I’m sure there are a lot more people that are trying,” he said. “The problem is it depends entirely on where you are and the mood of the police officer. That’s the problem when you have a law on the books that’s not consistently enforced.”