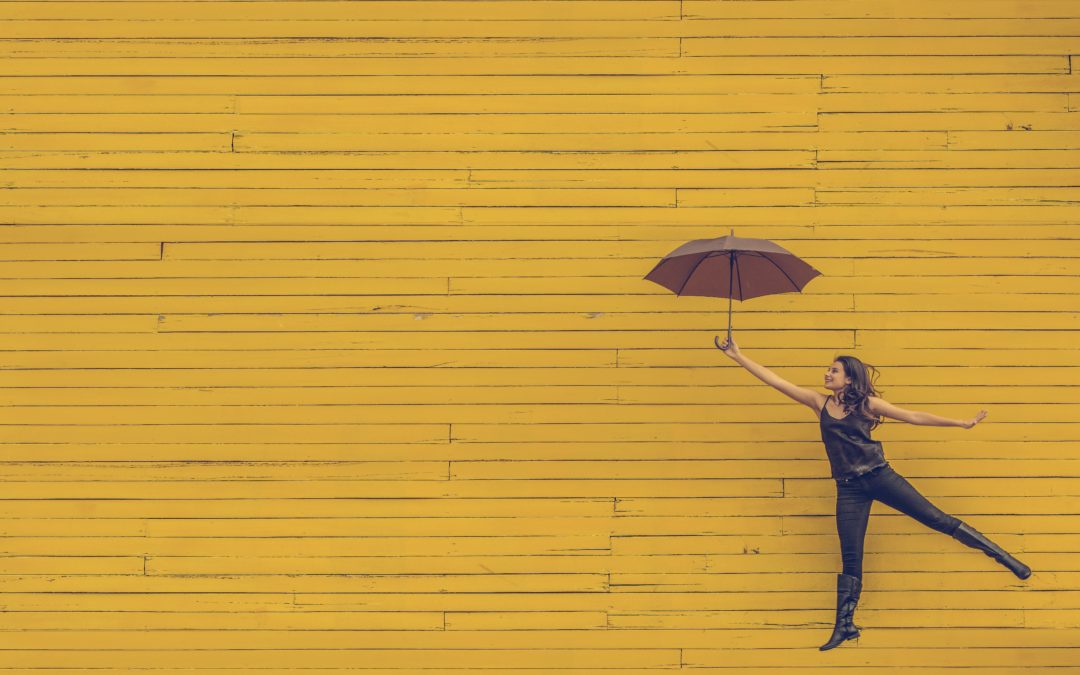 In these times of great uncertainty, we’ll take any good news we can get and we were quite pleased to see Aphria’s (NASDAQ: APHA) fourth quarter and fiscal year 2020 results last week.

Key highlights from the report include a quarter over quarter net revenue increase of 18%, adjusted EBITDA increase of 55% to $9.3 million, and a consistent cash cost per gram of cannabis produced that remained under $1, with a decrease of 5% from the previous quarter, to $0.88 per gram. Aphria’s fourth quarter alone saw a net cannabis revenue increase of 81% to $53.1 million.

Lastly, the company year-over-year sales revenues increased by a whopping 129%. Aphria stock recovered and gained a total of almost 130% of value since all public stock markets were hit from the global COVID-19 pandemic in mid-March, but is this marijuana stock still a strong buy? 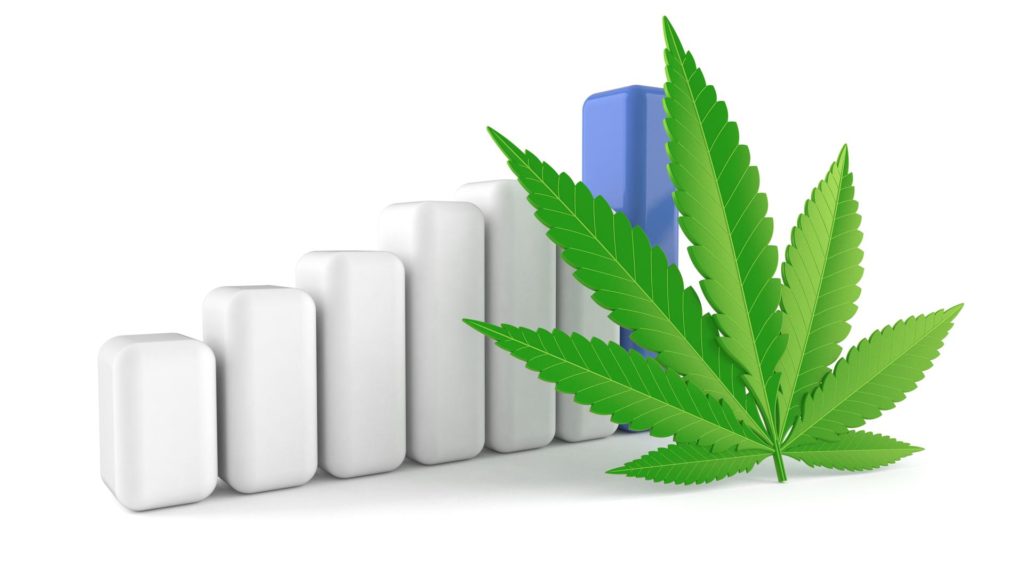 Since the early days before recreational cannabis legalization in Canada in 2018, Aphria has been a strong recommendation from the marijuana stock analysts here at Cannin. The company has proven to maneuver through tough times better than its rivals and is recommended as one of the stronger marijuana stocks to invest in.

With the company’s proven track record of weathering through tough periods of time in the cannabis market, it is no doubt that Aphria’s potential represents one of the best cannabis stock investing opportunities for this quarter. Aphria has beaten a short-seller report that slashed its value for a temporary period of time, held more value when compared to other cannabis companies that decreased significantly when reports were released, and now has a considerable net revenue gain on its books. But is Aphria still one of the best marijuana stocks for 2020?

Over the last few years, the company has found several instances to again prove that there is a reason to support Aphria as a strong marijuana stock to buy. A short-seller report hit the company in late 2018 and shook the corporation from top to bottom but it has recovered and proved triumphant over the short-seller. The company has also proven over and over again that it doesn’t lose nearly as much value as competitors when the cannabis market in particular sees losses as a whole.

Is this Marijuana Stock Still a Buy? 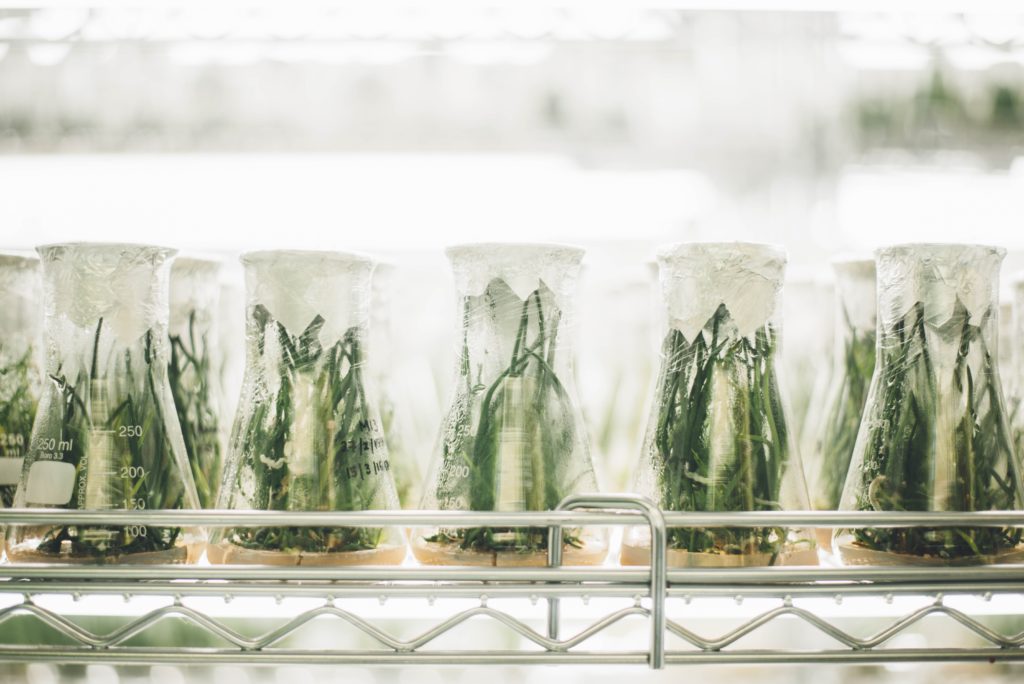 Analysts here at Cannin have followed Aphria closely throughout its journey and firmly believe that the company is one of the strongest marijuana stock buys to make this year. The proven track record that the company has is one that isn’t easy to find in competitors and its revenue increases indicate a strong desire for its product portfolio that has equally strong evidence that the demand for it increases from quarter to quarter and year over year.

If you don’t already own this marijuana stock, keep an eye on it and watch it continue to soar.

About Cannin: Your Marijuana Stocks Experts 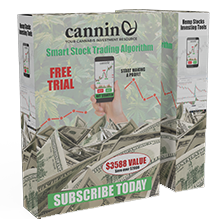 Use Cannin’s expertise for: