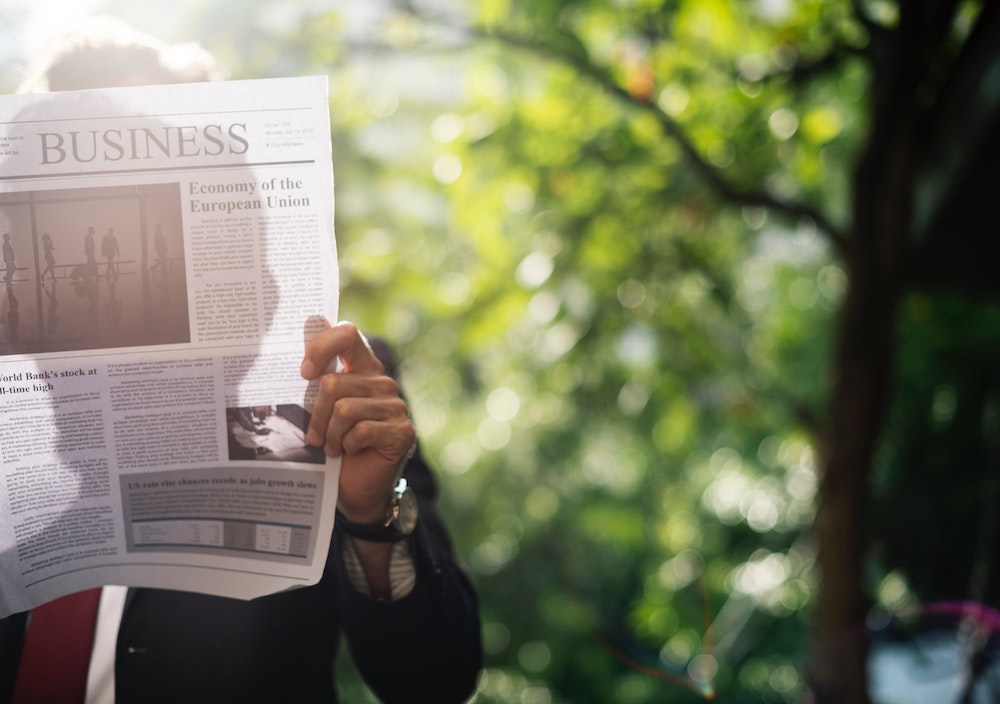 Aphria Inc. (NYSE: APHA) announced on November 8th that the company has proposed an acquisition of CC Pharma GmbH (CC Pharma) for up to approximately $62.2 million. The company’s acquisition of CC Pharma, a German distributor of pharmaceutical products to over 13,000 German pharmacies, will strengthen Aphria’s foothold in Germany when the transaction is expected to close sometime in January of 2019. The company has agreed to pay €24.5 million in cash to CC Pharma when the transaction agreement closes in 2019 with another €23.5 million after the close if CC Pharma performs to meet certain achievement milestones.

Chief Executive Officer of Aphria, Vic Neufeld, said, “This acquisition strengthens our foothold in Germany, one of the most highly sought-after medical cannabis markets in the world.” The CEO of Aphria added that the company’s acquisition of CC Pharma will provide Aphria with access to German pharmacies while moving the company further along in its current global expansion plan.

CC Pharma’s portfolio of products that it distributes to its pharmacy connections within Germany has led the company that was founded in 1999 to an annual revenue stream that is estimated to be at over $259 million.

Learn more about Aphria Inc. and other hot cannabis companies. See our Cannin Report and subscribe to our Weekly Cannin Chronicle for more information and a FREE stock tip.