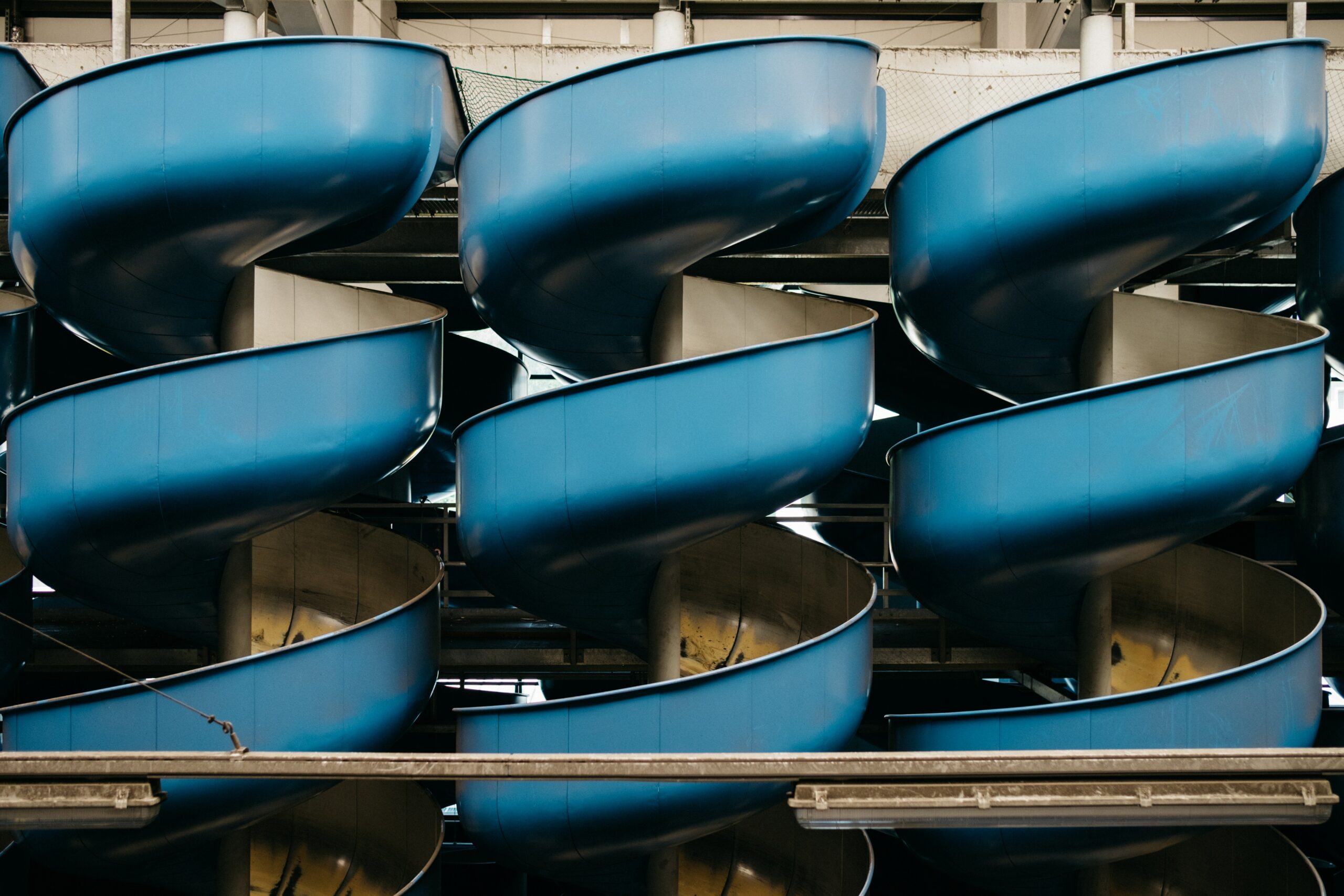 saw its stocks tumble after reporting less than expected Q3 earnings. Share value decreased by more than 12% and even reached a low of $8.48 during trading.

The company earlier announced $55.3 million in third quarter earnings or a quarter-over-quarter jump pf 240% and year-over-year growth of 617%.

So why the slide? Sales numbers may have been stellar compared to last year, but the company also posted a big net loss of $81.3 million. Aphria simply came short in sales expectations and suffered a regulator-induced write down related to contentious acquisitions.

Canada’s major producers have been banking on a rise in global demand. But with the US, the biggest market still off limits, the companies will be hard-pressed to justify increasing investments in its production capacity.

Surprisingly, Aphria sold fewer kilograms of cannabis during the quarter. The company reported sales of around 2,636 kilograms a drop from the 3,408 kilograms sold in the prior quarter. Aphria attributed these supply shortages to changes in growing methods, packaging, and distribution challenges.

In a press release, Irwin D. Simon, Aphria’s Chairman and Interim Chief Executive Officer stated, “I am proud of the efforts of our over 1,000 employees worldwide as we continue to position Aphria for future growth and success in the global medical and adult-use cannabis industry,” “Our organization has experienced significant change in a very short period of time which was necessary to propel the Company forward. Our Board of Directors and executive team will remain focused on the advancement of Aphria’s leadership position in the global cannabis industry and we are pleased to have announced today the appointment of two new independent directors. Aphria will continue to drive sustainable long-term shareholder value by leveraging its strong brand positioning, superior distribution model, product innovation, industrial scale cultivation and automation, medical-use leadership and strategic global platform.”

Some analysts remain positive that this sudden downturn in stock prices is not a sign of things to come. One quarter’s performance certainly does not indicate the company’s overall performance. And its failure to meet projected performance numbers for a quarter isn’t something that investors should be worried about. In fact, this might be the best time to pick up this stock.