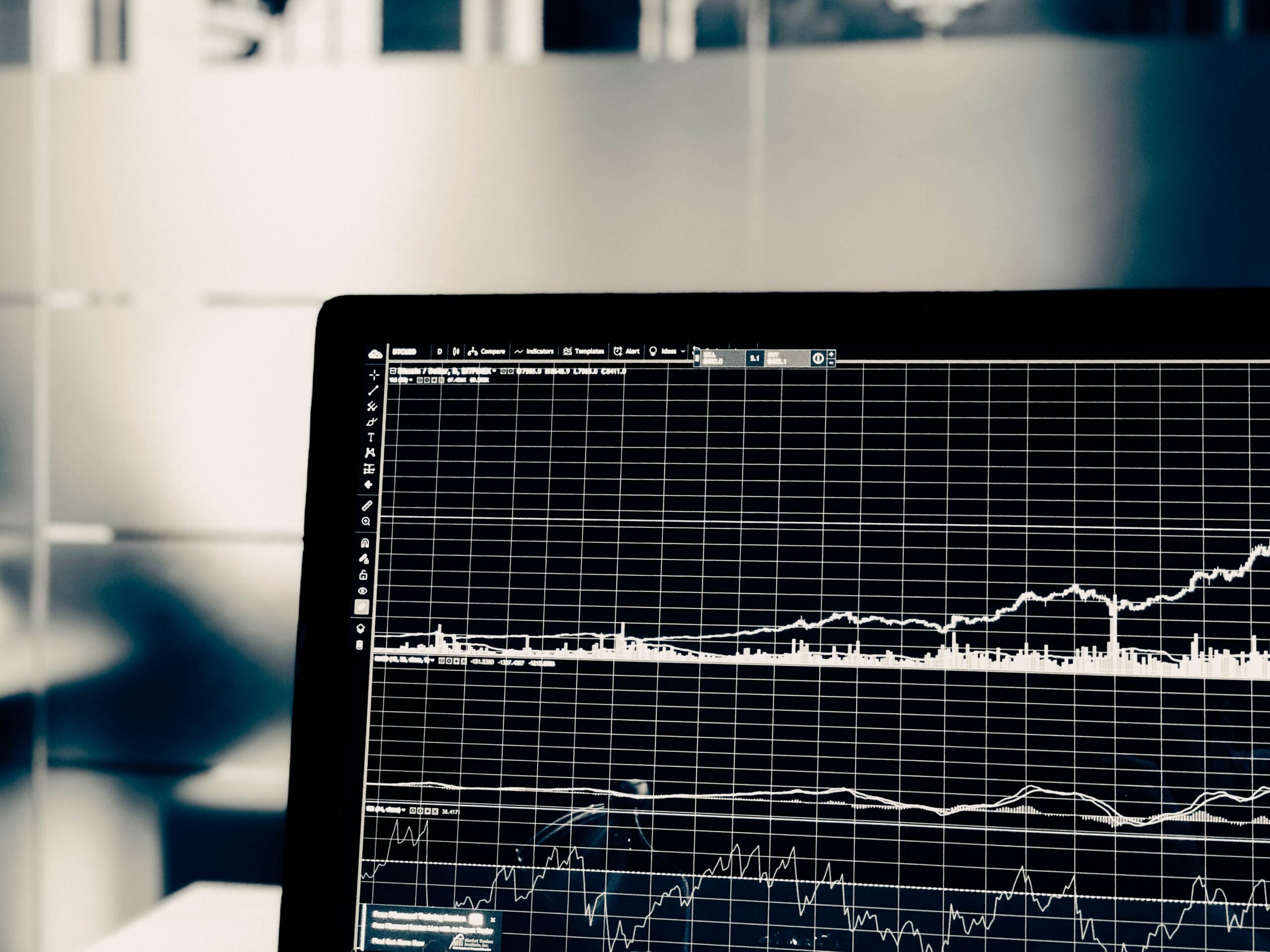 Aphria Inc. (NYSE: APHA) released on August 1st the company’s quarterly earnings for the 4th quarter that ended on May 31st. The content of the quarterly report surprised many investors because, for the first time since recreational cannabis was legalized in Canada on October 18th, the company posted a profit margin. Not only did Aphria post a profit, it successfully doubled the volume of cannabis sales from the past quarter. It is reported that the company’s 4th quarter sales came to a total net revenue of $128.6 million and that the total net revenue represents a 75% increase when compared to the previous quarter.{{cta(‘90438494-6bd0-4c05-aee6-ee36a536f0d4′,’justifycenter’)}}

Irwin Simon, Interim CEO and Independent Chairman of Aphria’s Board of Directors, stated: “Our team’s solid execution across key areas of our business resulted in strong adult-use revenue growth and a profitable fourth quarter. The most important thing for me was getting Leamington right so that we would be able to get our supply out there.”

“That’s my next priority — getting Diamond licensed and up and running,” said Irwin.

Aphria expects to have an annual production capacity of at least 255,000 kilograms after all of the company’s cultivation facilities are licensed and at full cultivation capacity.

Note: The author of this article does hold a current position with Aphria stock.