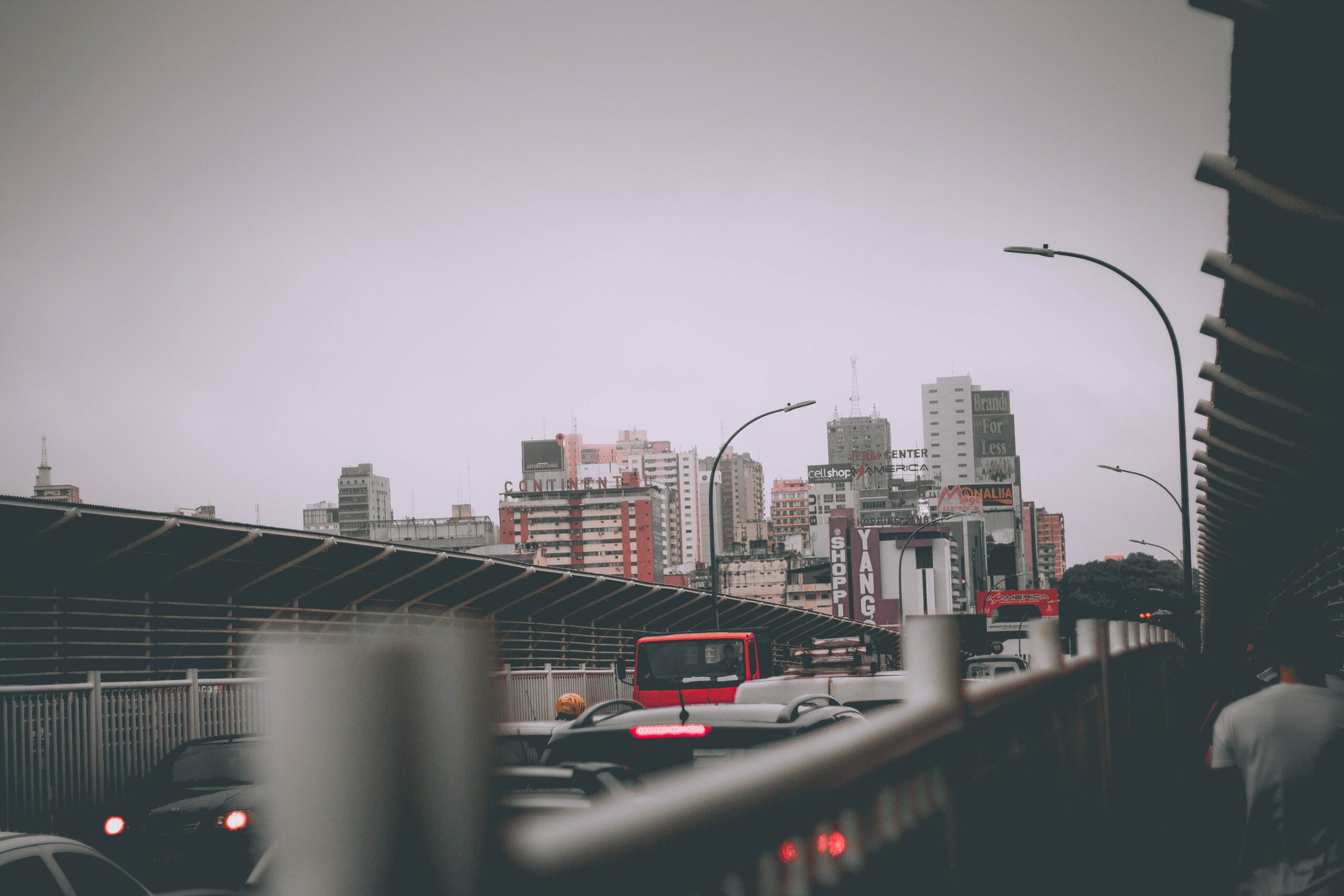 Aphria Inc. (NYSE: APHA) announced on December 12th that the company has agreed to and signed an official Letter of Intent (LOI) to provide medical cannabis products in Paraguay. Latin American medical cannabis markets can be considered to be in their early stages and Aphria is now one of the well-positioned participants in the Paraguay cannabis market’s early stages as it develops throughout the years to meet increased demand.

Aphria will specifically provide medical cannabis products to a distributor of pharmaceuticals to Paraguayan hospitals, Insumos Medicos S.A. (Insumos). The company will have its third official tie with a Latin American market after the proposed agreement is completed.

The President of Aphria, Jakob Ripshtein, stated: “Our strategic partner, Insumos, is well-positioned to establish a leading presence for the Company’s products throughout the country. Aphria will continue to expand its footprint in the most strategic markets in Latin America and around the world through its diversified approach to innovation, partnerships and expansion”.

Learn more about exciting cannabis investment opportunities in the Cannin Report. Sign up for Cannin Free Access and subscribe to the Cannin Chronicle. We’ll help you determine which cannabis companies to invest in.