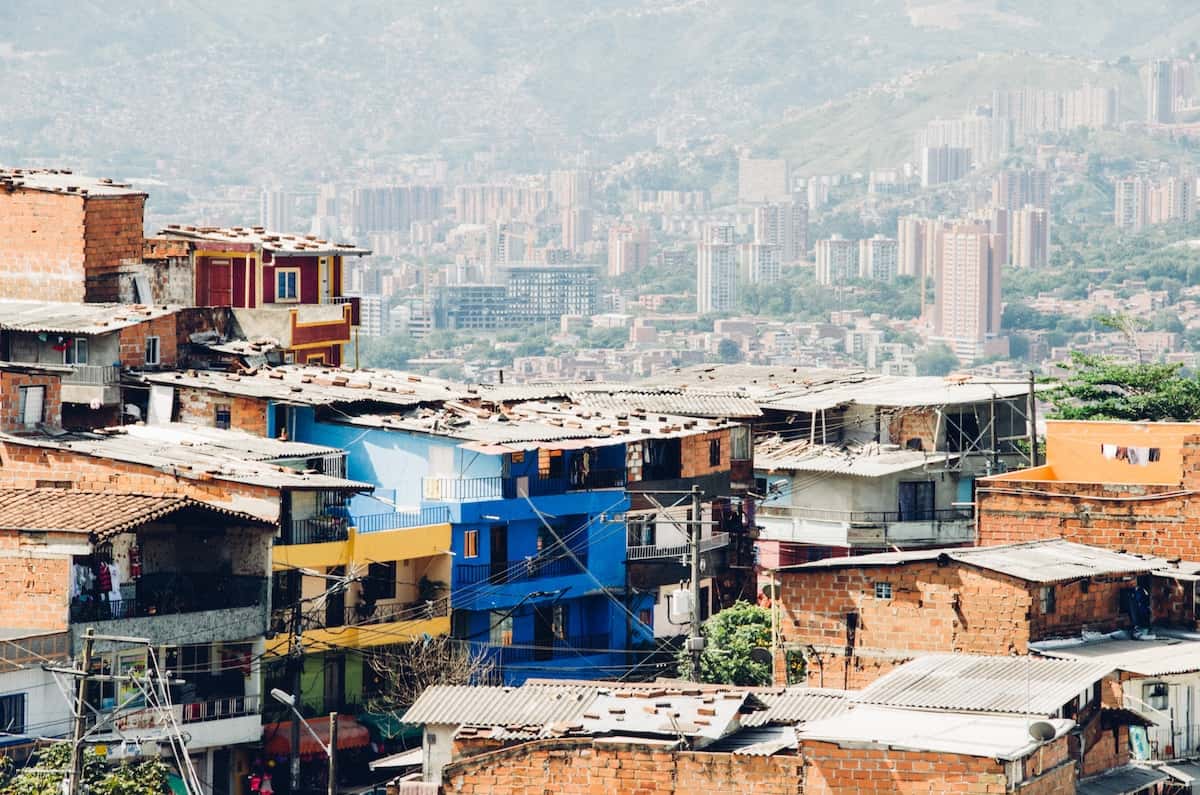 Aphria Inc. (TSX: APH) announced on May 16th that the company has entered into a supply agreement with Colcanna SAS in Colombia.  Colcanna is a fully-licensed company which imports and distributes medical products including medical cannabis.

None of the financial details in the supply agreement between Aphria and Colcanna are being released due to a request made by Colcanna.

Aphria sees Colombia as an emerging medical cannabis market that has great potential. Additionally, this agreement follows along with Aphria’s ambition to expand and become a global leader of medical and recreational cannabis products.

APH closed to a 1.38% decrease in value on the date of the announcement on the 16th.  The value of APH has continued to fall since then by an additional 4.70%.

However, despite the recent decrease in value from this week, the value of APH has increased over the last month by 6.54%.