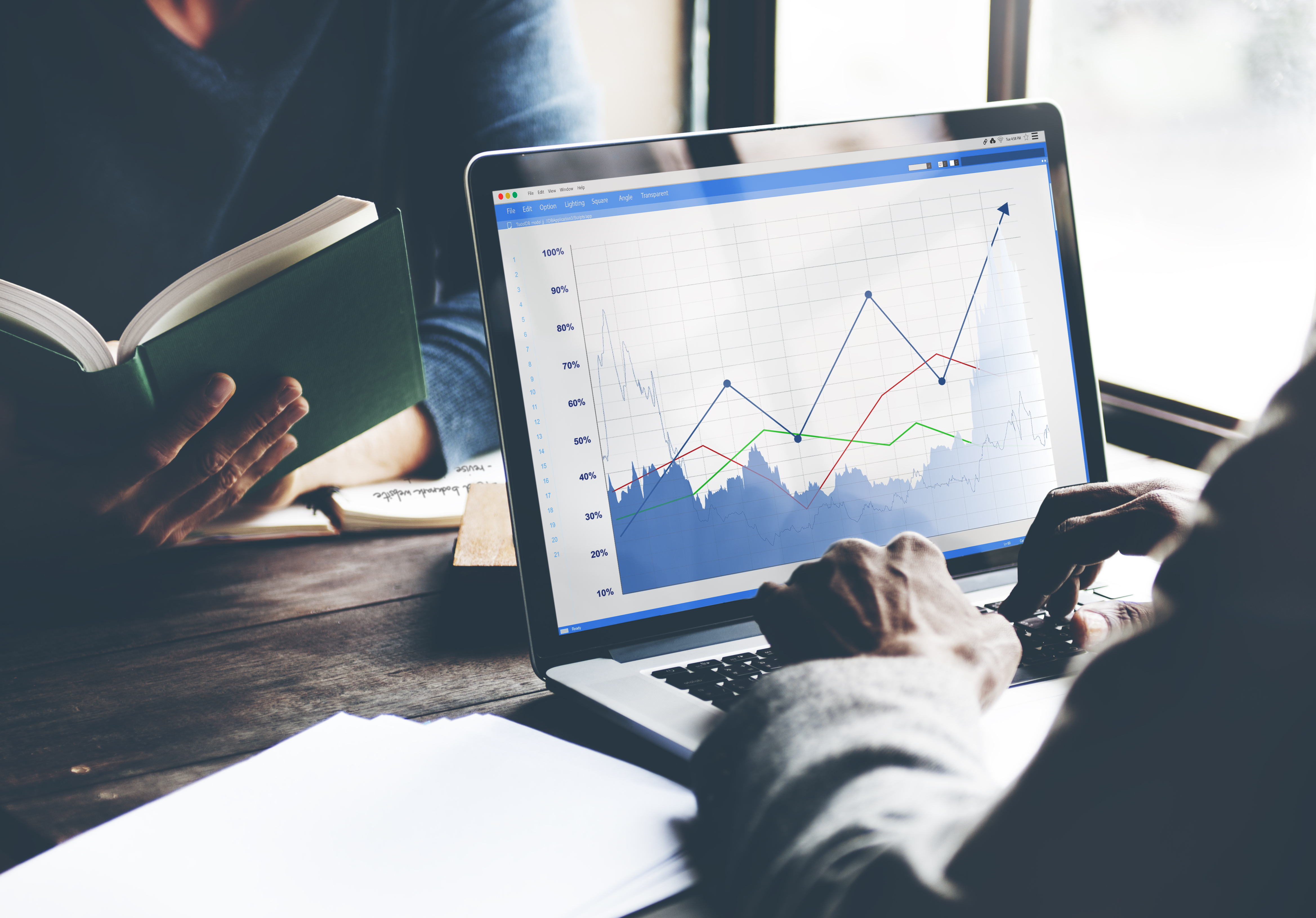 Aphria (TSX: APH) (USOTCQB: APHQF) reported strong results for the first fiscal quarter 2018 ending August 31, 2017. The results included a 15% increase in kg sold and 7% increase in revenue from the previous quarter. It also showed a 46% increase C$1,548,149 in earnings from operations (EBITDA) versus the same quarter a year ago.  The company reduced its cost per gram from C$1.11 to 0.95.

Aphria, the fifth largest cannabis company by market cap at C$1.08 billion, became one of only a few publicly listed licensed producers with a positive net earnings. This is the eighth consecutive quarter of positive EBITDA for Aphria.