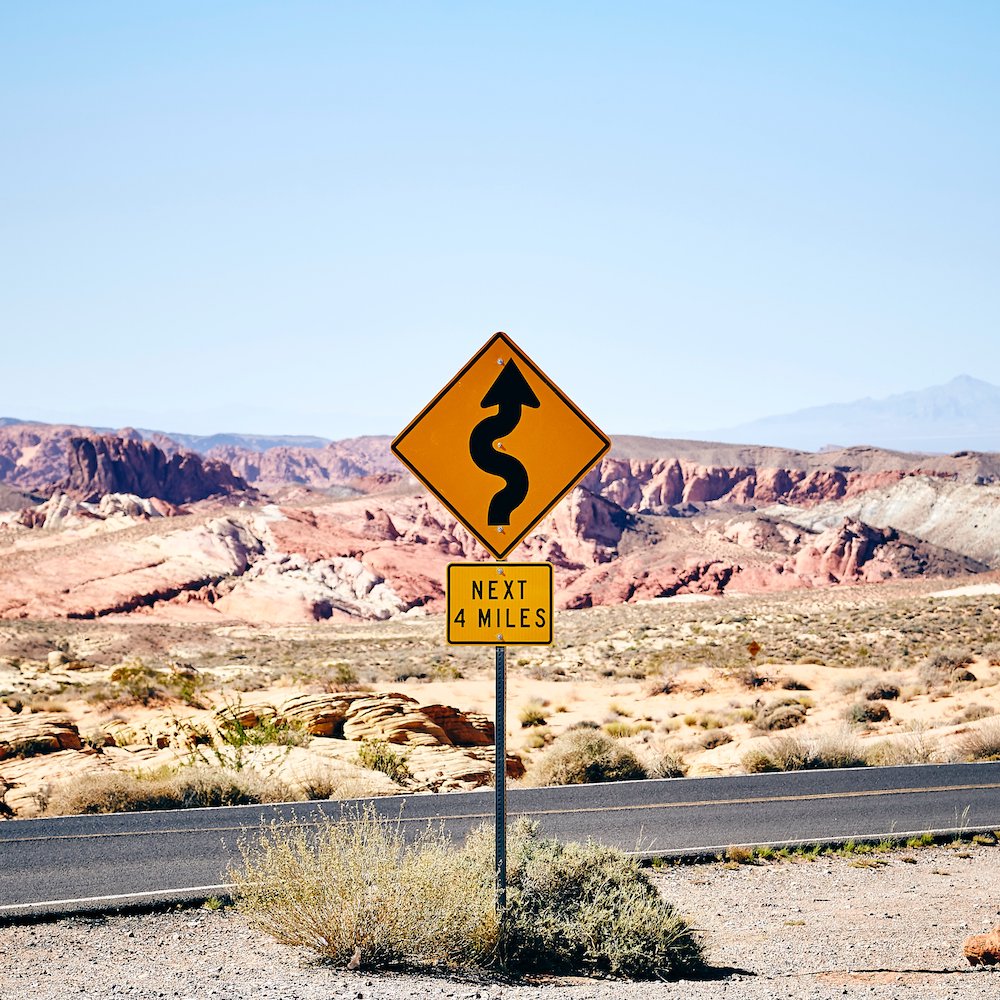 The deal reflects the companies opposite strategies regarding US assets: Aphria is divesting its US cannabis holdings, as Liberty is expanding them.

Copperstate owns approximately 39 acres of greenhouses in Snowflake, Arizona of which 8 acres are producing medical cannabis.

Aphria’s claims to be one of Canada’s lowest cost medical cannabis producers. Using greenhouses located in Leamington, Ontario, it is powered by sunlight, allowing for natural, low cost, cultivation of pharma-grade cannabis.

Liberty Health Sciences is an investor and operator in the Canada and U.S. legal medical cannabis market.  Liberty’s investment criteria aims for short and mid-term results and maximum returns for shareholders.

“The sale of Copperstate is a step in our continued efforts to…(sell)…our direct investment in a US cannabis business,” said Vic Neufeld, Chief Executive Officer of Aphria.

The Transaction is expected to close in the second quarter.