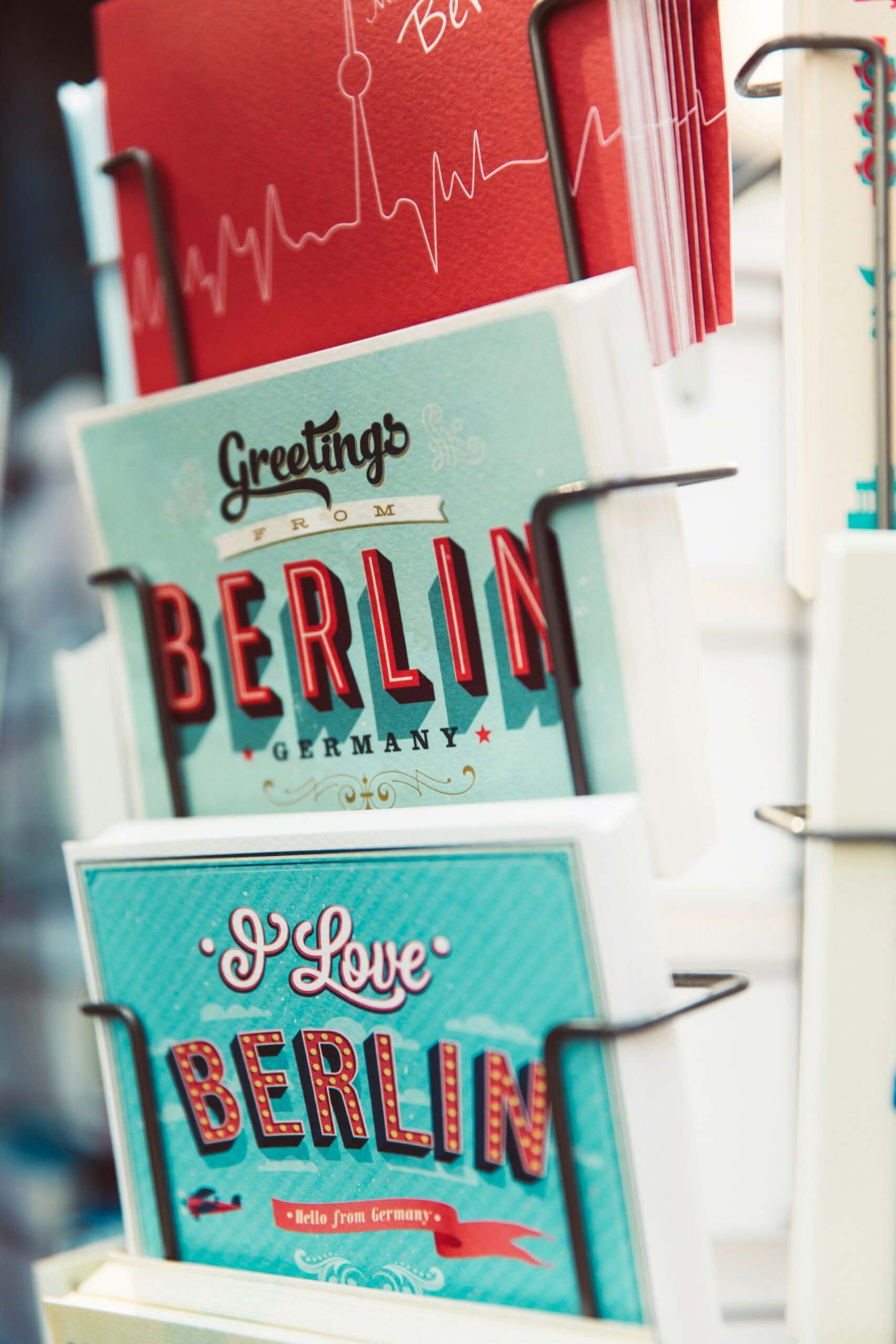 Leamington, Ontario-based Aphria Inc. (TSX: APHA) (NYSE: APHA), a medical cannabis company which is “truly ‘powered by sunlight’, allowing for the most natural growing conditions available to produce safe medical cannabis products” just announced that its subsidiary, Aphria Deutschland GmbH otherwise known as Aphria Germany has received a fifth lot for medical cannabis cultivation in Germany. This is part of the previous license awarded to Aphria Germany by the German Federal Institute for Drugs and Medical Devices.

This means Aphria Germany is the only licensed cannabis producer allowed to grow all three approved medical cannabis strains in Germany. Back in April, the lot was provisionally awarded to Aphria Germany. However, it was secured following a review by a German court.

In a public display of excitement, the Managing Director of Aphria German, Hendrik Knopp said, “We are thrilled about our successful conclusion to the German tender process, which has awarded Aphria with the most comprehensive license in the country. This award affirms Aphria’s leading position in the German medical cannabis market. Construction on our indoor cultivation facility continues to progress rapidly and we look forward to supplying Germany’s first domestically-grown medical cannabis in early 2020.”

Aphria Germany has its indoor growing facility in Neumünster. This facility covers 8,000 square meters. It is currently finalizing work on a state-of-the-art GMP-certified cannabis vault in Bad Bramstedt. This vault will hold cannabis oil and flower imported from Denmark, Canada, and Australia. Aphria Inc. is committed to innovative breakthrough in the global cannabis market—and it’s already looking like they are leaving a trail for competitors to try to catch up.