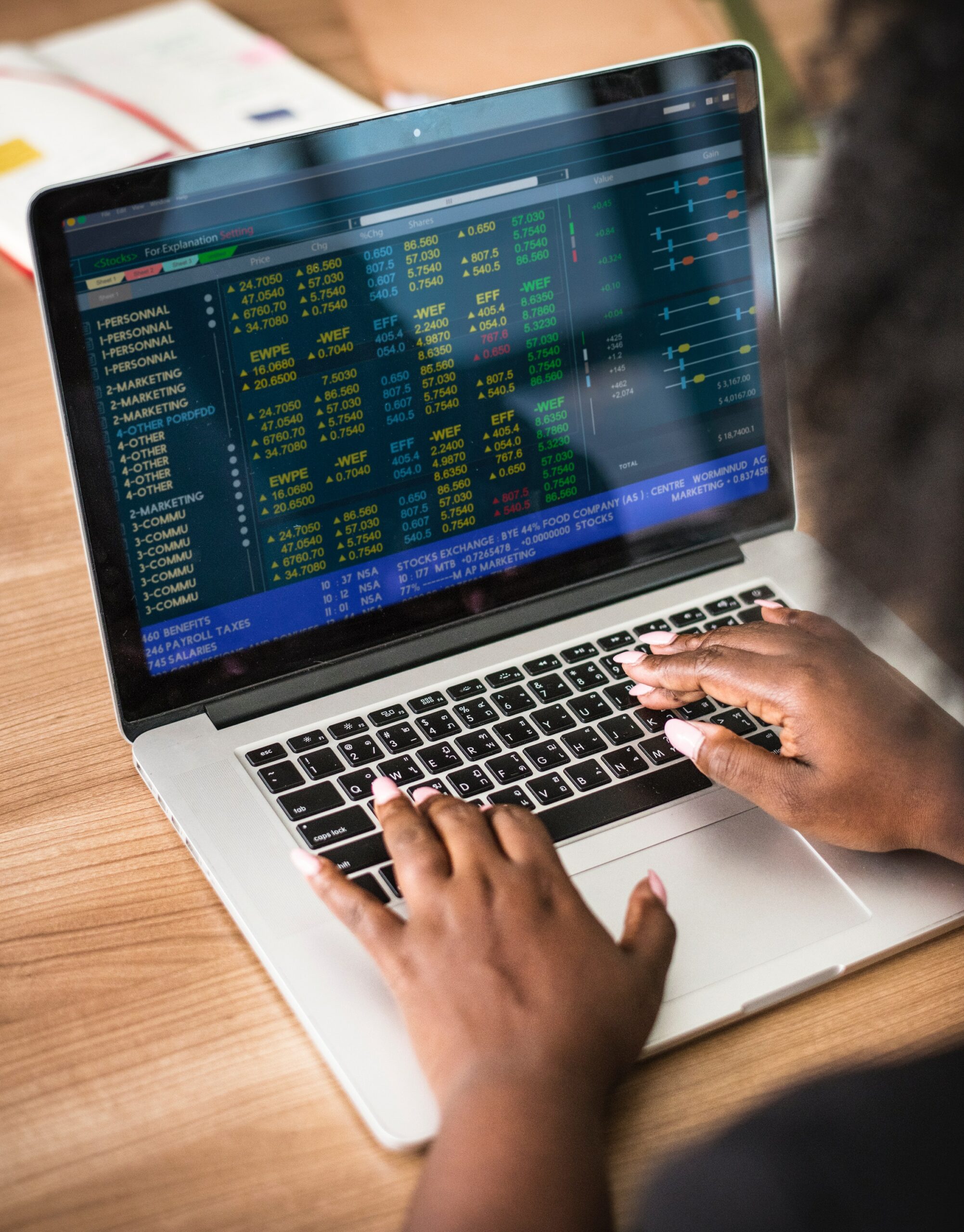 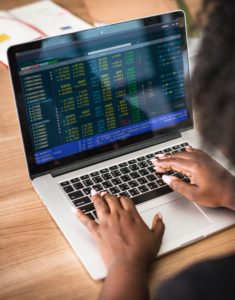 The value of APHA, shortly after it listed onto the NYSE, increased by a little over 10% from $12 to $13.22 on November 7th. The gains for APHA stopped on the 7th and APHA share value would begin to decrease by an approximate 40.24% over the weeks until market close on November 30th at $7.90 per share.

On December 3rd APHA’s valuation was heavily influenced by the content within Hindenburg Research’s article on Aphria. Aphria responded two times to the short seller’s article through two press releases and stated within the initial response that the Hindenburg Research article is a “malicious and self-serving attempt to profit by manipulating Aphria’s stock price”.

The company’s second response on December 4th includes a comprehensive breakdown of every Latin American operation (LATAM). The thorough value breakdown includes all assets and current standings from Argentina, Colombia, and Jamaica. The Executive Management team concluded the second press release’s breakdown of all LATAM assets with a combined investment of $3.1 million into Aphria common shares.

Aphria’s Chief Executive officer, Vic Neufeld, said: “Yesterday, I, along with other members of our Executive Management team, stepped up to demonstrate our confidence in the Company’s business plan, growth strategy, integrity and value of the assets by personally investing more than $3.1 million in Aphria’s common shares.”