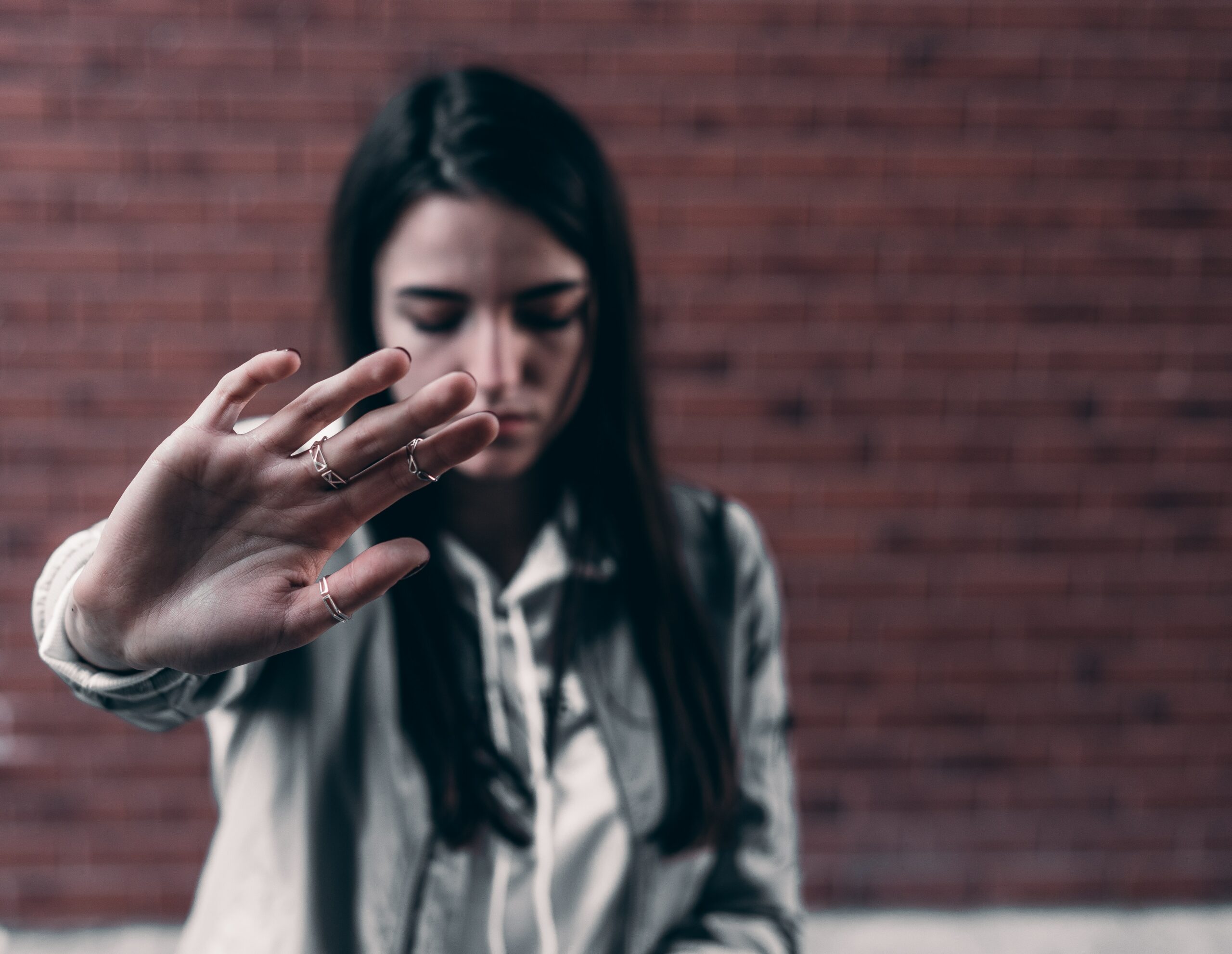 In a statement by Irwin D. Simon, Aphria’s independent Board Chair: “The Aphria Board of Directors unanimously believes that GGB’s hostile offer is significantly undervalued and inadequate and not in the interest of Aphria shareholders on multiple grounds.”

A strong case for rejection by the board was the loss in value that shareholders would get from APHA shares delisting from the New York Stock Exchange (NYSE). The board feels this change in Aphria would negatively impact interest from investors, eliminate future value for shareholders, and wouldn’t provide any major financial benefits. The company also expressed that the agreement would result in Aphria shareholders with shares in a company that is “with limited operations or other experience in the cannabis industry”.