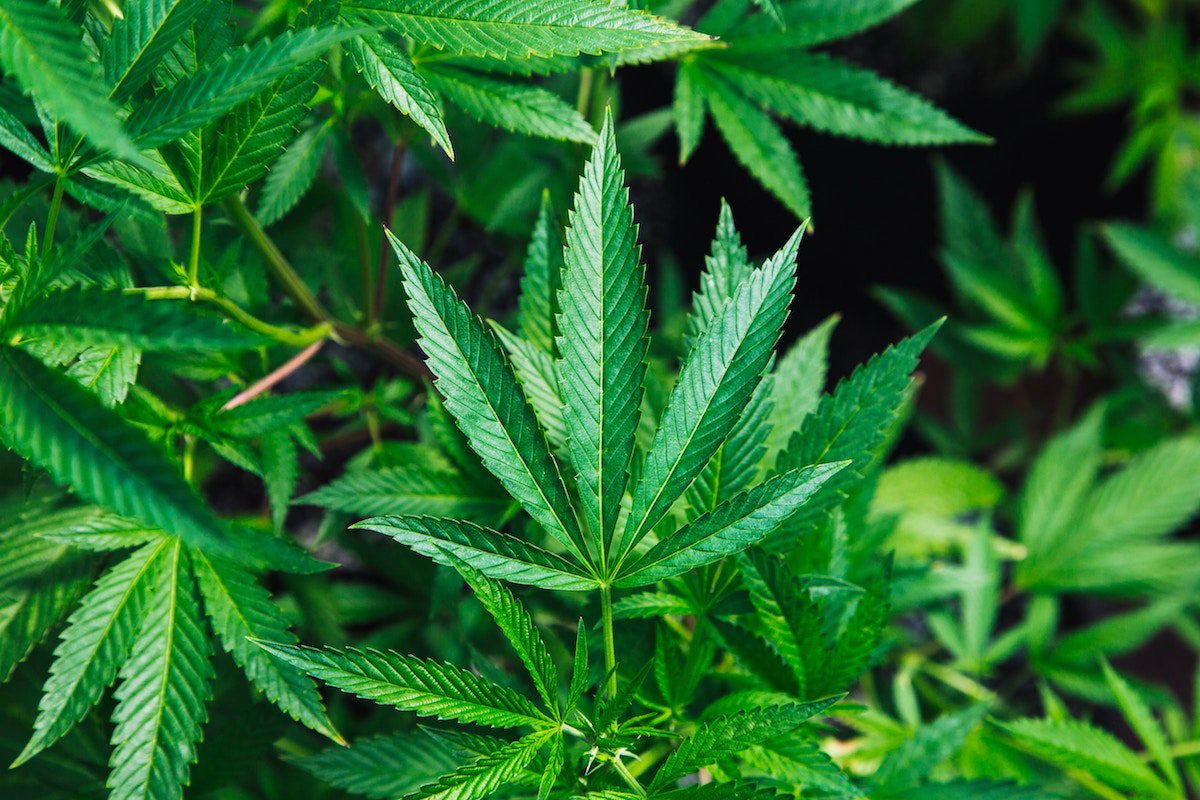 Aphria Inc. (USOTC: APHQF) announced on June 6th that the company has approval from the Board of Directors to move forward with a $55 million “Extraction Centre of Excellence” in Ontario.

The facility is planned to be setup with multiple methods of extracting valuable concentrates and fractionated distillates from cannabis. The extraction methods will include C02, butane, and ethanol.

The construction of the new Extraction Centre of Excellence is slated to begin as soon as possible and is scheduled to release its first concentrates in or by the Month of March 2019.

The initial response to this announcement possibly caused today’s 4.80% peak increase in value to APHQF.

However, APHQF value decreased shortly before market close by 2.39%, which leaves a 2.41% gain in value.

Including today’s trading activity APHQF has increased by 8.28% in the last 5 days.

Read more about expansion within the cannabis industry with Cannin News.