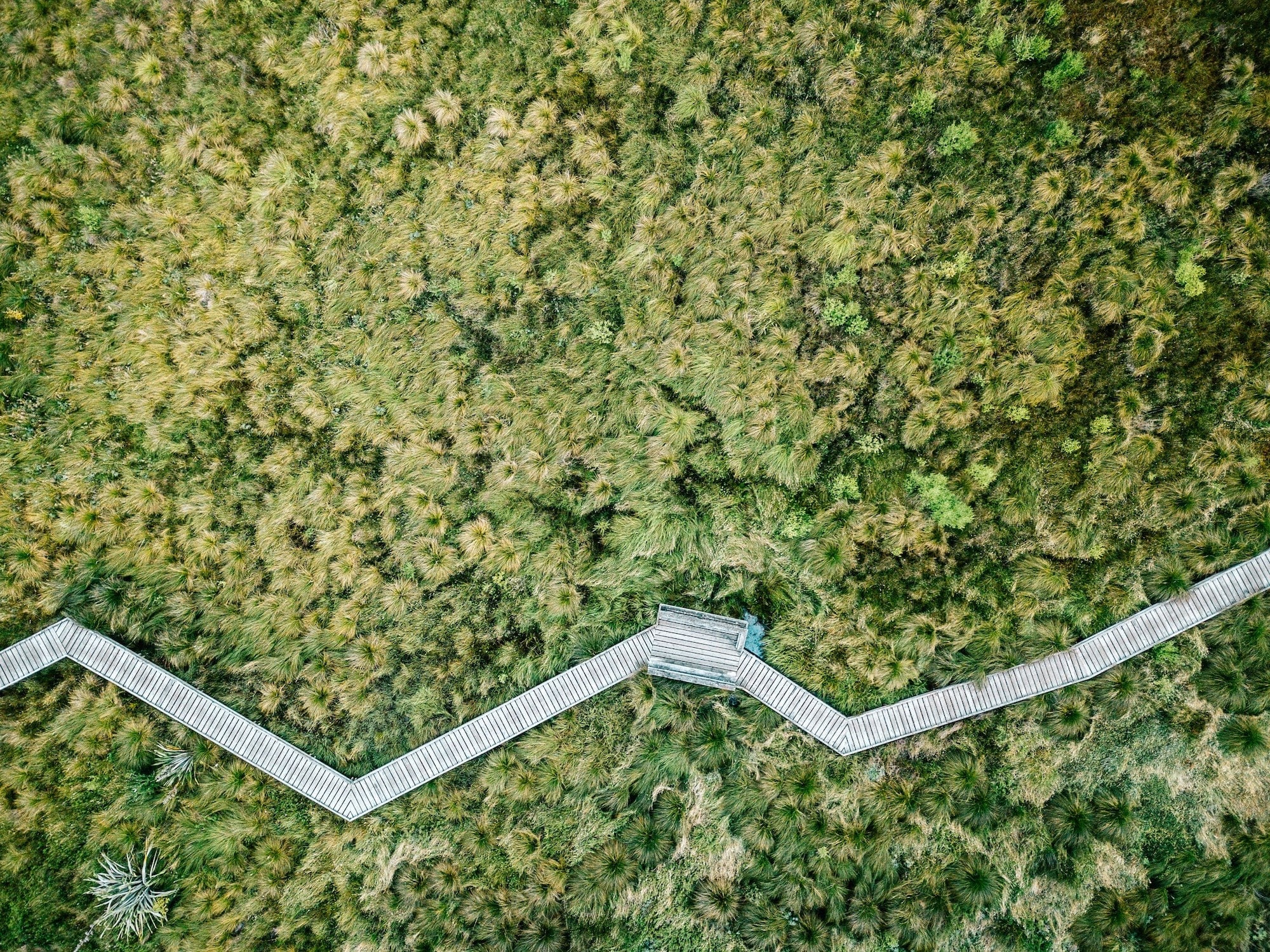 Aphira Inc. (APHQF) released information on its phase 3 expansion in process at its facility in Leamington, Ontario. The facility has made significant progress since March 13th when it was announced that they got approval from Health Canada.

The performed expansion added 200,000 square feet of space and tripled the production yield estimates for the company. Aphira initially held an estimated annual yield of 9,000 kg (19,841lbs) and has increased it by the previously mentioned square footage expansion efforts of phase 3 to 30,000 kg or 66,138lbs.

The expanded section of the facility is currently at full capacity with weekly crop harvests at 10,000 plants. The first harvest since the expansion will happen during the end of April.

The growth will not be over yet as Aphira plans to further expand another 700,000 square feet. The 4th phase of expansion will see its harvests in cannabis markets as early as Q1 of 2019.

The fully completed Aphira facility will be called Aphira One and will be a whopping 1 million square feet of cultivation space that produces an annual 220,462lbs.