May 20, 2019 | Cannabis in the News, Cannabis Normalization, Health, Trending 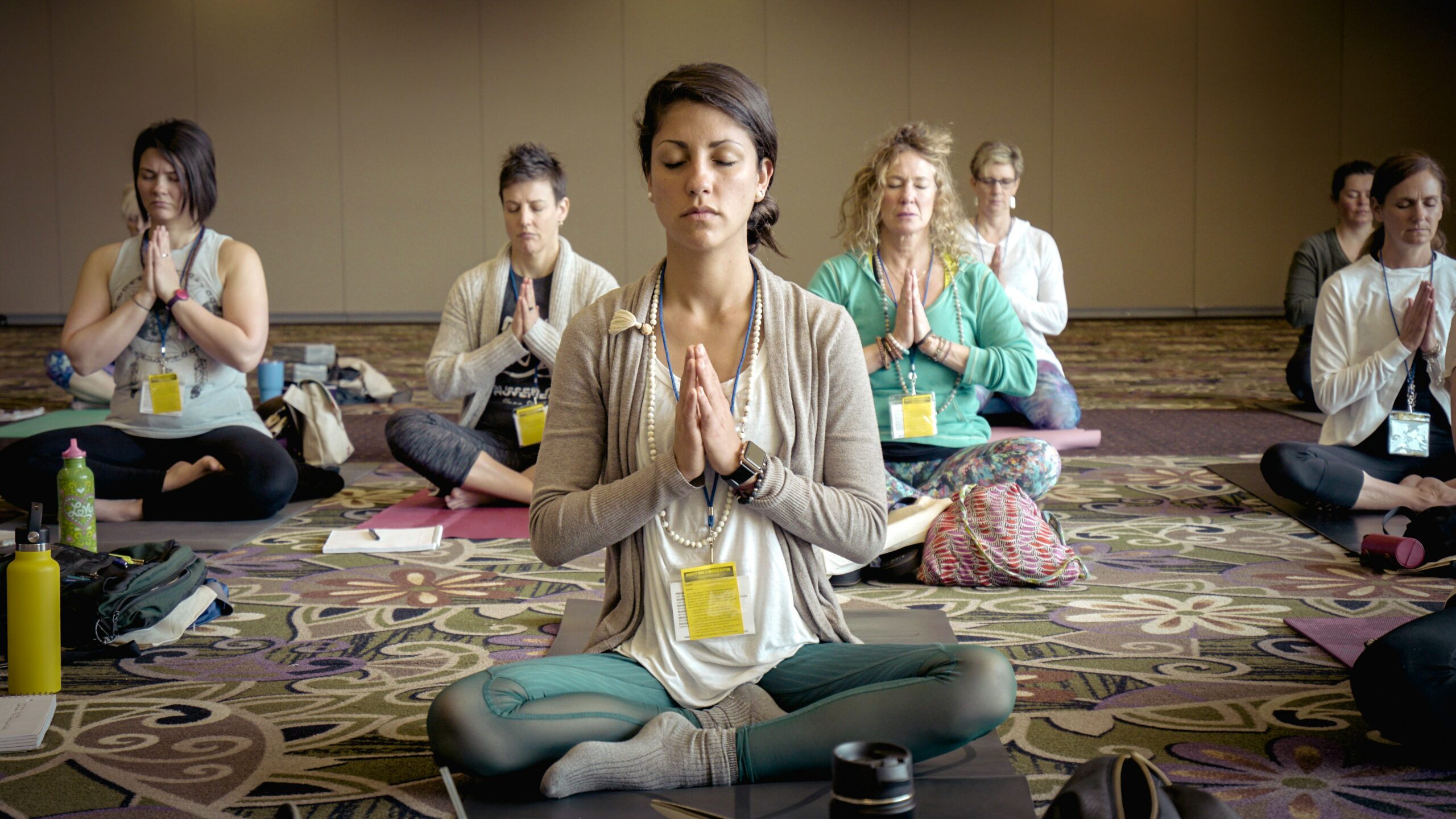 “We’ve had people come in from Oregon, California, Colorado, and Nevada. It makes no difference where they come from. Their response to what we are doing here is the same,” says company President & CEO Ford Austin. “They stand in our lobby in sheer awe of the quality of product, education, and resources available to them in one place.”

In 2018, Ford Austin and his sister/partner Shayna L. Marino decided to rebrand their 100-year-old family business APCO Oil Corporation from an oil & gas company founded in 1919 by their great grandfather, J. Steve Anderson with his partner L Prichard to APCO Med, a full service department store of medical marijuana located in the Uptown district of Oklahoma City, Oklahoma.

With Oklahoma joining the growing list of states opening its doors to medical marijuana, the company is hoping to take advantage of the economic opportunities brought by these new markets. Much like its predecessor company APCO Oil, APCO MED is staking its claim in a new industry by providing something no other marijuana dispensary has even considered. “We decided that marijuana is just a part of our overall business,” says Mr. Austin.

“Oregon, Colorado, Washington, California & Nevada have all paved the way towards widespread usage of cannabis in our country. As a result of their efforts, Oklahoma, with the most liberal marijuana regulations in the United States, is poised to further help advance cannabis as a natural medicine thereby solidifying it as a mainstream medical treatment,” Shayna L. Marino, APCO MED co-founder, and Vice President.