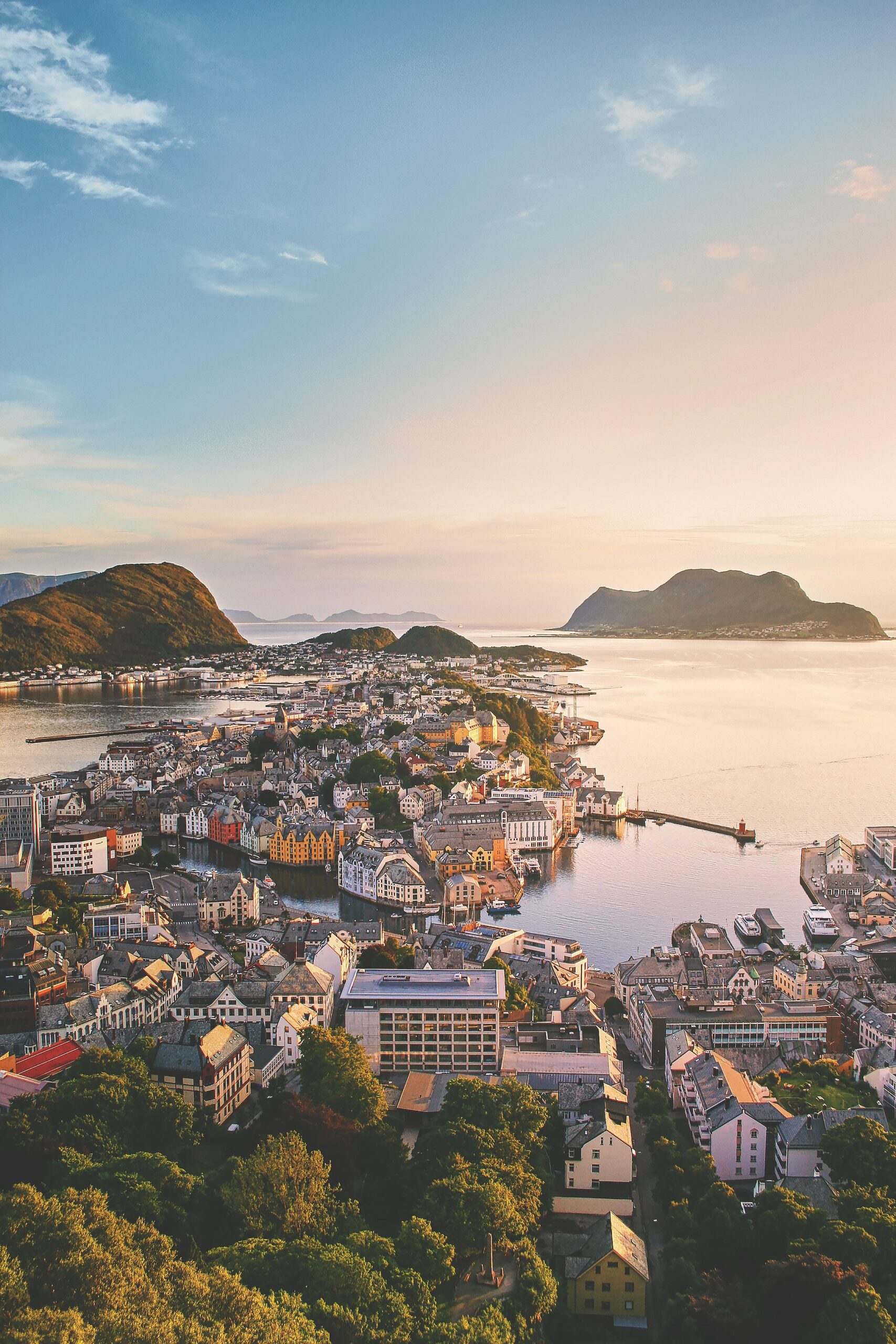 The increasing legalization of cannabis across the globe is yet to come into effect in Norway. However, Norway’s Norges Bank Investment Management (NBIM) founded in 1998 has investments in at least five cannabis-based companies as of 2018. This includes Aurora Cannabis (TSE: ACB), Aphria (TSE: APHA), Canopy Growth (TSE: WEED), INSYS Therapeutics (NASDAQ: INSY), and Scotts Miracle-Gro (NYSE: SMG).

Following harsh criticism, including from the Norwegian police for investments in cannabis firms, NBIM recently announced that it will no longer own stakes in cannabis-related companies. According to Thomas Sevang, NBIM spokesman, “[the decision] was made following a comprehensive assessment, but due to market sensitivity we will not give details.”

Given that Sevang declined to give further details on NBIM’s decision and whether the fund’s stake in the aforementioned companies have been sold, we are left to ponder the fate of their stake as well as the sincerity of their decision.