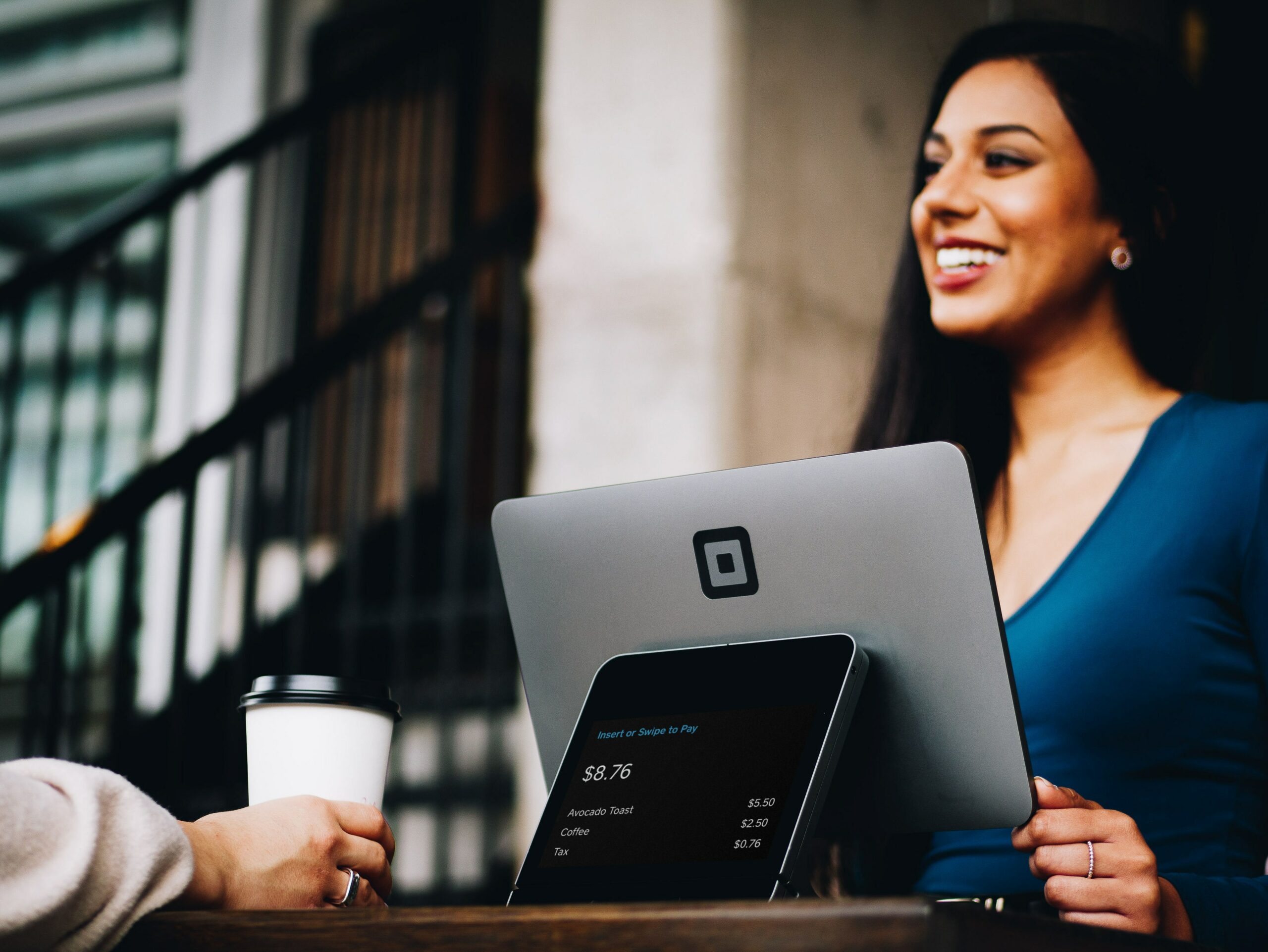 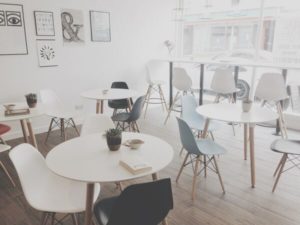 The first cannabis focused café is ready to open in August with the efforts of two cannabis industry professionals. Sean Black and David Elias, co-founders of the cannabis brand Lowell Herb Co., have worked together to establish a comfortable location for cannabis enthusiasts in West Hollywood.

Cannabis foods are not yet present at the first cannabis café as regulations on tetrahydrocannabinol (THC) and cannabidiol (CBD) have still not been set in stone. In the meantime, the café has a ton of exciting new cannabis products to consume on location.

Sean Black, co-founder of Lowell Farms: A Cannabis Café and Lowell Herb Co., stated: “We’re trying to be conservative in our interpretation of the laws; we’re waiting for the state and county to update their laws and work out the nuances for licensing, before we infuse food live on premises.”

“While people go to places like Amsterdam for cannabis tourism, they are also coming to Los Angeles; there are beautiful hotels to stay in, but where does that person consume cannabis? Not in a dispensary, in the park, on the streets, in the hotel room. The city agreed that this was an unfriendly stance to take to cannabis tourism, so it created the first cannabis consumption license in America,” said Black.