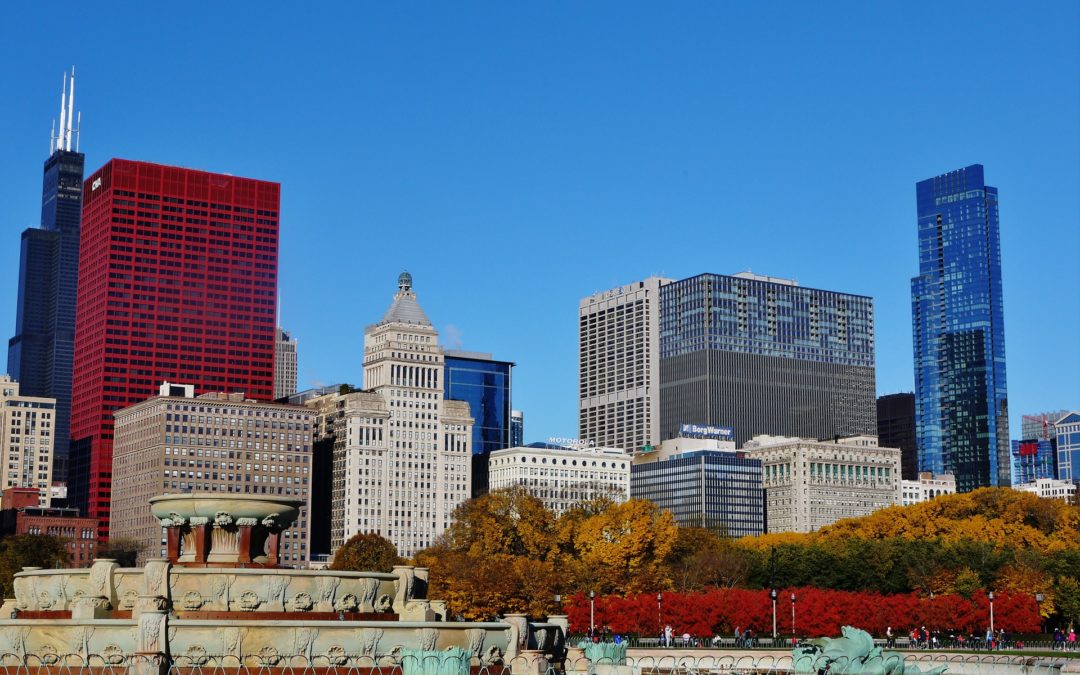 The American International College in Springfield, Illinois announced today that it would offer a master’s degree in cannabis science and commerce for the first time. The cannabis master’s degree will be available to pursue in the fall of this year. This cannabis degree offered by the college is the first cannabis master’s degree of its kind in the surrounding region. A path to the degree was started previously in 2019 with undergraduate and certificate programs at the American International College and at the Holyoke Community College as well at its Cannabis Education Center.

American International College’s new master’s degree in cannabis science and commerce will be a 30-credit program. The program is designed for individuals who are interested in a career within the cannabis industry. An overall understanding of cannabis sciences, cannabis business, and the legal side of cannabis business will be covered in the course. Other areas covered within the cannabis master’s degree course include business management, chemistry, cultivation, delivery systems, horticulture, marketing and operations, and uses of cannabis. The course will also cover the current standing of cannabis in the laws of the federal government, state government, and the policies of both entities.

The current state of the cannabis industry supports almost 250,000 jobs across all medical and recreational states according to a statement made by the American International College where they cited a jobs report made by Leafly. The college went on to say that Connecticut’s medical cannabis industry served 40,000 patients and reached sales of close to $60 million and supports 1,400 jobs. Additional information provided by the college on cannabis jobs included the $22.5 million reported by the state of New Hampshire from its medical cannabis market and more than 400 jobs, while the state of Rhode Island reported a 50% year-over-year growth, $50 million in sales, and over 1,000 medical cannabis jobs.