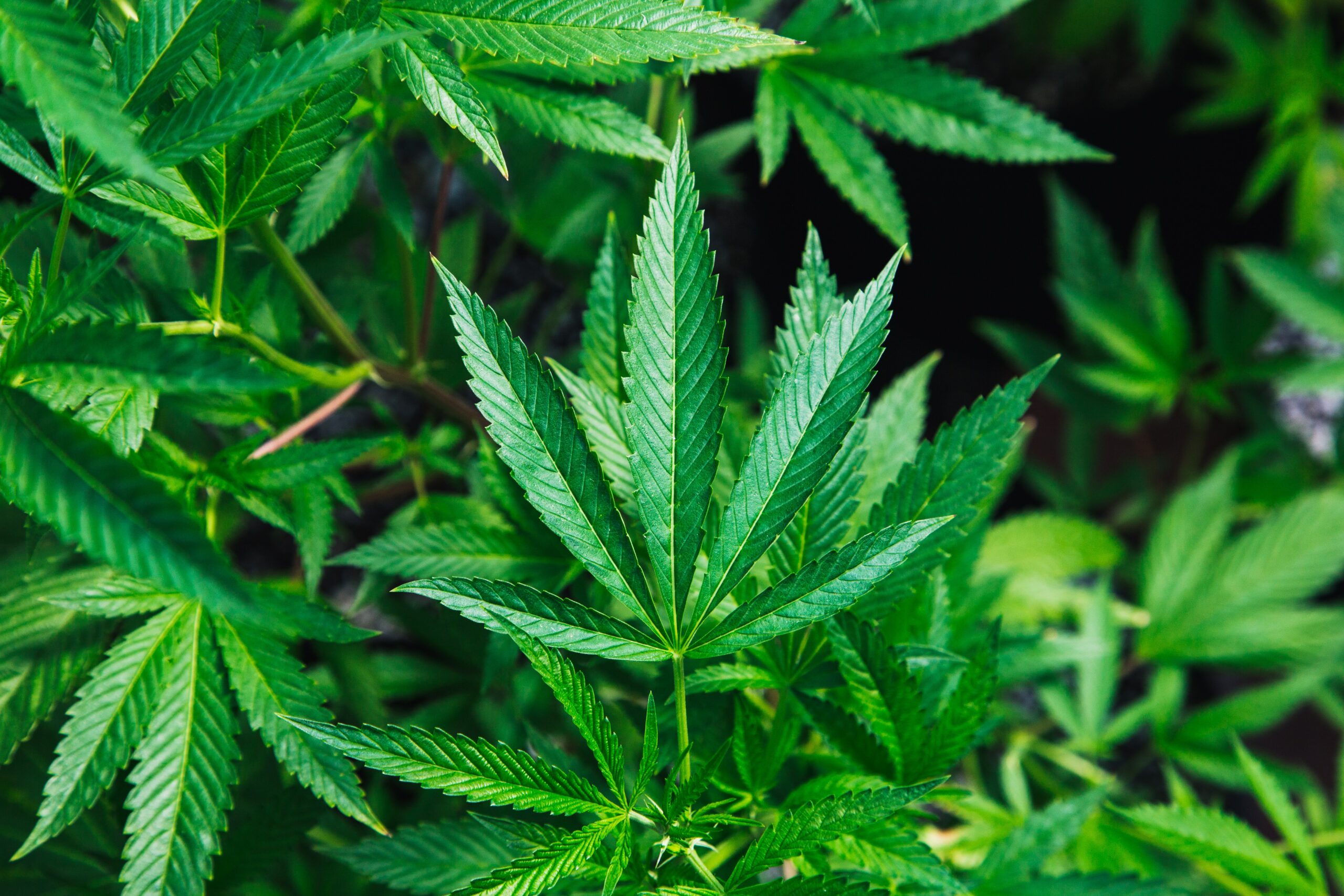 The American Bar Association (ABA), a voluntary association of lawyers and law students, held its first ever cannabis-related conference on cannabis and hemp law. Named “From Regs to Riches: Navigating the Rapidly Emerging Fields of Cannabis & Hemp Law”, the conference held panels to discuss new laws that have emerged from the in cannabis and hemp fields.  Panel discussions were held on numerous aspects that revolve around the legal structures of cannabis and hemp law. Example of a specific individual legal topic covered included the initial start and expansion of a cannabis business and a hemp business.

John McMeekin II, chair-elect of the ABA Tort Trial and Insurance Practice Section and a partner at Rawle & Henderson in Philadelphia, stated: “I realized that we’re on the cutting edge with this program. This seems to be the new internet dot-com boom that we all saw unfold and wish we had been a part of.”

Michael Drumke, chair of the TIPS’ Cannabis Law and Policy Committee, co-chair of the conference and partner at Swanson, Martin & Bell in Chicago, stated: “The cannabis industry and its legal needs touch on almost everything that a lawyer would study in law school. There is corporate law, there is banking law, there is tax law, products liability, insurance, real estate, government relations, environmental law, business litigation and disputes, and for the foreseeable future at the state level, it’s heavily regulated.”

Drumke also went on to say that the amount spent on legal cannabis will reach $57 billion by the year 2027.