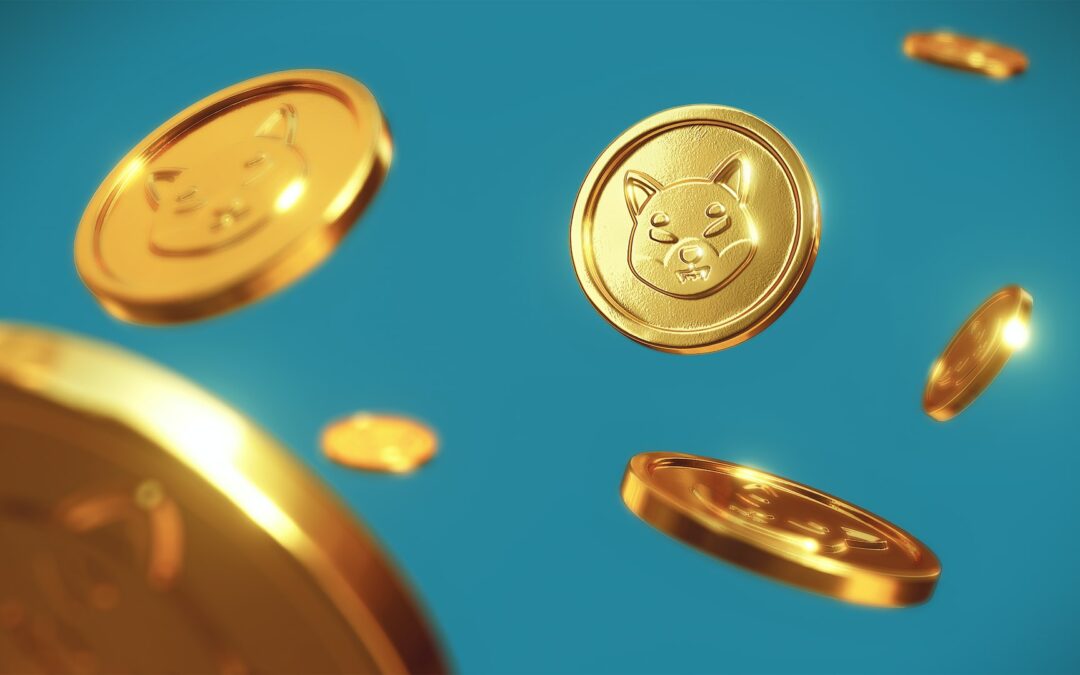 Altbase Token Increases Buyback Strategy — Altbase token has taken the next step in its buyback strategy over the last 24 hours, attributing to a 4x increase in marketcap. This follows the BSC-based altcoin exchange surprise 25BNB buyback bid, adding to the initial buyback seen upon token launch. CEO Ken Llamas placed the order directly from the open market, creating a positive day for the $ALTB chart.

The project is currently undergoing extensive development and tech upgrades unseen from the front end, leading to some community members questioning the direction of the project, having now been relieved through the buyback allowing the team to continue to build the proposition – along with the $ALTB token.

Lead up to New Mobile Build with a Buyback

Altbase have announced a new mobile build for their altcoin exchange on IOS and Android devices, bringing a newly developed interface for its holders. The new app features a verification process to ensure security for its holders by authenticating incoming users.

The application can be operated in dark or light mode, a feature that allows users to use the app in different surroundings. A charting system is also available for users to track the send and receive amounts of previous transactions, and price movement of all coins listed including $ETH, $BNB, $BTC, and $DOGE. Contacts for wallet addresses can be customized for users to add their friend or colleague’s email address, and name so sorting recipients is easily trackable.

A feature is to be added allowing users to purchase crypto with credit or debit cards, just like other exchanges, holders will be able to purchase a large variety of coins that are currently listed on the Altbase platform, and send them to different wallets.

This buyback is the first of the projects’ ongoing scheme to provide a healthy flow of funds into the contract, and is to be carried out manually at unspecified times for organic redistribution.

Altbase aims to become the number 1 platform for crypto enthusiasts to invest in altcoins on a fully-fledged exchange, through multiple partnerships and listings of project tokens. The renaming to Altbase was the first step in successful migration, and the team are now into the revamping phase of the application, and release of upcoming additional platforms including an NFT marketplace as well as chain bridging.

The token will give holders the opportunity to purchase any merchandise, and services that come to the Altbase platform in the future, as it will be the mainstay currency for the application. WIth the use of decentralized trading, buyers will have an array of meme coin, altcoins, and DeFi coins to choose from once progression of the platform development is completed.

Ken Llamas, the CEO of Altbase, has just released an update video addressing the transition of the project away from meme coin status, to put focus on the new application’s offering, and development enterprise Altbase aims to become. The video goes through the restructuring of the team that took place, now consisting of 5 back-end developers and 2 User Interface designers, that has also contributed to a new financial system allowing the company to be more sustainable with their funds.

The disappearance from social media was needed to regain proper management, and has allowed Ken and the team to re-focus on their vision and rebuild the Altbase proposition from the ground up.

Ken also briefly touches on the past FUD that has come across Altbase, involving some internal conflict, which has since been solved and has allowed the core team to move forward with development of App, and upcoming NFT marketplace.

The video is concluded with an announcement of weekly updates every Monday, rather than the previous misguided schedule, leaving room for the team to work without constant expectations they faced before. The app will see the 30,000 current Altbase users interact with their new development, as well as future offers for anyone who holds the $ALTB token and NFTs from official partner Junkie Cats.

Altbase are coming with a string of releases post application launch, including an NFT marketplace, offering creators from around the world the opportunity to list their exclusive digital art on the platform, in order to gain a larger audience. This incorporates the NFT space with the Altbase ecosystem, by giving holders of $ALTB an option other than tokens to buy. The overhaul of the exchange will be the first step towards bringing a fully-fledged marketplace, along with acquiring a start-up website with over 100,000 users.

The Altbase marketing strategy will continue to be underpinned by Crypto SEO, Web-Development, and Content, with further focus to be placed on App Search Optimisation when the new builds go live on both iOS and Android.

Altbase are constantly on the lookout for new projects wanting to progress their offering.

About Cannin: Your Cryptocurrency Resource

Cannin is your #1 trusted resource for crypto. Our global team of experts evaluates all emerging crypto investing opportunities. We aggregate hundreds of hours of financial research and provide tips on the best crypto investments for 2021.

Profit from the best cryptocurrencies – we’ll show you how at cannin.com.