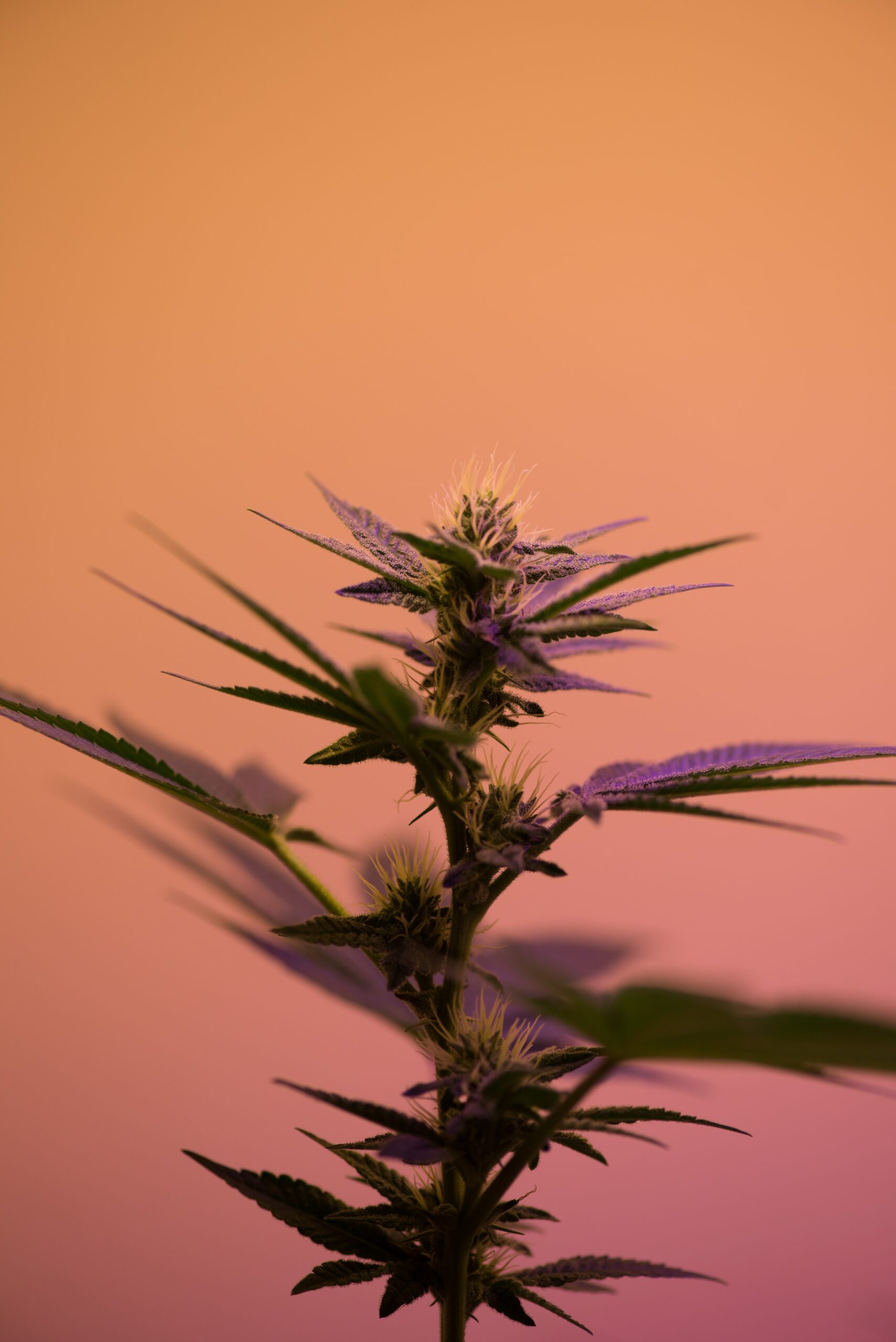 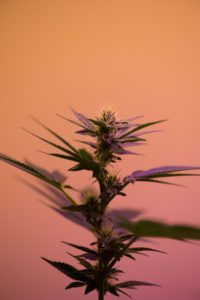 This acquisition of the two companies, after the successful integration and the combination of both entities, will result in Canada’s largest network of medical cannabis clinics and education centers. The annual yield of the finished and fully combined Alefia is estimated to be at 138,000kg.

Is Fire and Flower a Good Buy?
U.S. Medical Cannabis Market Projected to Hit $16 Billion by 2025
Should You Buy Green Thumb Industries Stock?