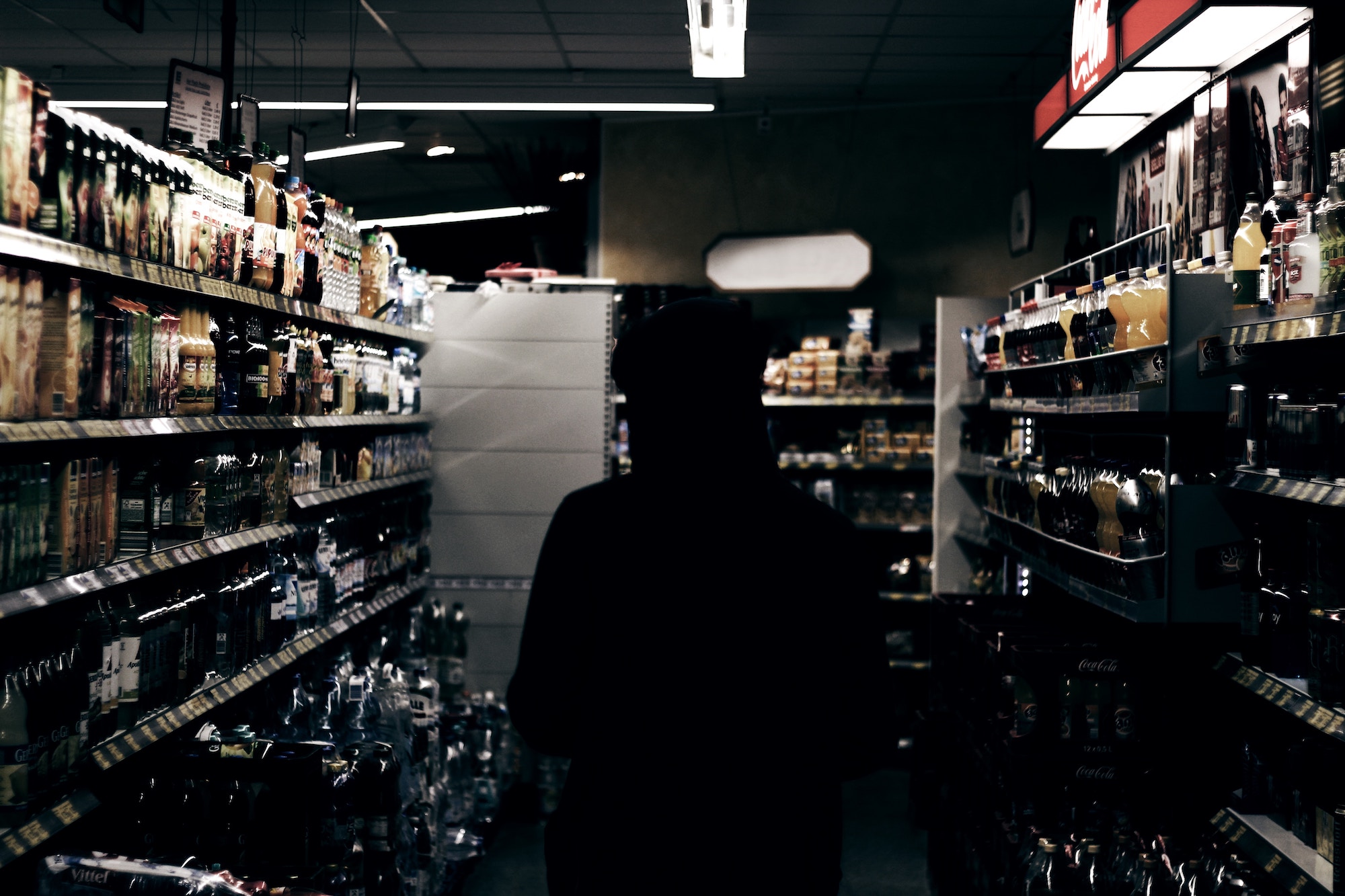 Aurora Cannabis Inc. (OTCQB: ACBFF) announced on August 8th that the company has entered into an exclusive license agreement with Alcanna. The company has agreed to give exclusive cannabis retail dispensary store rights to Alcanna.

Alcanna is formerly known as Liquor Stores NA and is an Alberta-based retailer. Alcanna usually sells alcoholic beverages across 229 locations in Canada and Alaska.

The first Aurora Cannabis dispensary is set to open in Alberta on October 17th, 2018.