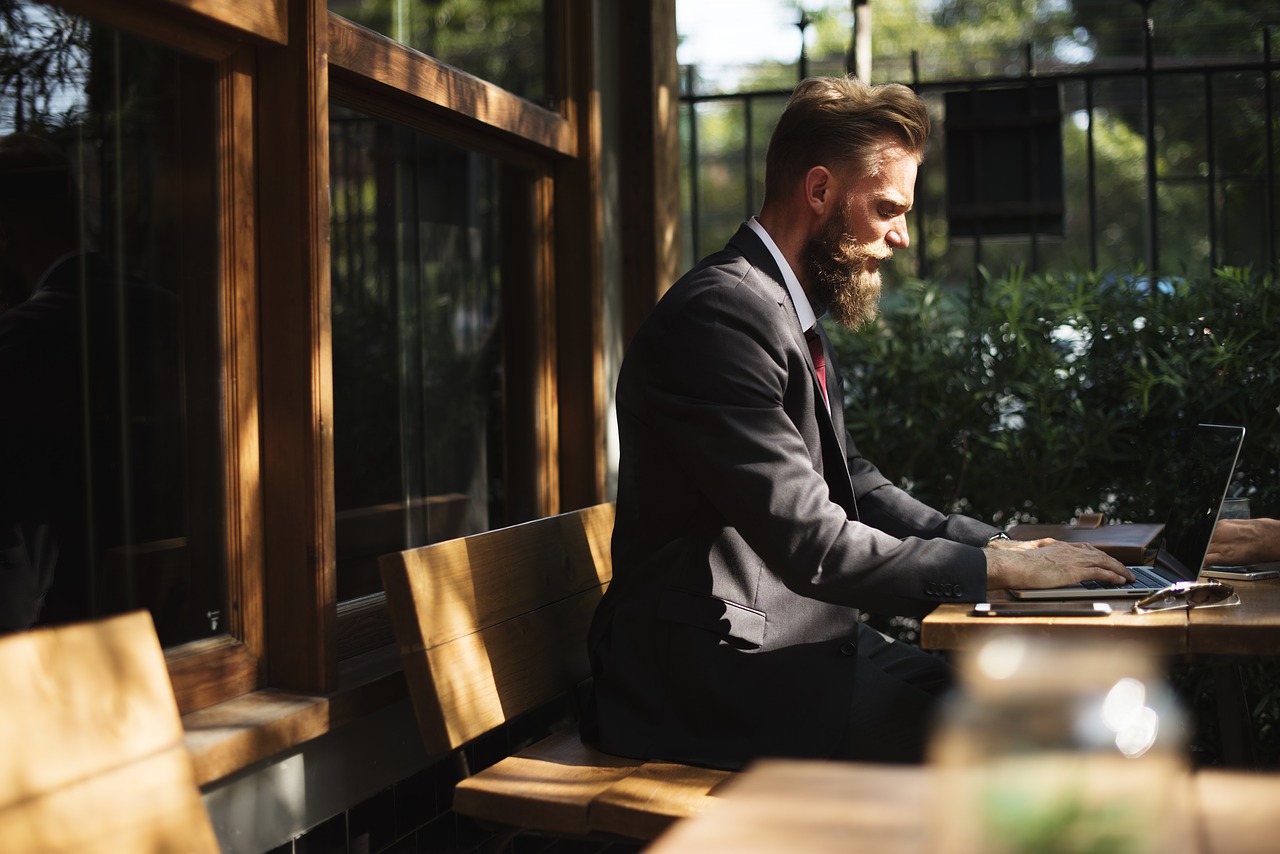 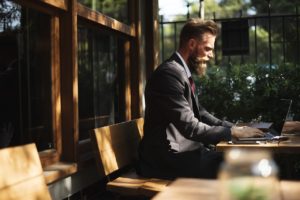 . (TSX: CLIQ) announced on October 23rd that due to unique circumstances it will report an earnings of $1.3 million out of its usual quarterly reporting cycle on finances and operational status. The company’s five stores, that are NOVA brand, brought in all of the sales with an average sale of 2 to 3 times more than the average purchase at a Liquor Depot. Alcanna’s total sales from the five stores were estimated at 17,000 sales with 68,000 individual products sold. Dried flower in the higher end of the tetrahydrocannabinol (THC) range made up the majority of the products that were sold.

James Burns, CEO of Alcanna, stated, “These figures are truly impressive but we certainly need to put them in perspective since they are reflective of both the novelty of legalization finally happening and the very limited number of retail outlets that were able to get open for October 17th.” The CEO also mentioned that the company’s previous experience with controlled-substance retail and finances contributed to the inventory

The near future will show if Alcanna’s NOVA stores were subject to a short-lived fervor of sales due to the scarcity of open cannabis dispensaries on the 17th and the novelty of recreational cannabis legalization.