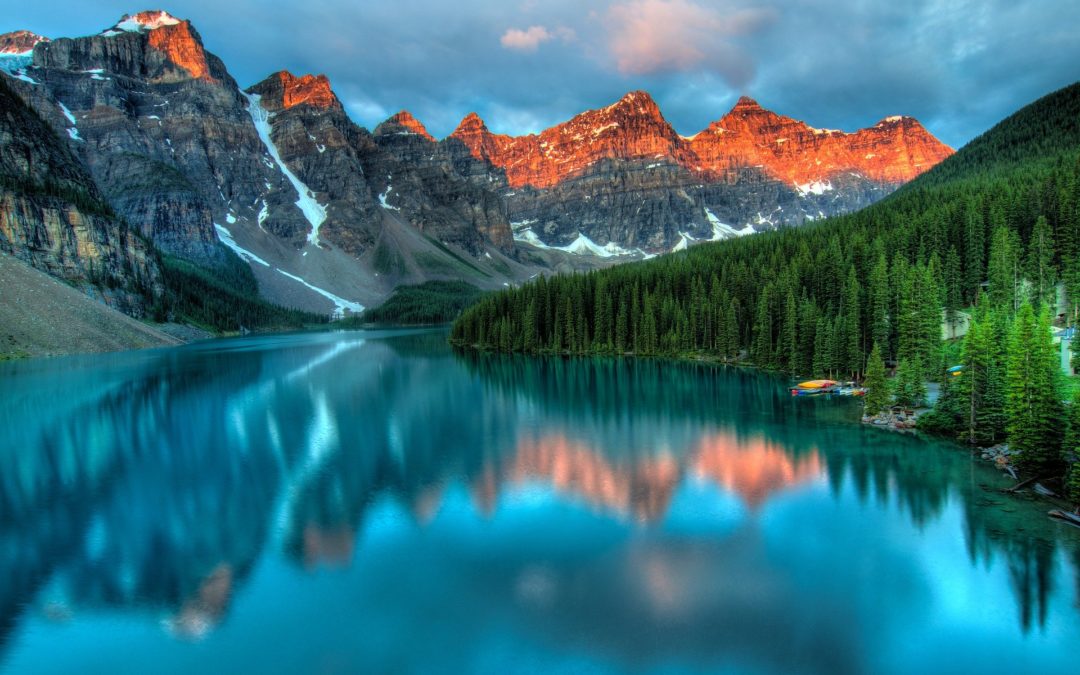 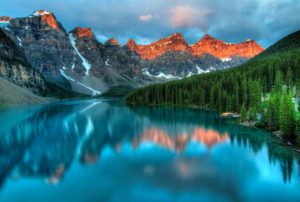 The province of Alberta has a Tobacco and Smoking Reduction Act that, after review, was determined to allow the sale of cannabis vapes and related products. A representative of the Alberta Gaming, Liquor and Cannabis went on record to say that the agency is paying close attention to the guidelines imposed under the Tobacco Act review in order to ensure that the regulations are in place to protect the health of Albertans.

A member of the Alberta Treasury Board and Finance stated: “[The agency] took the time to review currently available evidence and data and came to the conclusion to allow the sale of cannabis vapes.”

Another statement from Alberta Gaming, Liquor and Cannabis put some light on the decision-making process that the agency took. Alberta Gaming, Liquor and Cannabis stated that they chose to allow cannabis vapes based on the data and evidence collected from the activity of vaping in other Canadian provinces and their decision to allow cannabis vapes or not.

“We expect retailers will be able to begin ordering products as early as this coming week and there may be limited product from the onset. Like all other products before vapes, inventory will increase in time,” stated Alberta Gaming, Liquor and Cannabis.