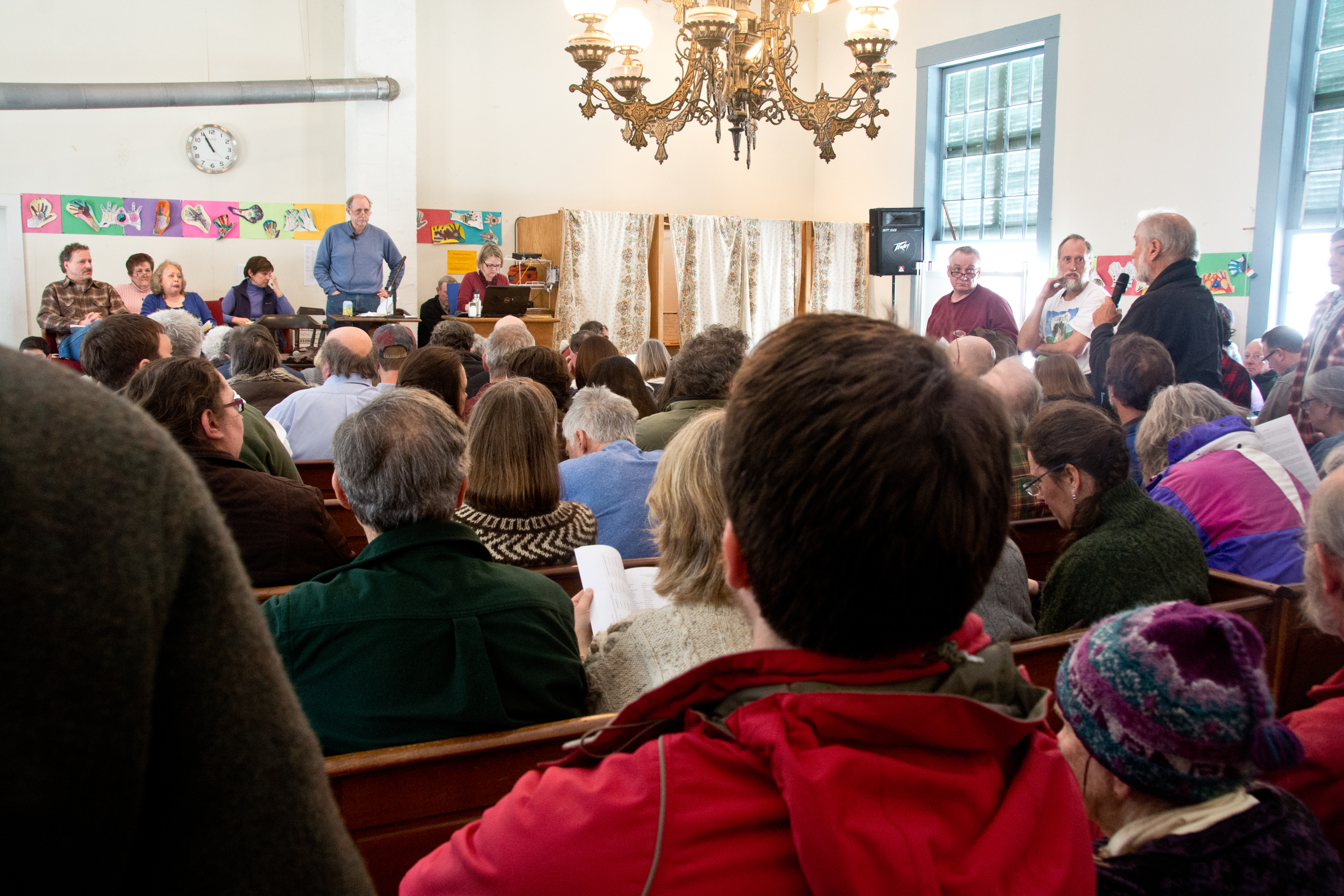 Voters in three Alaska communities rejected proposals to ban the cannabis industry in a vote on October 4, the Alaska Dispatch News reported. If passed, the bans would have required all cannabis operations to close within 90 days.

Voters in the city Fairbanks, Fairbanks North Star Borough, and the Kanai Peninsula voted by nearly a 70% margin to reject the bans, a decisive defeat. When Alaska voters legalized recreational cannabis in 2014, Fairbanks supported the measure, while Kenai voters were split, indicating some growing appreciation of the industry. Under Alaskan law, local communities can ban the industry.

The Fairbanks region now has the highest concentration of grow facilities in Alaska, with 14 growers in the city paying taxes in August, out of 56 across all of Alaska. Kenai has six stores selling cannabis.

Supporters of the bans claim the industry causes problems in some neighborhoods and is dangerous for youth. Jim Ostlind, who led the proposals to ban the industry, said he was surprised by the margin of the vote. He conceded that the community had spoken.