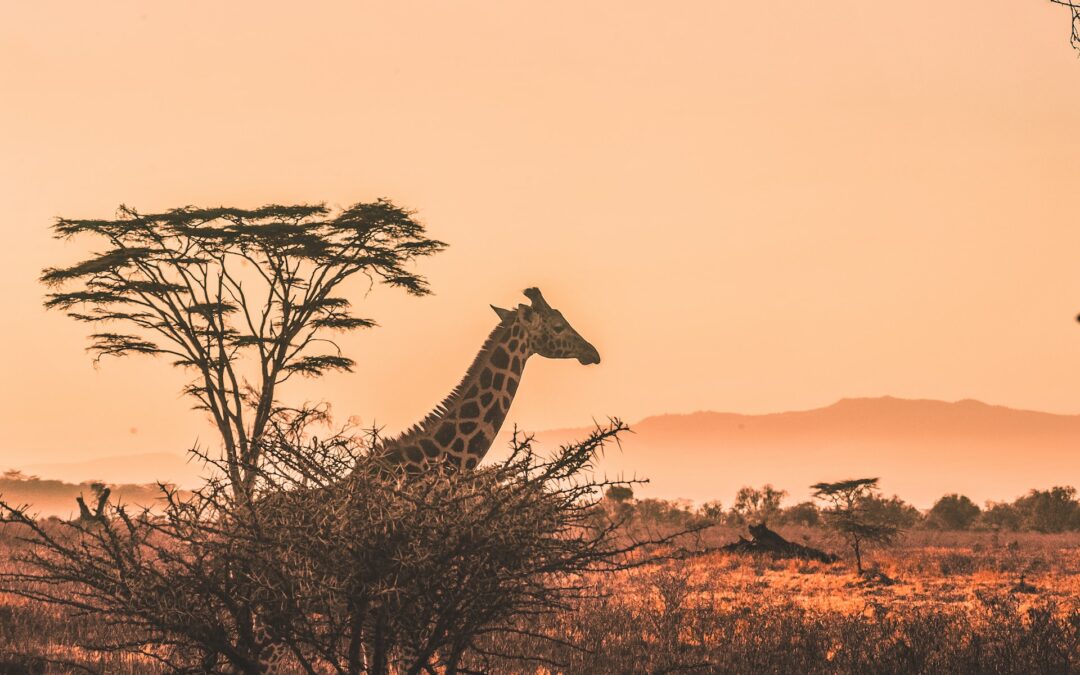 Cilo Cybin Holdings has received the go-ahead to list on the Johannesburg Stock Exchange (JSE) as Africa’s first cannabis-targeted special purpose acquisition company (SPAC), and hopes to raise R2bn ($115m) for the manufacturing of medicinal cannabis in an initial public offer (IPO) that will remain open till November.

Founded by entrepreneur Gabriel Theron, Cilo Cybin Holdings is expected to draw significant attention from investors as South Africa’s nascent cannabis industry takes a major step towards accessing a much-vaunted global market estimated to be worth $27bn in 2022.

“The first step of the plan with the money raised is to acquire an existing cannabis manufacturing facility and to super-size its capacity,” says Theron. “We want to position ourselves as one of the largest processing hubs for the cannabis industry in Africa.”

Theron expects the global legal cannabis market to be worth $51bn by 2025 and that the companies that will survive in an incredibly complicated and regulated, yet lucrative market, will be the ones that establish strong brands early in the race.

SPACs are formed to raise capital through an IPO or to acquire or merge with an existing company. Cilo Cybin’s listing is only the fourth of a SPAC on the continent and the first for a SPAC specializing in cannabis.

In his annual State of the Nation Address in February, President Cyril Ramaphosa lauded “the huge potential for investment and job creation” of a legal cannabis sector. Estimating the potential domestic value of the industry at R28bn ($1.6bn), Ramaphosa was enthusiastic about the benefits of legalising cannabis – according to WTO estimates, South Africans already grow 2,500 tons of the crop every year, albeit largely illegally.

While the Cilo Cybin SPAC listing is cause for optimism for medicinal growers and exporters, it is far from clear what form a major legal cannabis industry would take in South Africa. While promises of job creation provide a convenient distraction from more pressing issues of economic and political governance, progress in defining regulatory standards for the industry has been sluggish.

The Cannabis for Private Purposes Bill, tabled in Parliament in August 2020, is still under deliberation, with little discernible process having been made in two years. Its provisions are unlikely to be a starting gun for commercial cannabis development, which is unmentioned in a bill primarily concerned with legalising private possession, use and cultivation.

A false dawn for commercial growers

In a landmark ruling in September 2018, South Africa’s Constitutional Court declared it unconstitutional for the state to criminalize the possession, use or cultivation of cannabis by adults on private premises. The ruling was construed by growers to have broad implications outside the scope of the medicinal export market.

Shortly after the verdict, cannabis “grow clubs” began to set up across the country: members could send seeds to be grown on nominally private premises, which would be processed and returned to them for private consumption.

The grow club model promised consistent membership-driven revenues, investment in processing facilities and employment for thousands of growers. But four years on from the Constitutional Court ruling, the model appears to be dead in the water.

The Western Cape High Court recently dismissed an application made by Neil Liddell, founder of “The Haze Club”, to grow cannabis on behalf of others. Liddell, whose premises had been raided by police in 2020, argued that as cultivation took place privately and the seeds were provided by members of the club, the operation was legal.

However, the judge found that the law only allowed for the private cultivation of cannabis by an adult for his or her own private consumption, did not allow for the cultivation of the green leaves by someone else, and that the grow club model had the potential to cultivate cannabis on a large scale and generate huge sums of money. To allow the application would be to legalize dealing in cannabis, she said.

An appeal from Liddell is pending and it remains to be seen if the matter will be reconsidered.

Medicinal cannabis provides an alternative to the grow club model

In August 2021, the SA Department of Agriculture, Land Reform and Rural Development (DALRR) proposed its Cannabis Master Plan, which “aims to provide a broad framework for the development and growth of the South African Cannabis industry to contribute to economic development, job creation, inclusive participation, rural development and poverty alleviation.”

In light of the ongoing legal challenges facing private growers, the DALRR may be forced to pivot away from domestic commercial cultivation and instead focus its efforts on the processing of medicinal cannabis for export.

Prospects for medicinal exports look strong and are at present unburdened by domestic regulations. Safricanna, which owns extensive growing facilities in Gauteng, was awarded a Good Manufacturing Practice certification by the SA Health Products Regulatory Authority earlier this year and complies with the EU’s stringent standards for imported medicinal cannabis.

Early demand from international markets is abundant. SafriCanna has already agreed a 500kg offtake agreement with German firm Demecan for 2023, and plans to raise $40m for its production facilities to take annual output to 25,000kg by 2024. Investors include former MTN CEO Sifiso Dabengwa and Nigerian entrepreneur Bassiem Hadar.

“The overseas medicinal cannabis marketplace serves as a perfect point of departure for SafriCanna due to the fact that the market is developed and going from strength-to-strength”, says the company website. “Our climate and growing methods enable us to produce products that could compete in any marketplace worldwide. Inﬁltrating the international cannabis landscape forms part of a bigger strategy that will then see SafriCanna diversifying its offering and catering to a broader consumer base… SafriCanna is pioneering the shift towards a future where South African medicinal cannabis is recognised in every corner of the globe.”