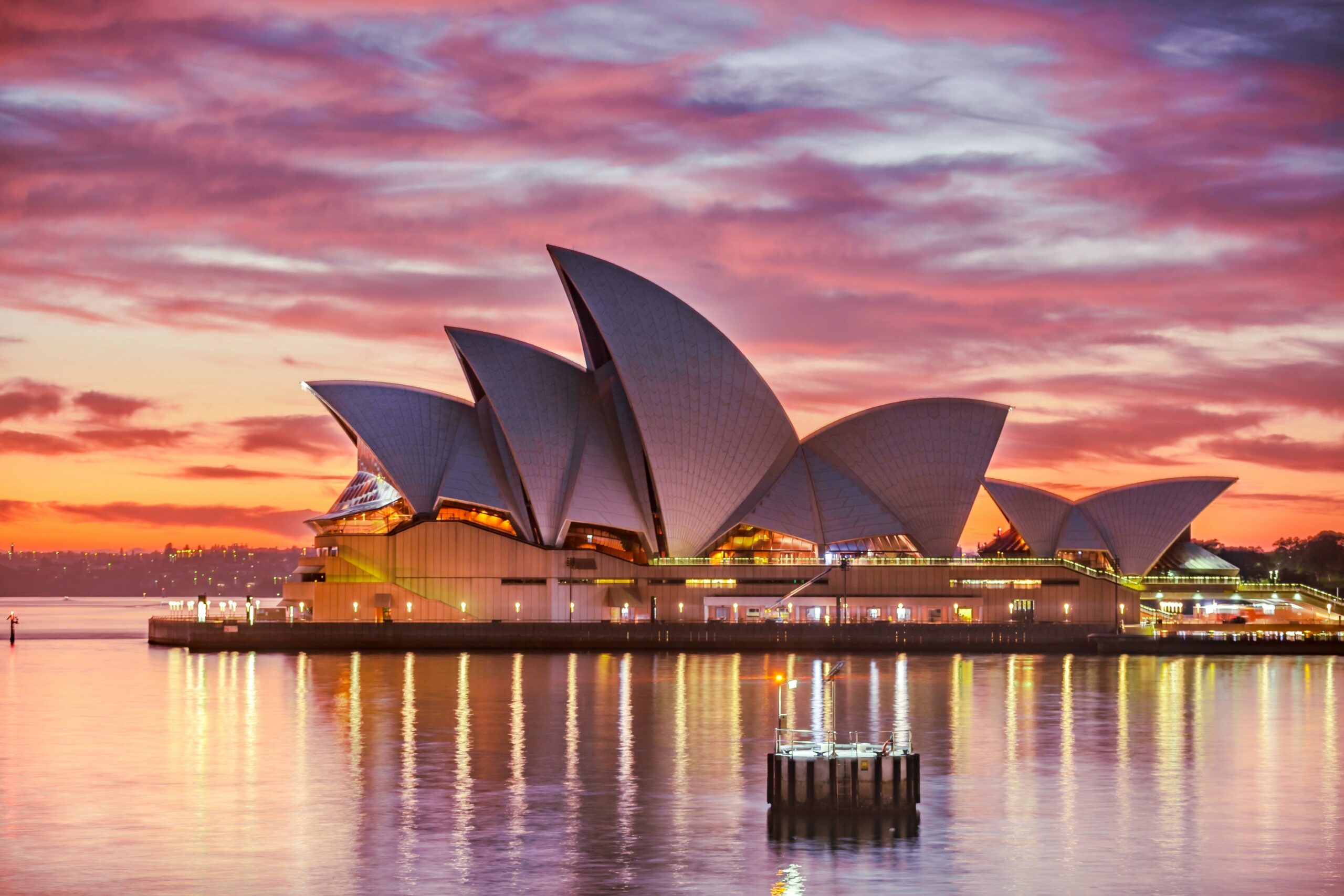 The access to medical cannabis that Australians received after the 2016 legalization didn’t come in exactly the same openly accessible form that other countries and U.S. states have. Medical cannabis in Australia is very limited with the list of illnesses that qualify for treatment, expensive, and covers a small percentage of the population who would potentially see a major increase in quality of life from treatment.

{{cta(‘90438494-6bd0-4c05-aee6-ee36a536f0d4′,’justifycenter’)}}Morgan Taylor, who has been diagnosed with Crohn’s disease, is one of the many Australians that do not qualify for medical cannabis. Crohn’s disease is an inflammatory bowel disease that causes severe abdominal pain along with the possibility of consistent fatigue, weight loss, and malnutrition. Taylor’s family went as far as to cultivate and create their own cannabis juice from cannabis plants in order to help treat and provide relief from the debilitating symptoms that she suffers from.

“Within a month, my life completely changed,” said Morgan. “I stopped bleeding, I stopped having pain, and I got a job. It was miraculous.”

A new expansion of access to medical cannabis in Australia may be on the way with the recent spotlight on its implementation.