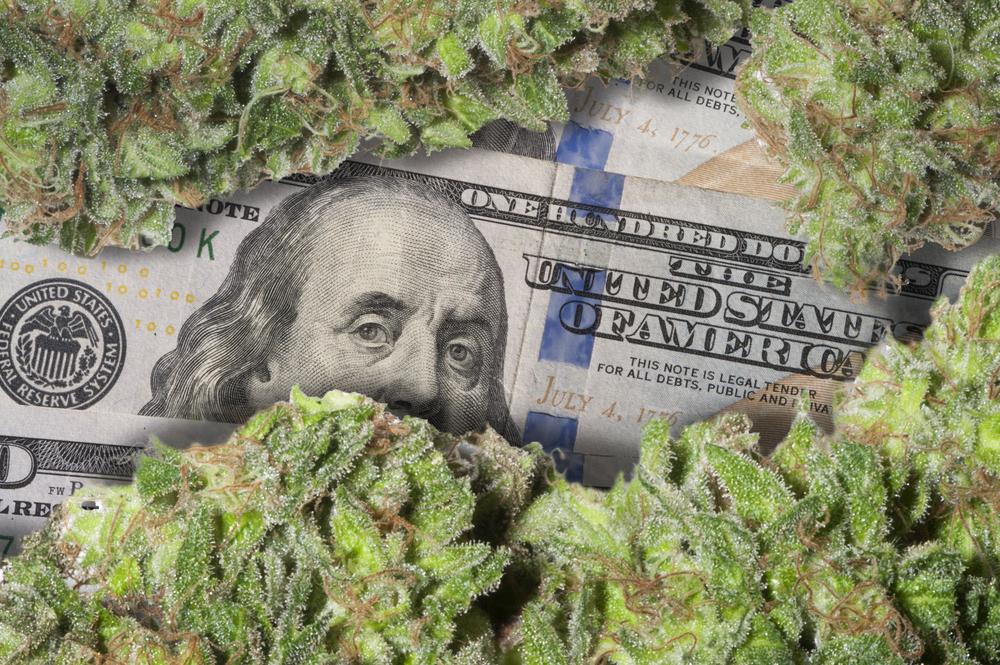 Abcann Global, the Ontario-based producer of organically grown and pesticide-free medical cannabis, received total proceeds of $11 million from exercising warrants it received through the acquisition of Abcann Medicinals on April 28, 2017. This brings its total cash up to $45 million.

The company plans to use the cash to fulfill its expansion plans. These include expanding its existing Vanluven facility and constructing a new facility in Kimmet. It is also expanding it flagship facility in Napanee, Ontario from 30,000 sq ft to 180,000 sq ft. It is also pursuing opportunities in Germany, Australia, Israel and other countries.