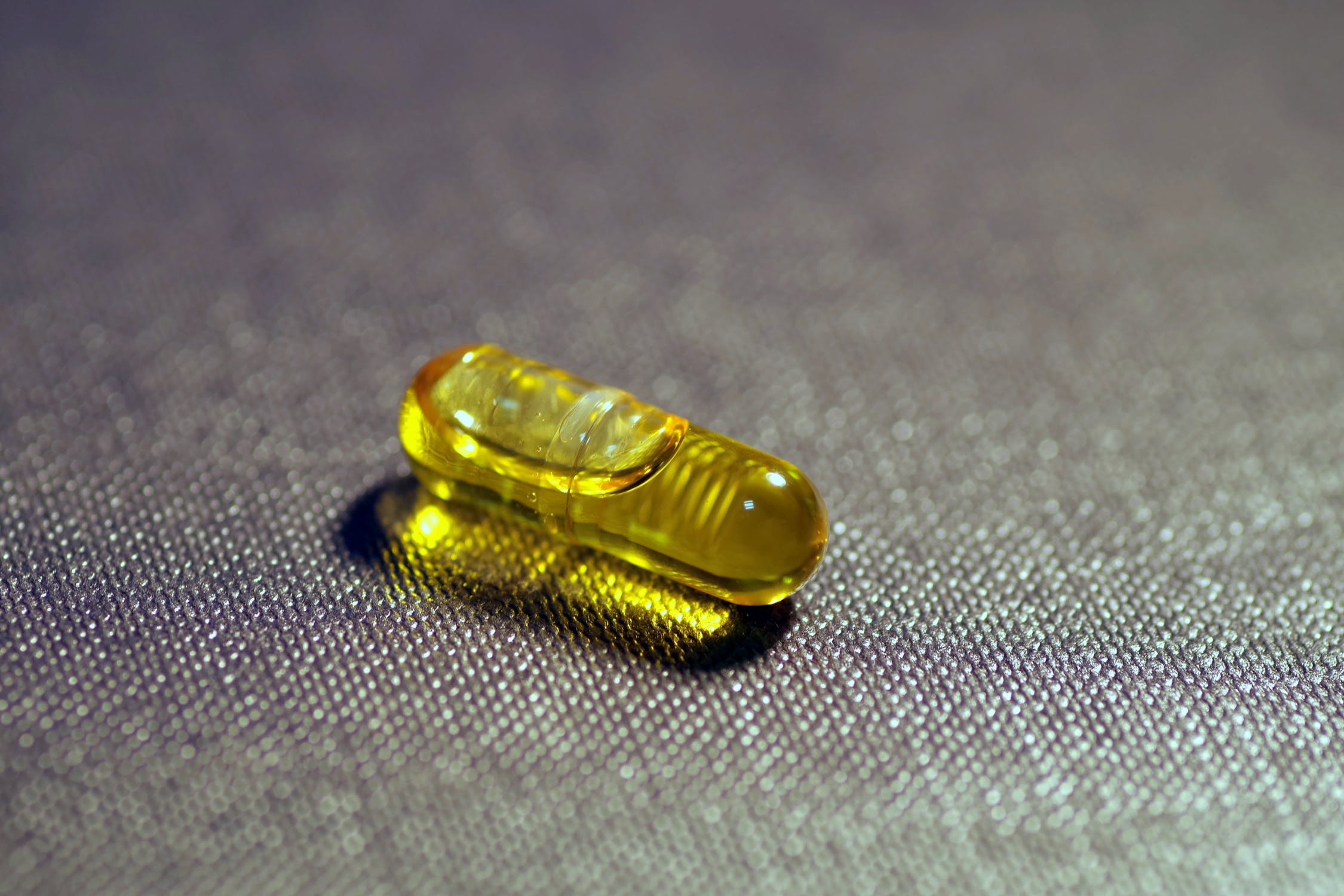 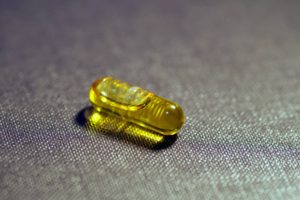 As legalization efforts grow and succeed in states across the US and countries around the world, it’s inevitable that these two industries will interact more. Federal-level prohibition in the United States is an ongoing barrier, preventing pharmaceutical companies from becoming involved with the cannabis industry due to cannabis’ classification as a Schedule 1 controlled substance.

A similar barrier in Canada has been rapidly disappearing since the passage of the Cannabis Act by the federal House of Commons in November of 2017, which legalizes use for adults over 18 and allows for the possession of up to 30 grams. Though the Act is still pending approval by the Senate, and is unlikely to go into effect until at least August of 2018, the legal cannabis industry is quickly ramping up. One of the more exciting developments was recently announced, with cannabis producer Tilray forming an exclusive partnership with pharmaceutical company Sandoz Canada.

Tilray is an American-owned company based in Toronto, with production in Nanaimo, British Columbia. Their medical cannabis research and production facility is considered one of the most advanced in the world, and in 2016 they became the first company to legally export cannabis products from North America to the European Union. Since Tilray’s founding in 2014, they have partnered with governments and universities to conduct multiple studies and clinical trials of medical cannabis, and have expanded their exports to Cyprus, Chile, New Zealand, Australia, the Czech Republic, Portugal, and Germany.

Sandoz Canada is a Quebec-based affiliate of Sandoz International GmBH, a division of global healthcare giant Novartis. Sandoz is a leading manufacturer of biosimilars and generic antibiotics, and dermatology and transplantation medicines.

The partnership will focus on non-smokable, cannabis-based medical products such as pills, gel-caps, creams, and sprays for the Canadian market. The initial goal of the partnership is to develop these new products, followed by an effort to use Sandoz’s sales force and supply chain to educate pharmacists about the products. Assuming there are no major regulatory changes as the Cannabis act is finalized and put into effect, the end goal of the collaboration is to provide wholesale distribution of co-branded products to pharmacies and hospitals across Canada by the end of 2018.

Tilray’s chief executive officer, Brendan Kennedy, describes the partnership with a recognized pharmaceutical company as helping to alleviate the skepticism that some patients, pharmacists, and doctors still feel towards the medical cannabis industry.

“That was part of the opportunity we saw… To distribute Tilray products that have the Sandoz logo that pharmacists, physicians and patients are used to seeing in their pharmaceutical packages. I think that will give physicians confidence and trust in our brand and our product,” he said in an interview.

This collaboration marks the first of its kind between a medical cannabis producer and a major pharmaceutical company. Combined with the recent announcement of a supply agreement with Canada’s largest pharmacy chain, Shoppers Drug Mart, this Sandoz Canada partnership positions Tilray at the forefront of cannabis companies entering fully into the mainstream of widely-available, mass-market medical products.