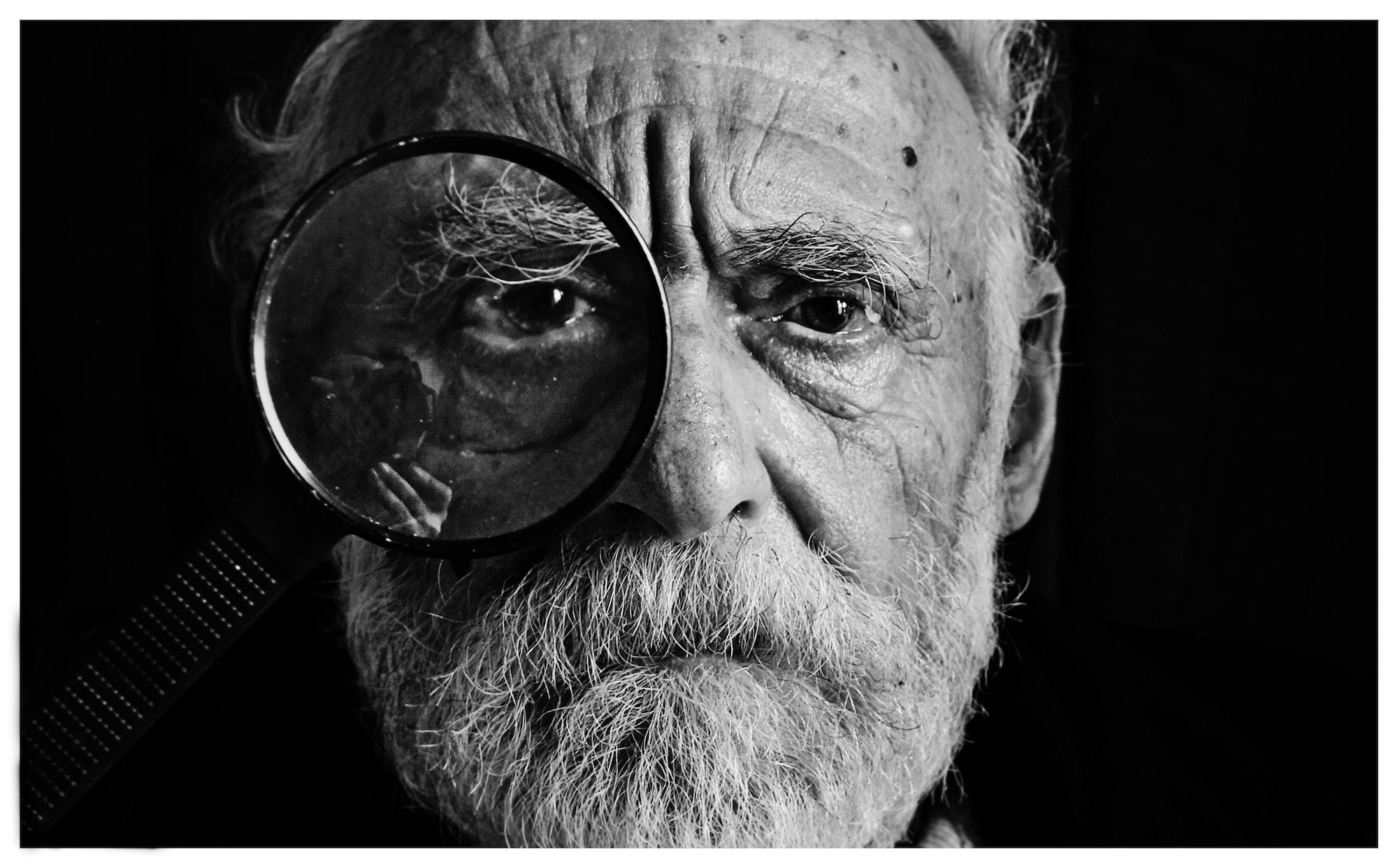 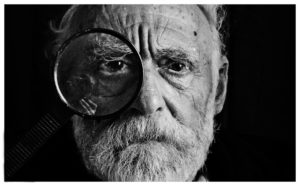 Attitudes regarding cannabis and its medical benefits have been rapidly changing over the last decade, and a majority of Americans have supported legalization since 2013. Older americans have lagged behind the younger generations when it comes to support for legalization, and many polls have indicated that a majority of older adults still oppose legalization. However, a new poll by the University of Michigan’s National Poll on Healthy Aging indicates that seniors are warming up to the idea of medical cannabis.

The poll asked adults between the ages of 50 and 80 a variety of questions regarding cannabis use and their attitudes towards its legal status and potential as a prescription drug. It found that while only 40% of respondents favor full legalization, 80% say they support cannabis use if it’s recommended by a doctor. Two-thirds believe the government should fund research on the health effects of cannabis, and a majority say the government should establish rules regarding cannabis dosing. And two-thirds said they thought cannabis is an effective treatment for pain, though half believe prescription pain drugs are more effective.

While only 6% of respondents reported personally using cannabis for medical purposes, 18% indicated they know someone who has. A majority of survey participants said they would definitely or probably talk to their doctor about using cannabis as a treatment, if they developed a medical condition for which it is known to be an effective treatment.

University of Michigan’s Dr. Preeti Malani, director of the poll and medical specialist for seniors, said “With medical marijuana already legal in 29 states and the District of Columbia, and other states considering legalizing this use or all use, this is an issue of interest to patients, providers and policymakers alike.” She notes that the results of the poll show a sense of wariness regarding the medical use of cannabis, rather than a complete acceptance.

The poll was co-sponsored by the American Association of Retired Persons. Alison Bryant, Ph.D., senior vice president of research for AARP, said “Although older adults may be a bit wary about marijuana, the majority support more research on it. This openness to more research likely speaks to a desire to find safe, alternative treatments to control pain.”

Only 20% of respondents indicated their primary care doctor had asked if they use cannabis, and less than 20% said they thought their doctor was knowledgeable about cannabis for medical use. Three-quarters said they don’t know how much their doctor knows about cannabis. The report of findings for the poll emphasizes the importance of doctors being ready to answer questions regarding medical cannabis and provide advice, particularly in states that have legalized medical or recreational cannabis.

Seniors are a large and important voting block in the United States, so their attitudes regarding cannabis have a big impact on the progress towards legalization. It’s encouraging to see both a growing acceptance of the medical value of cannabis among seniors, and a growing interest in supporting research into its medical potential.