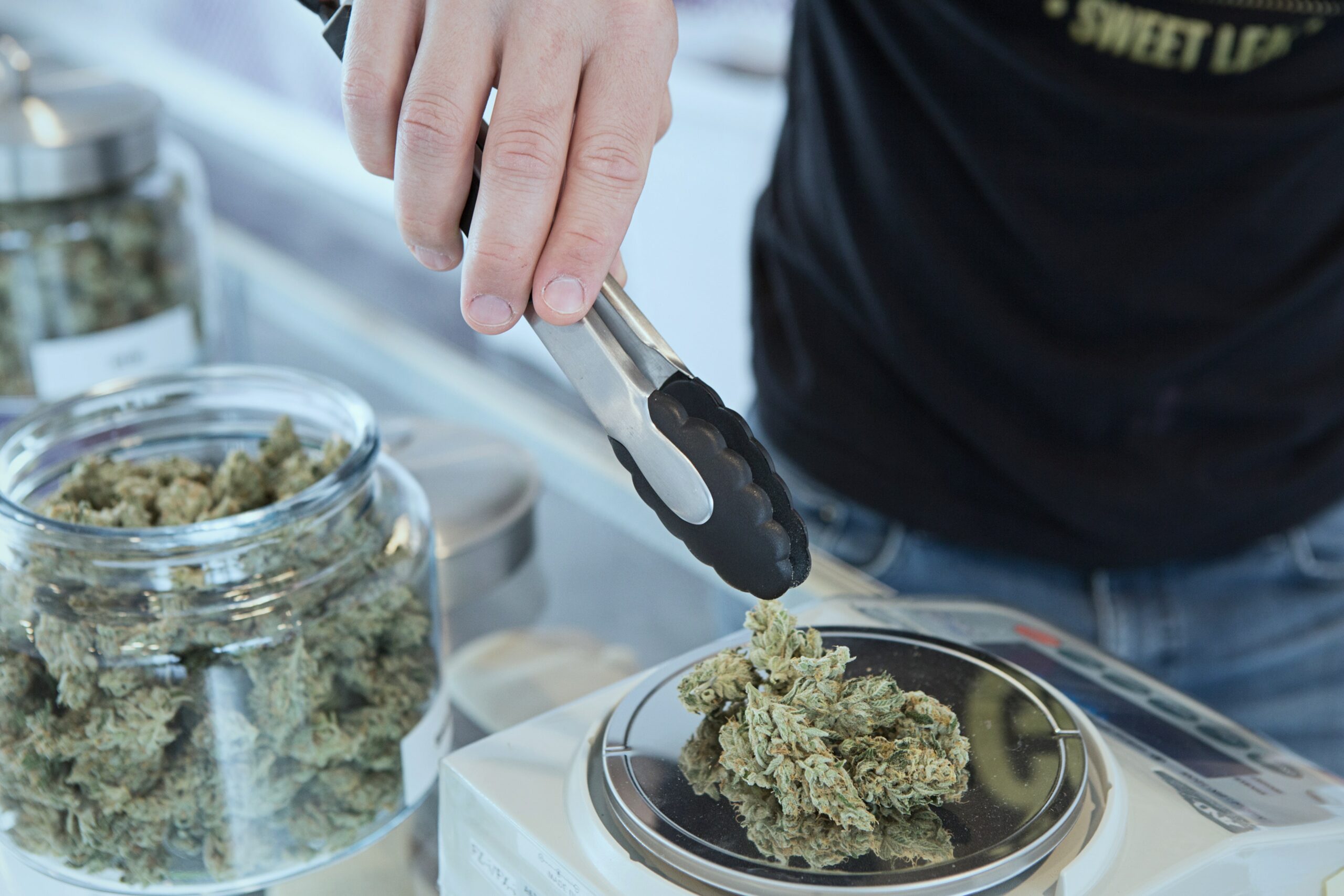 just became the 9th medical marijuana dispensary to open in Ohio. A total of 56 dispensaries have been approved by the state but only 9 are operational. Consequently, the expectations for lower prices may be far from becoming a reality.

Between January and February 2019 alone, over 5,400 patients purchased medical marijuana according to the State Ohio Board of Pharmacy. However, this is just a fraction of the over nineteen thousand (19,395) registered patients with recommendations.

Since the start of the Ohio Medical Marijuana Control Program this year, over 200 pounds of medical marijuana worth $1.5 million has been sold. Ohio patients who use medical marijuana to alleviate pain have to deal with high prices occasioned by high demand and low supply. A daily dose is less than 3 grams but will cost a patient between $30 and $50. Speaking on the possibility of a lower price, the co-owner of Ohio Cannabis Company, Brian Wingfield said,

“If you look at mature markets, like Michigan, which have been open for a decade, the prices are slightly lower. We expect the prices to go down. We will be starting prices in the upper $30 price range and going up to the mid $50 just for a daily dose.”

As long as cannabis remains on the list of controlled substances, patients will have to pay from their pockets for medical marijuana because insurance companies won’t cover them. Until that happens, patients and the state board of pharmacy legal counsel like Erin Reed will be banking on the opening of more dispensaries to drive down prices.